3 Toughest Police Forces In The World

By Write-original (self media writer) | 6 months ago 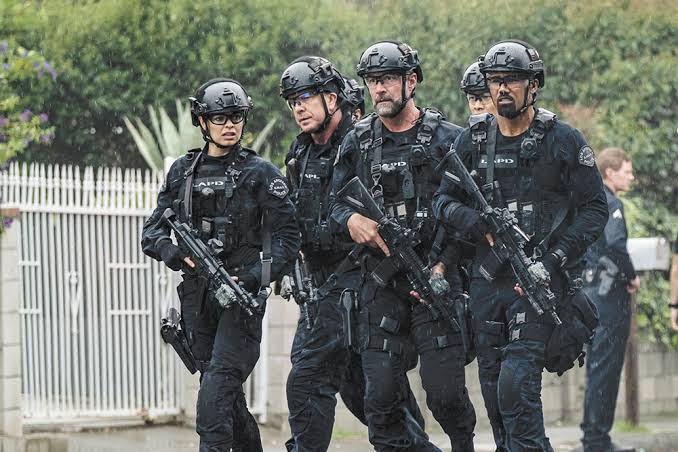 GSG 9 is a elite police tactical unit of the German federal police. This force is considered as one of the most professional police unit you will come across in the world. The force was created after the Olympics games terrorists tragedy of 1972. Its open to officers with 2 years of experience and the recruits go through tough physical, and psychological training for taking a 16 weeks training. and they later get 9 week specialized training. There's no doubt GSG 9 is one of the toughest police Forces in the world. 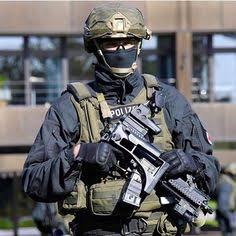 Along with other special units such as FBI, CIA, the APF and the Army, The special weapons and Tactics famously known as SWAT, is one of the elite forces in the world. The unit was created in 1960 to handle violet confrontations. They are said to be deployed about 50k times a year especially into high risk areas. They undergo one of the most vigorous training and also have best weapons and equipment more than any other paramilitary unit in the world. 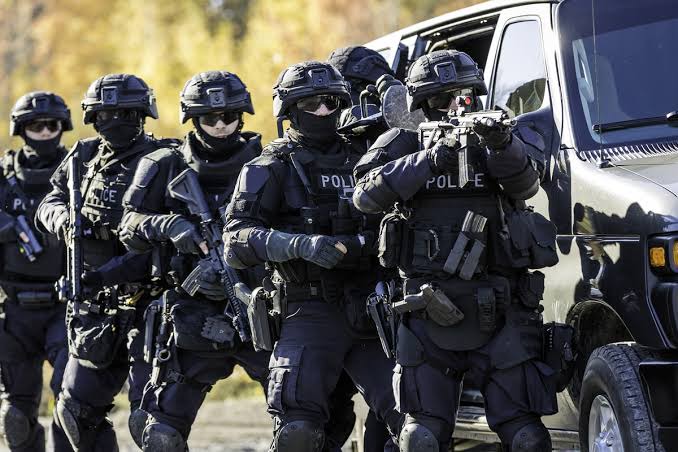 EKO Cobra is an elite force of Australian federal ministry of interior. There are 450 members who have trained with some of best elite forces in the world. The force has been involved in many operations such as operations with Australian armed forces and shootings. The force has some of the best equipment including Steyr-manufactured weapons and modifies police uniforms. EKO Cobra is one of the deadly police forces in the world. 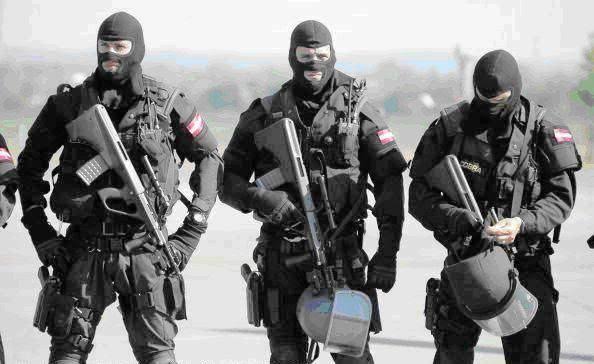