4 Most Dangerous Special Forces In The World 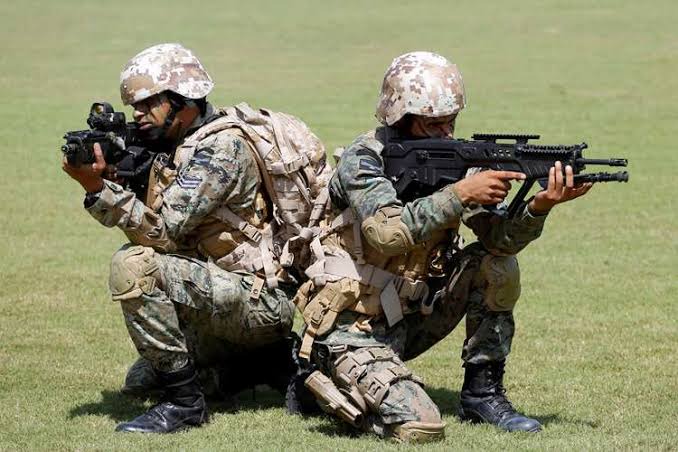 Marcos is an Indian special forces. They are formally known as Marine Commandos who are trained in HAHO and HALO. The special force is equipped with the best weapons such as assault rifles, sniper rifles and other war equipments, They are trained along the pattern of Us Navy SEALS and later get further training with SAS from Britain. They also have a compulsory training at CIJW guerilla warfare in Vairangte. These trainings make them one of the best in the world. 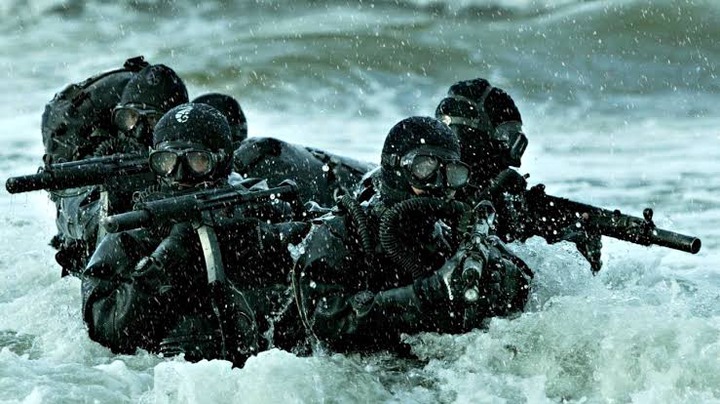 CIGN is a French special forces. The forces is known for many operations such as rescuing school children in Djibouti and also capturing war criminals in Bosnia. The force was created following the Munich Olympics hostage massacre in 1972. The force has a motto that states that,. "To save lives without regards of ones own." One of the most notable Operation was seizure if Grand Mosque in Mecca in 1979. The force joined the Saud Forces to stop the attempted coup. 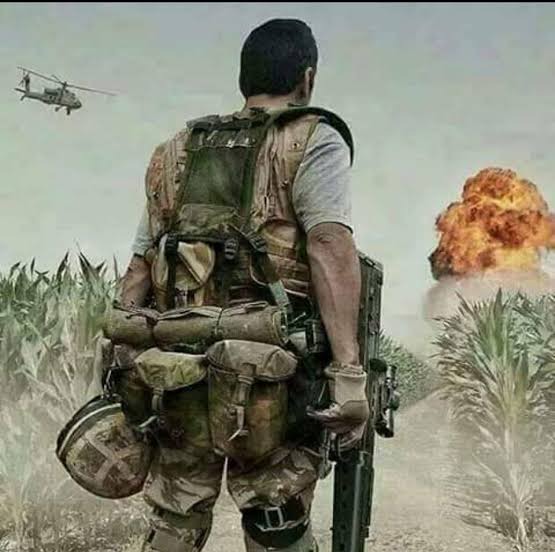 SSG is a special force from the Pakistan military. The group is know for it vigorous training that involves running five miles in full gear under fifty minutes. They also match for 36 miles in twelve hours. The forces has conducted various notable operations such as involvement in Indo Pakistan wars and Soviet Afghan war. They are also respected for rescuing hostage children from an hijacked Afghan school bus. There no doubt this force is one of the deadly you will come across in the world. 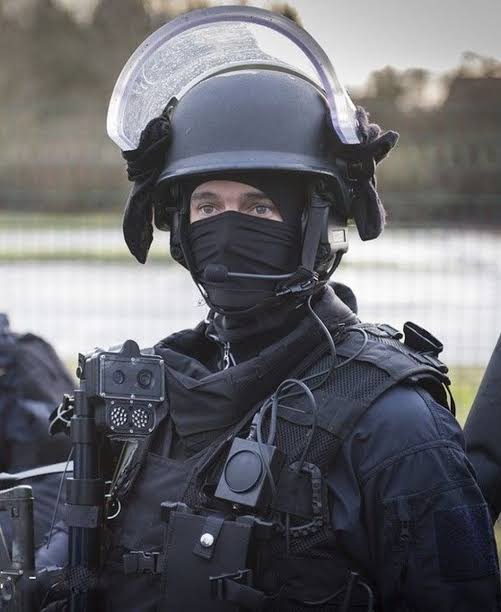 Special Forces is a United States, unit which is famously known as Green Berets.They have a motto that says " To liberate the oppressed" The unit is known for having deadly snipers with very effective equipments. They train for seven weeks with the best men in the United States. They undertake operations related to humanitarian, peacekeeping and drug operations 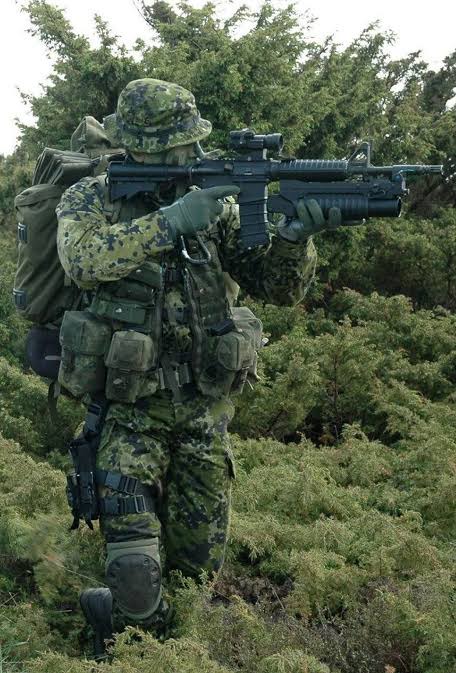