By Mitchellewrites (self media writer) | 6 months ago 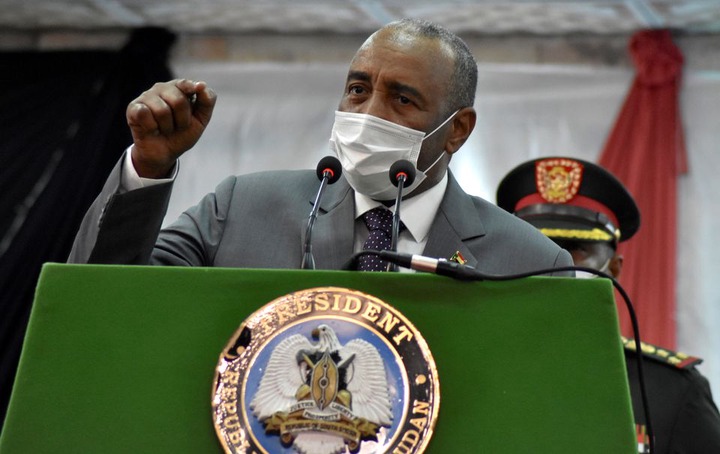 Sudan's ruling council head Abdel Fattah al-Burhan announced on Monday a state of emergency across the country and the dissolution of the transitional sovereign council and the government.

The Military has since dissolved any authority that was led by the government and will now take over every branch of the government until the issue is solved.

The Coup was staged on the early dawn hours of Monday led by various platoons of the military. According to various sources, the coup was made possible after the military arrested the PM together with other delegates and transported them to unknown destination. 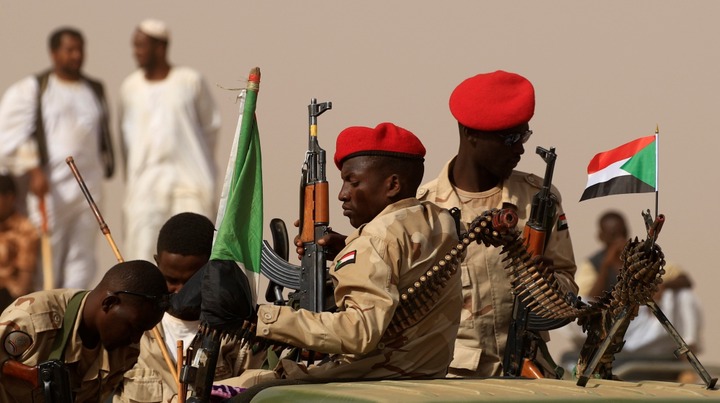 This was the second Coup to have been stages in Khartoum in the last 2 months against PM Abdallah.

When a state of Emergency is declared, depending with the circumstances, the country prioritizes returning the country to normalcy through the ruling authority. 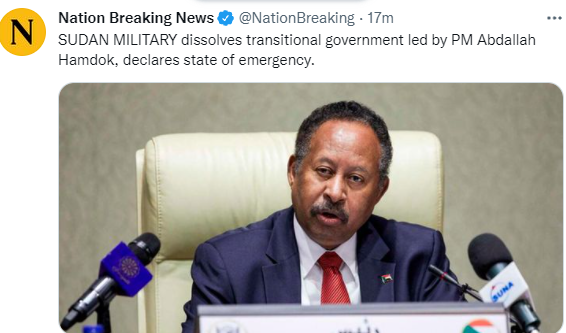 Earlier on the African Union criticized the military’s action of staging a coup against the government. The Union stated that it shall not recorgnize any governing authority arising from the coup.