By Emilylunyasi (self media writer) | 2 months ago

A prominent journalist who was a critic of the Alshabab armed group was killed by a suicide bomber few minutes after leaving a capital restaurant as he was heading to his car. 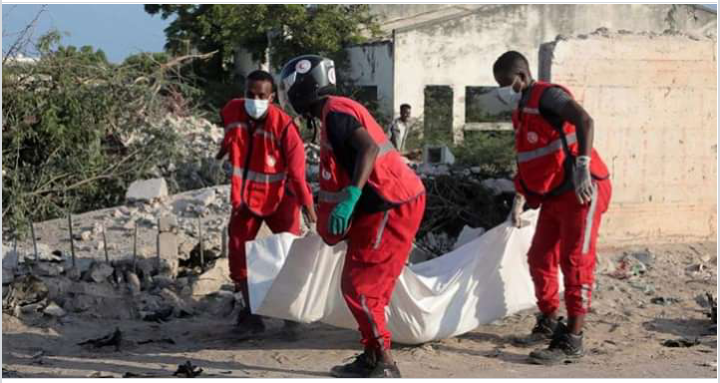 The Alshabab claimed responsible for the blast which lead to the death of the journalist and as a result left several injured.The journalist was on the limelight for showing a big light of the alshabab by revealing the group's secrets.

Several people including the Somalia's Deputy Information Minister,Abdirahman Yusuf Omar have send their condolences to the journalist family terming him as a brave man. 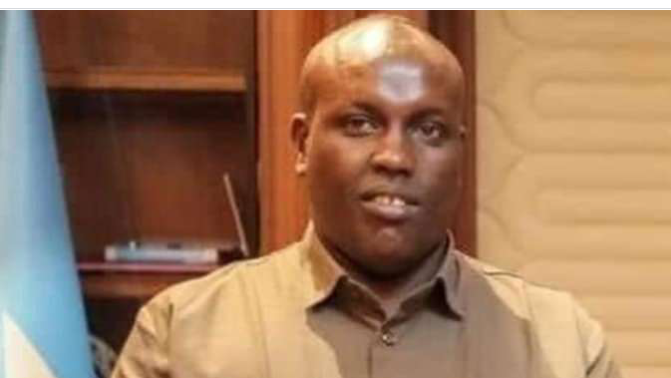 He has been hunted for a long time because he was involved in the killings of several terrorists.Abdiaziz was also involved in interviewing Alshabab suspects who are detained by Somali Security Forces a programme that attracted several audiences making the Alshabab secrets known to many people. 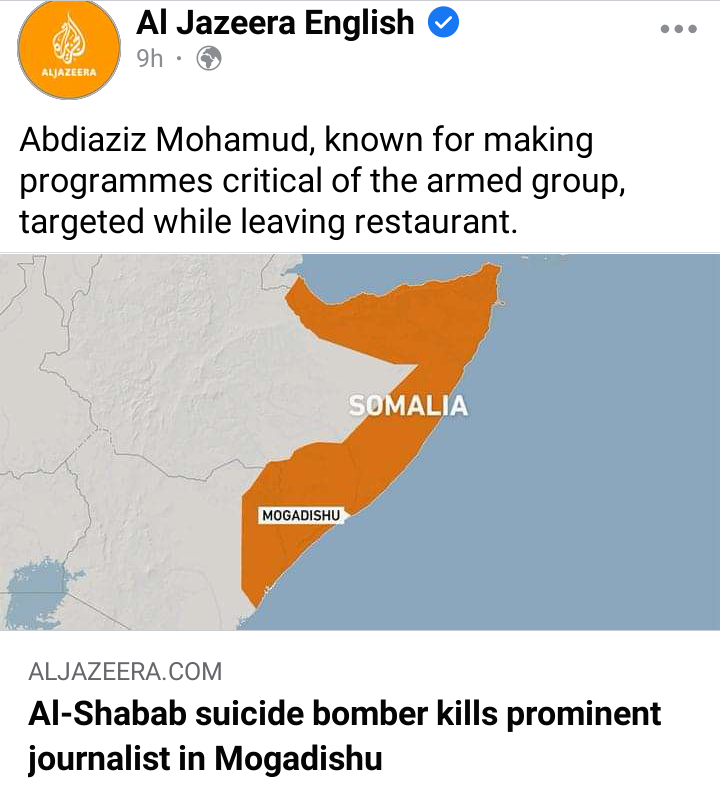 The Alshabab killed the Mogadishu radio present commonly known as Abdiaziz Afrika who has been on the war fronts against the Alshabab terrorists in Somalia.