Sabaot Land Defence Forces is a terror group that emerged in Mt Elgon between 2007 and 2009. It was led by Wickliffe Matakwei who dropped out of the army and was well acquainted with military skills which he allegedly used to train others. 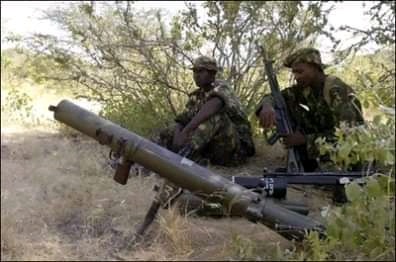 President Mwai kibaki's regime had rough times battling this militia group. Several groups of armed forces had to be deployed to the region to weaken and eliminate the terrorist's group.

Although the group was finally defeated and calm restored, residents still recount painful stories sorounding the fight between Kenya's armed forces and the SLDF militants . Their properties were destroyed , others got displaced with some being left to nurse injuries which would later turn out to be a reminder of these war times .

One such permanent mark is the absence of ears among some people of this Kalenjin subtribe. These people lost their ears when the militants chopped them off for refusing to join them in the fight . 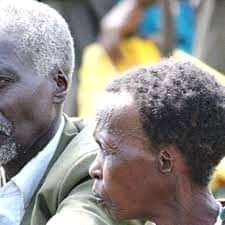 Their strong love for Kenya and law abidence cost them their ears. 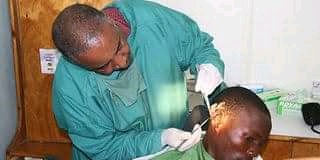