What Does The Abbreviation AK47, M16 Rifle And FN SCAR Stand For?

For a long time, military weapons like the AK47, G3, M16 Rifle, and FN SCAR have been in the spotlight. The meanings of the abbreviations, on the other hand, remain uncertain.

I'll explain what the abbreviations mean and who the designers are in this article.

In 1947, Russian Mikhail Kalashnikov conceived and designed the abbreviation AK, which stands for "Automat Kalashnikov." 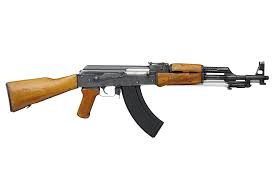 It was one of the first assault rifles used by Soviet soldiers in Germany during World War I in 1949.

Kalashnikov died in 2013 at the age of 94, and a statue honoring his contribution to weaponry has been erected in Moscow, Russia. 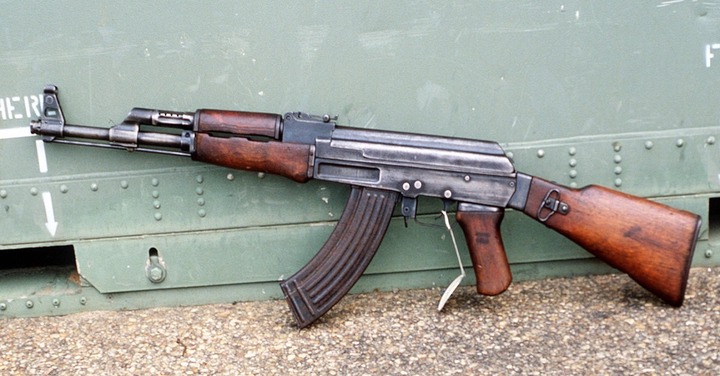 The M16 assault rifle, also known as the AR-15, was invented by American Eugene Stoner of Armalite Inc. in the 1950s.

When Eugene designed it, he dubbed his company Armalite ‘AR' 15. The American army later created the M16 from the 'Armalite.' According to web sources, America signified Model, and because it was new, it went from 15 to 16. 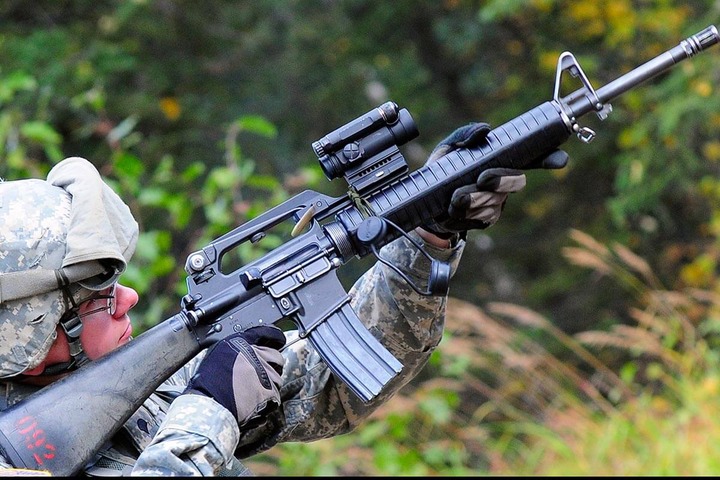 NATO countries use the 7.6251mm G3 (Gewehr 3) rifle. It was founded in 1950 by the German armament company Heckler and Koch. 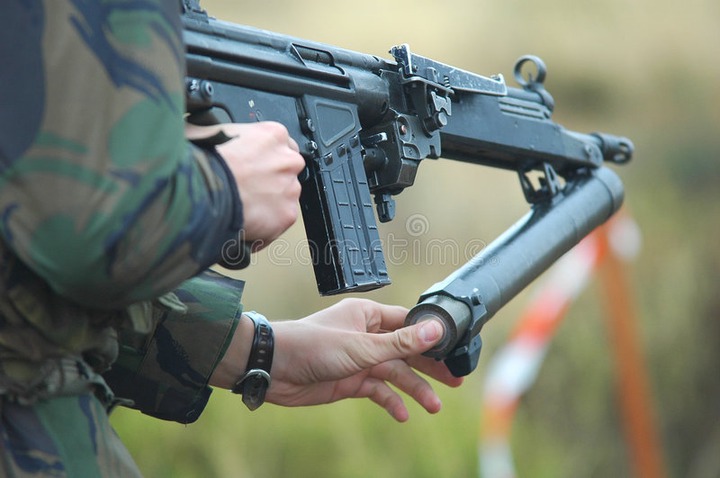 It was also said to be created in partnership with a Spanish government-owned agency. 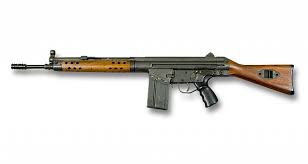 It is claimed to be one of the most complex weapons in the world, and it is only used by powerful forces. 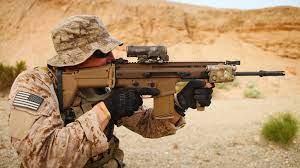 The rifle is from the family of gas-operated rifles. 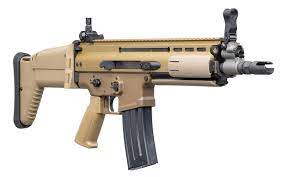 Do you know any additional rifle abbreviations?

Storage Beds Are A Great Solution For Saving Space

AFC Leopards are in safe hands in goal, as Ochan tips his talented successor to come in handy.