By DailyBriefing (self media writer) | 3 months ago 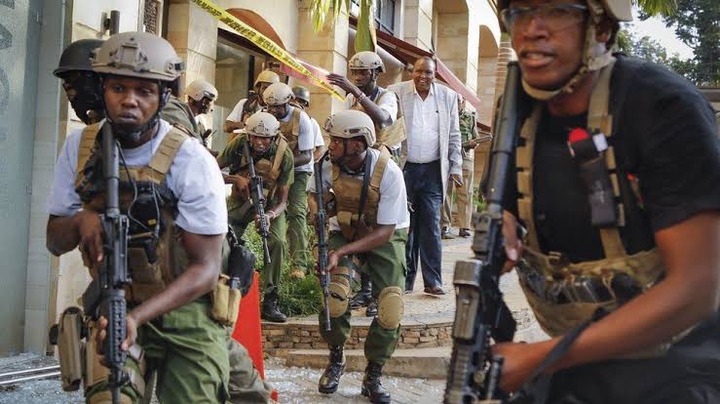 Yesterday report emerged that several European countries among them Germany and France had warned it's citizens of a possible terror attack in Kenya's Nairobi capital. Creating more consciousness on the depth of the matter, United States has also sent out an alert to its citizens in Kenya to be vigilant of the possible attack by the Alsha bab militia.

While reacting to the report, Kenya's security agency led by the Interior CS, DR. Fred Matiang'i, they have asked Kenyans to be vigilant and not to panic and the police and all the security task force were on the watch out. 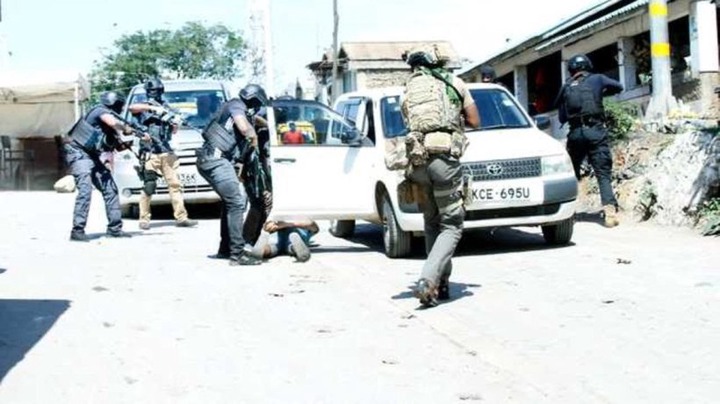 Seen in a report shared by TV47, the head if state president Uhuru Kenyatta held a crucial meeting with all the security heads in the Statehouse earlier today and came up with key strategies to tackle the threats.

"Katika taarifa Idara ya polisi yawahakikishia wakenya usalama umeimarishwa baada ya tishio la mashambulizi ya ugaidi. #TV47News which loosely translate to, (In a statement, the police department assures Kenyans that security has been tightened after the threat on a possible terrorist attacks,)" TV47 reported. 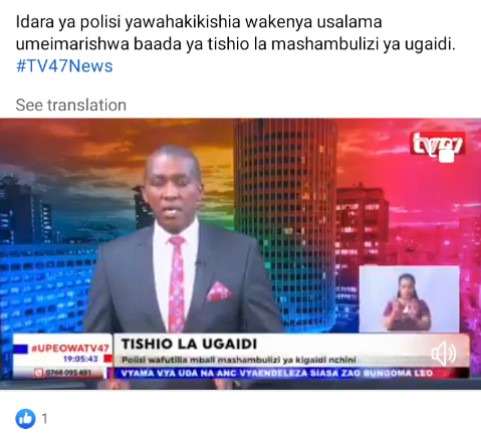