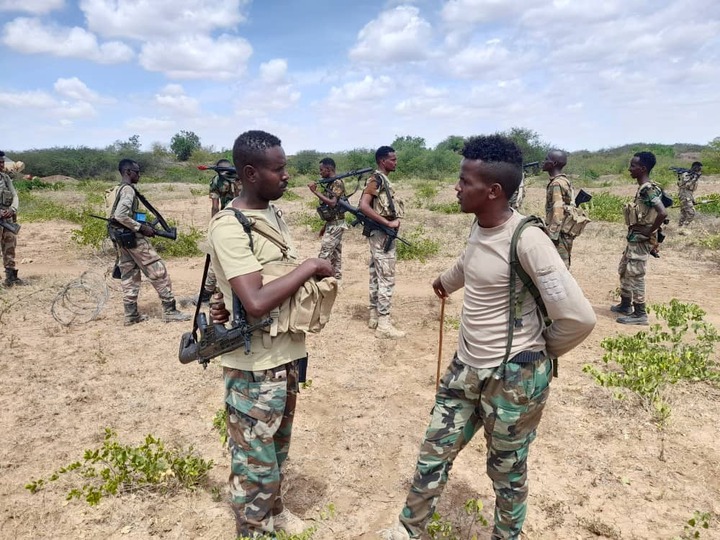 Terror group, Al-Shabaab, has suffered a huge blow after its fighters were caught red-handed, assembling improvised explosives devices (IEDs) which they were going to use to launch an attack

Special Forces commandos from the Turkey-trained Gorgor unit on Wednesday nabbed three militants who were caught assembling explosives in the outskirts of Barire town in the Lower Shabelle region. 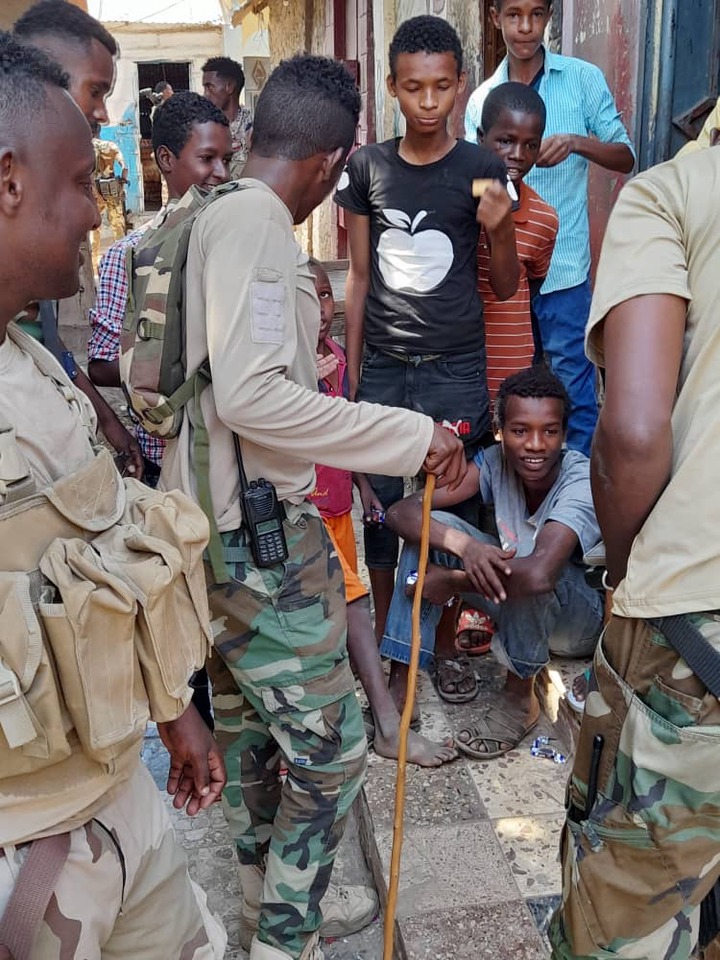 Al-Shabaab has been using IEDs to facilitate attacks on military personnel operating in the Horn of Africa. AMISOM, which Kenya Defence Forces (KDF) works under, is one of the many groups in Somalia that Al-Shabaab has been targeting. 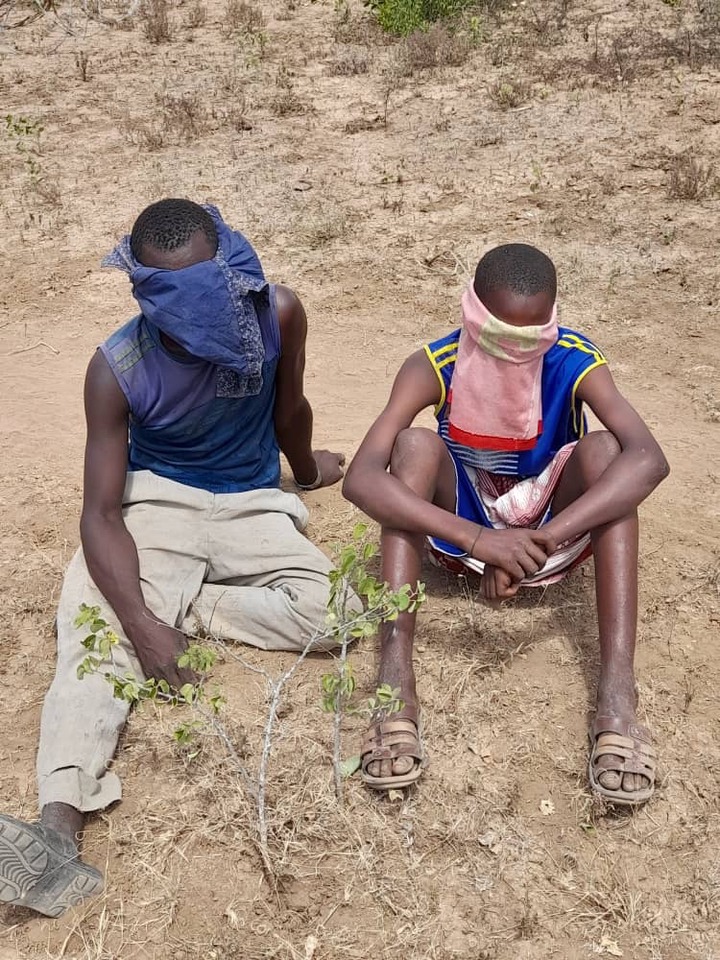 Since the terror group does not have enough resources in terms of fighters to face off with the many military forces, they have been turning to the use of IEDs to carry out attacks.

Apart from wreaking havoc in Somalia, the militants have also been sneaking into the country and using the same tactics of IEDs to launch attacks on Kenyan soil. 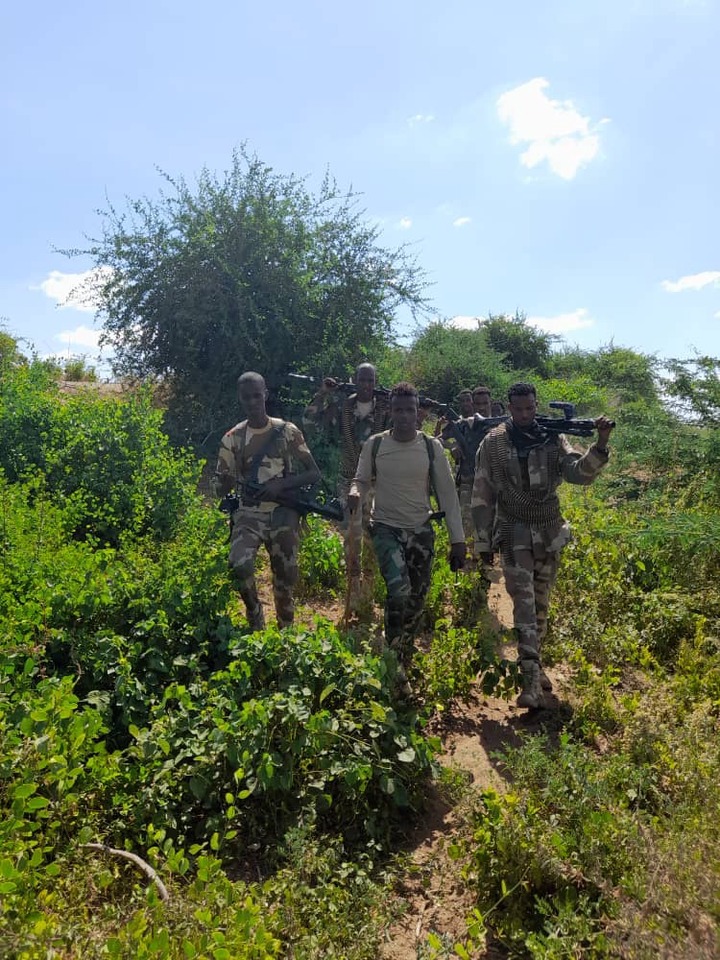 A few days ago, at least 15 terrorists were killed in Boni Forest after KDF soldiers carried out a successful offensive attack in their hideout in the forest.