By Ckibiba (self meida writer) | 5 days 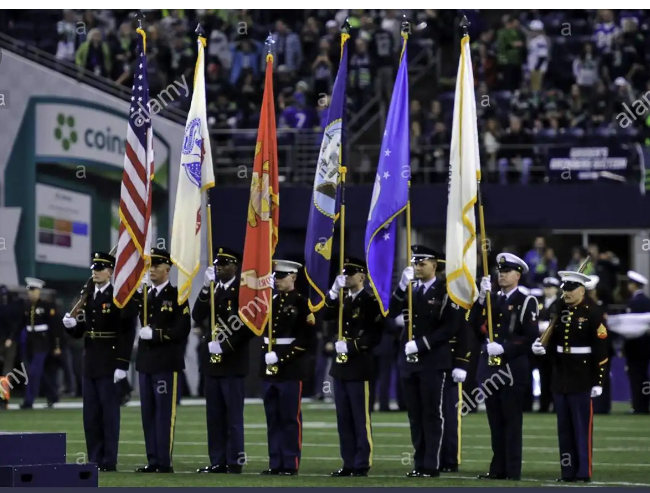 Each branch of the military unit has a unique mission within the overall mission of the United states security and peace. In addition to the six branches of the military, the army and Air National Guards also serve their own special functions. Here is a rundown :

The nation's source of air and space power. The primary mission of the USAF is to fly planes, helicopters and satellites.

The Air National Guard is a separate reserve component of the United States Air Force.

The dominant land power. The army generally moves into an area, secures it and instills order and values before it leaves. It also guards the US installations and property throughout the world.

Marine corps is known as the Country 's rapid -reaction force. They are trained to fight by sea and land and usually are the first "boots on the ground ". Marines are known as the world's fiercest warriors.

The Navy accomplishes it's missions primarily by sea but also by air and land, it secures and protects the ocean around the world to create peace and stability, making sea safe for travel and trade. 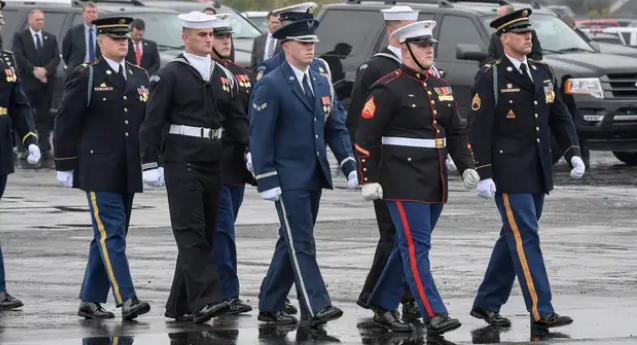