By Ledward | self meida writer
Published 13 days ago - 14 views 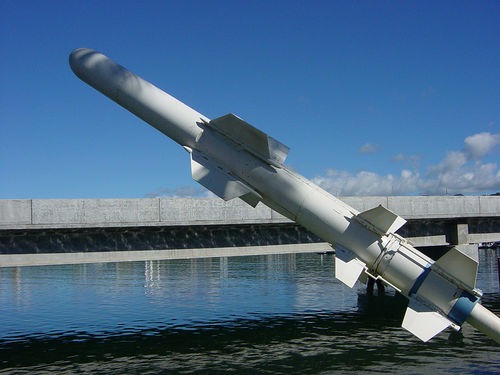 A harpoon missile on display.

The Harpoon missile is an anti-ship missile. It was built by McDonnell Douglas now a part of Boeing, Space and Security.

This missile has been in service since 1977. The missile is primarily used by the United States and its NATO allies.

The total number of Harpoon anti-ship missiles ever built stands at 7,500.

A single Harpoon anti-ship missile weighs 691 kg with a warhead that weighs 221 kg.

The air-launched version of Harpoon missiles is 3.8 meters long while the surface and submarine launched missile is 4.6 meters. The missile has a diameter of 13.5 inches.

The missile can hit targets as far away as 280 km depending on the launch platform.

Once fired, this missile flies so close to the sea surface to avoid counter measures. It has a maximum speed of 864 km/h.

The missile can be launched from fixed-wing aircraft, surface ships, submarines and coastal defense batteries.

Boeing Harpoon Block II NATO Space and Security United States
Opera News is a free to use platform and the views and opinions expressed herein are solely those of the author and do not represent, reflect or express the views of Opera News. Any/all written content and images displayed are provided by the blogger/author, appear herein as submitted by the blogger/author and are unedited by Opera News. Opera News does not consent to nor does it condone the posting of any content that violates the rights (including the copyrights) of any third party, nor content that may malign, inter alia, any religion, ethnic group, organization, gender, company, or individual. Opera News furthermore does not condone the use of our platform for the purposes encouraging/endorsing hate speech, violation of human rights and/or utterances of a defamatory nature. If the content contained herein violates any of your rights, including those of copyright, and/or violates any the above mentioned factors, you are requested to immediately notify us using via the following email address operanews-external(at)opera.com and/or report the article using the available reporting functionality built into our Platform 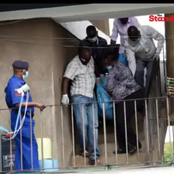 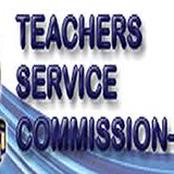 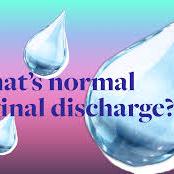 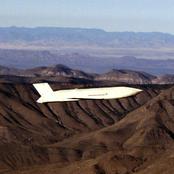 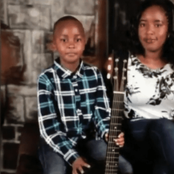 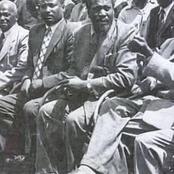 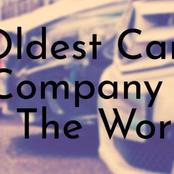 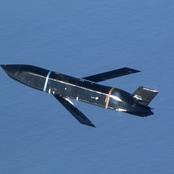 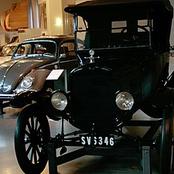