"We Will Fight For Ourselves" Somali Tells Amisom Troops, Not Ready To Renew Their Presence In Land

By UMEOMOKAnews (self meida writer) | 8 days

The Somali government has made a u-turn about the AMISOM troops which were contributed to the nation by other nations including Kenya and Uganda to bring peace in the nation and in territories of the neighbouring countries to Somali. 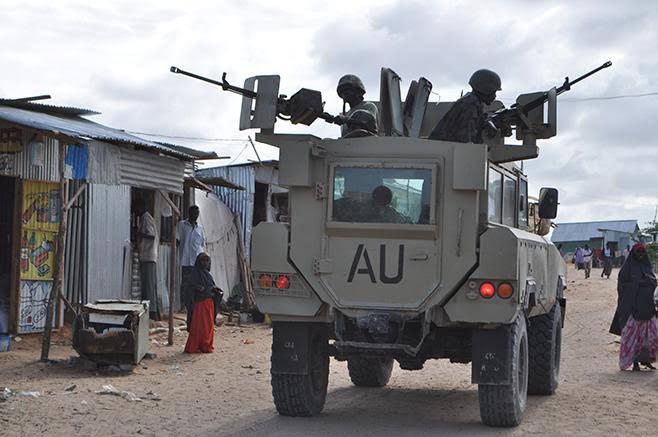 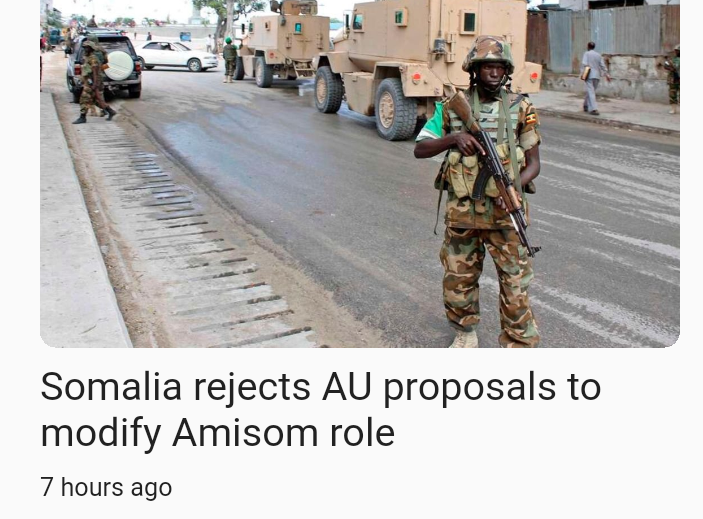 In a statement the Somali government spokesperson Mr Mohammed Moslimuu revealed that Mogadishu has rejected a report from the African Union (AU) which proposed that the African Union mission in Somalia (AMISOM) could be modified and add more army soldiers in the nation to intensify peacekeeping in the al-Shabaab terrorist hotspots.

“The Somali government held an inter-ministerial meeting to discuss the report and has rejected from the outset the report’s finding and recommendations and will issue a formal statement,” Moalimuu revealed.

Moalimuu during His address to the media He referred to the report of The Independent Assessment Team on the African Union engagement plans which intends to extend AMISOM i presence in the nation their session is expected to end in December 2021. 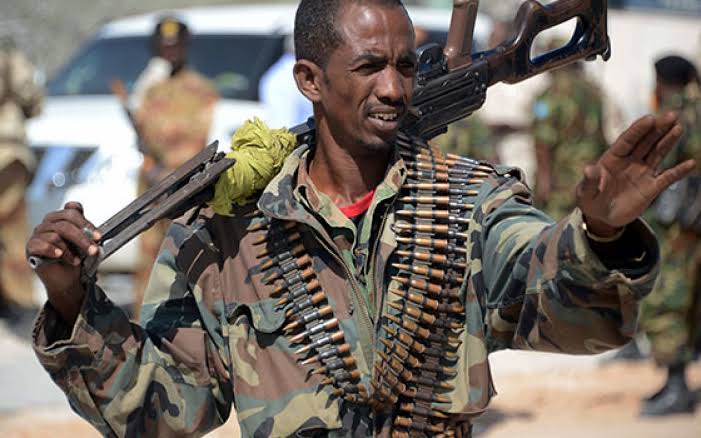 However the AMISON officials has not responded to the request by Somali government. Many people have revealed that the conflics situation in Somali is still at alarming level and the troops should extend their presence in the nation so that peace and harmony could prevail in Somaliland. I would like to hear your view do you support Somali to terminate the AMISOM armies from the nation? Share your view, follow and like. 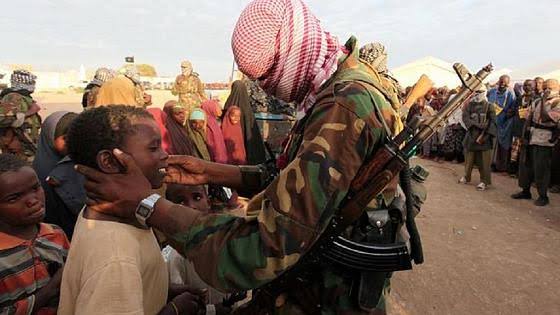 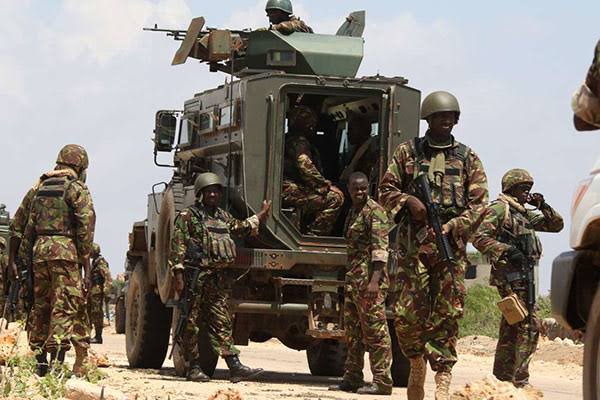