The First African Leader To Support Russian Invasion Of Ukraine

By OverallElisha (self media writer) | 5 months ago

Today is indeed a new day. The head of security and the commander of land forces General Muhoozi Kineguruba who is the son of the president of Uganda Yoweri Kaguta Museveni has supported the invasion of Russia in Ukraine. From his post on Twitter, he said, "Majority of people who are nonwhite support Ukraine but I think Russia is right." 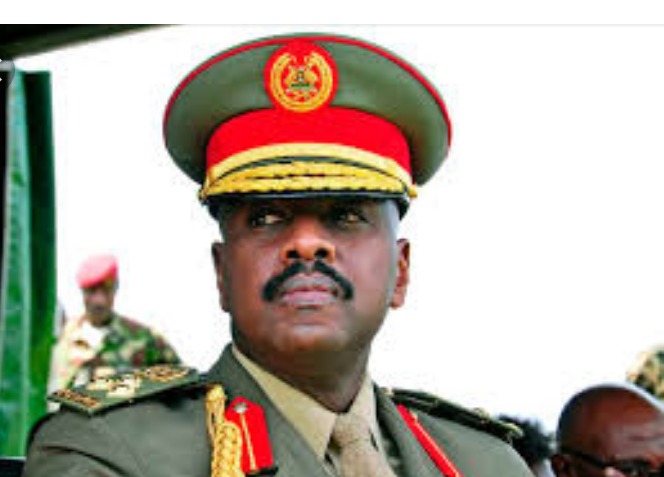 He went ahead to say that upon the formation of the USSR, the USA sent bombs and missiles to destroy other countries and despite all those, Russia did not interfere with them. He went ahead to say that what Russia wants is very simple and Ukraine should heed to it. The same commander of the land forces is also expected to become his father's successor in the next election. 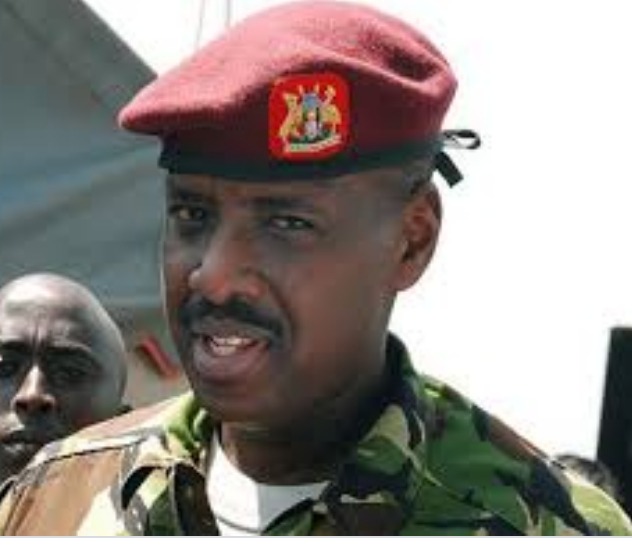 Though, fans reacted negatively to his comments saying that his family members including his father don't care for human lives. They are just after the war and any other things that could support chaos. His comments are worse for Africans as everyone in the world currently is praying for Ukraine to have peace. General Muhoozi Kineguruba has clearly shown people the worst part of him. 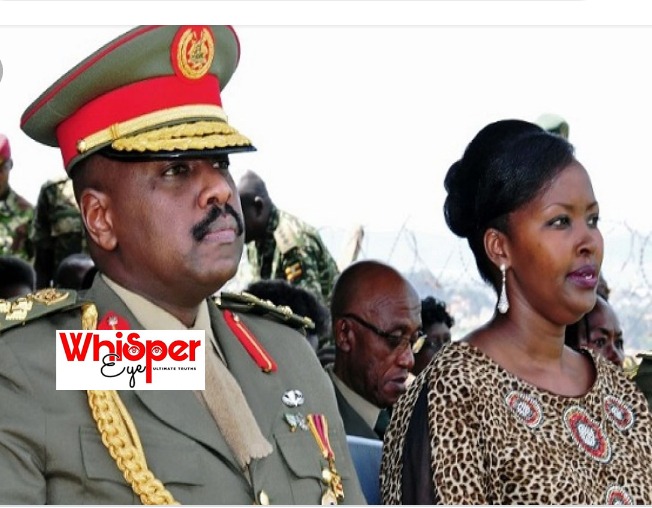 Content created and supplied by: OverallElisha (via Opera News )

Atwoli Breaks Silence, Responds to Claims He Has Taken a Backseat In Politics