The Soviet Union was impregnable, organized, and always kept the western world in check. It had a specific taste for oversized machinery, and the reasoning behind it was to threaten the United States and its allies. These machines (aircraft, rockets, tanks, e.t.c) were conceptualized, designed, and built by constituting states which kept their creations after the Soviet collapse on the Christmas day of 1991. 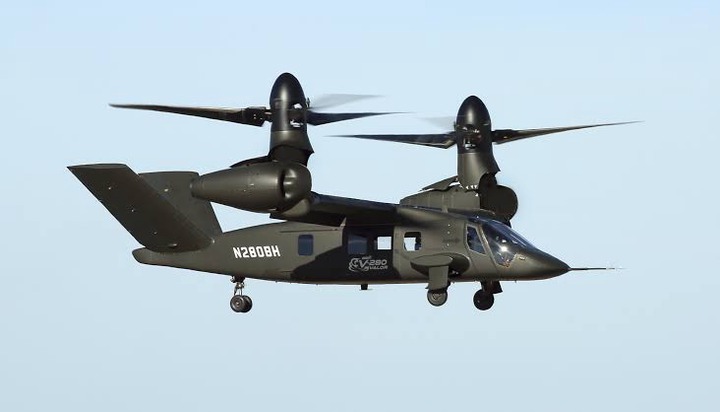 The most famous countries in the former USSR were Russia and Ukraine. The latter retained the world’s largest aircraft, Antonov AN-225, while Russian stored other war systems like the T-90 tanks.

Therefore, today we review the Kamov Ka-52 (Alligator), a deadly gunship of the Soviet era and the only African state that has worked tirelessly to own a few units of this dangerous metal bird. 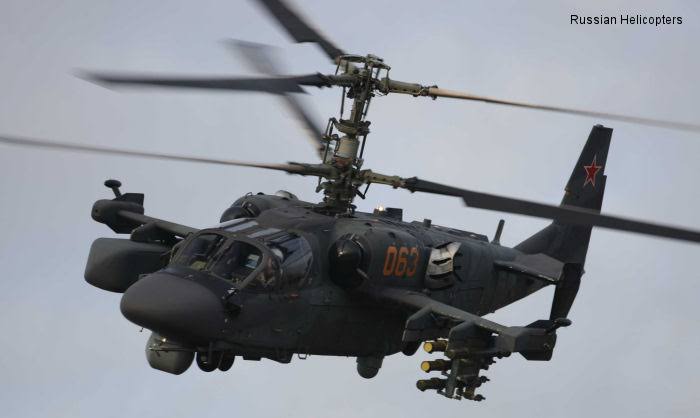 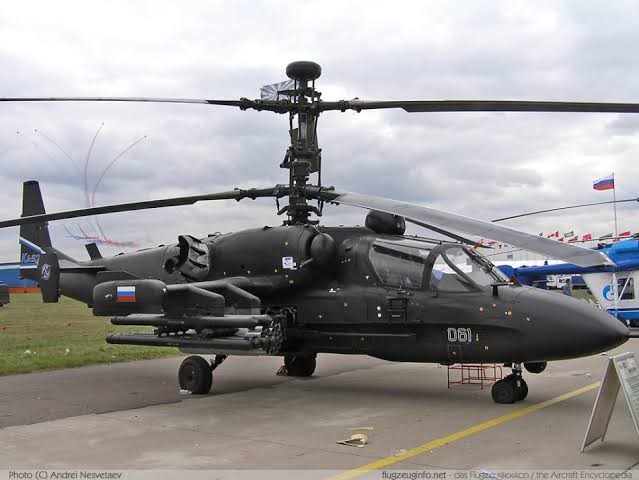 Alligator is a Russian attack helicopter designed and manufactured by the Kamov design bureau, hence the term Kamov as the prefix. This whirlybird is an upgraded version of the Ka-50 (black shark), whose development began in the 1980s under the Soviet administration. It is the first helicopter to feature a coaxial rotor design and safety ejection system when pilots face extreme danger. 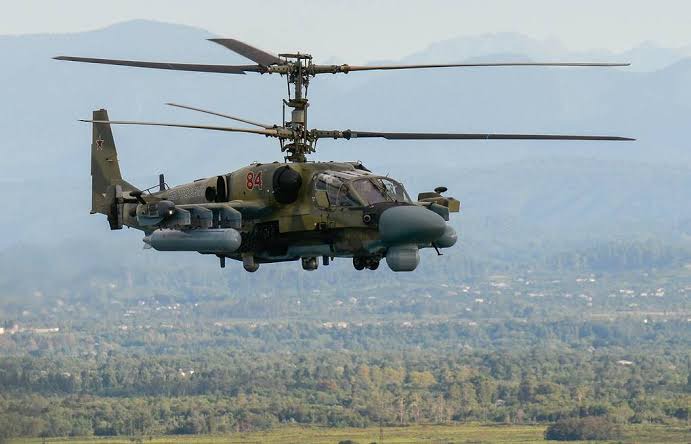 This chopper is heavily armored to rival the western gunships like the black hawk and apache. It is equipped with various weapons like anti-tank guided missiles and 30mm movable guns to make up primary and secondary armaments. 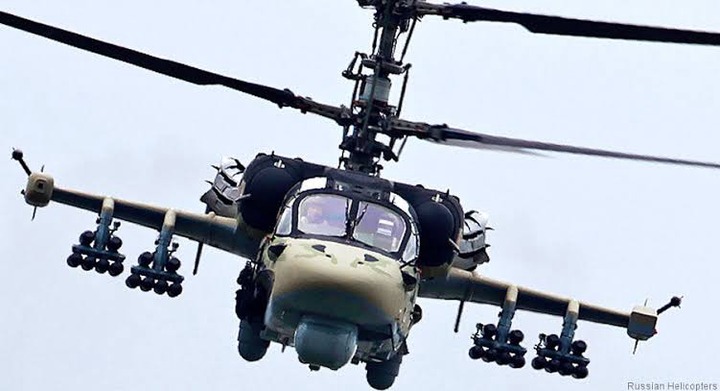 The aircraft has a peak speed of 340 kph made possible by twin Klimov VK-2500 engines cumulatively generating 5000 horsepower. It weighs 8 tons when unarmed but fully fueled, thus limiting the operation altitude to 5.9km. The alligator is one of the best combat helicopters the world has seen so far. Across Africa, Egypt is the only one owning it, and by 2020, this Arab country had bought 39 alligators for its air force. 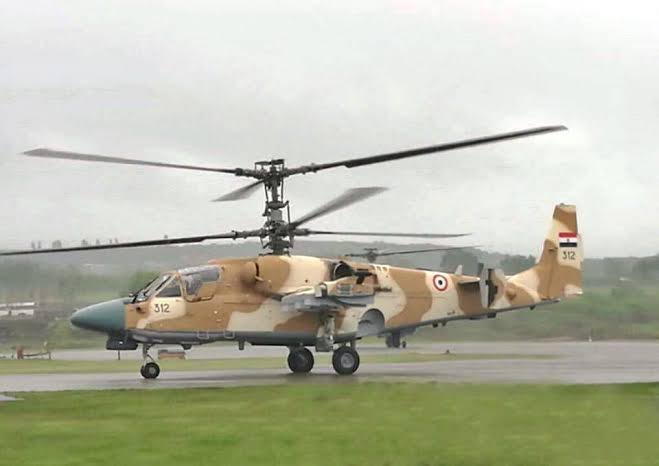