"My Dad Sent Two of his Bodyguards..." Mudavadi's Son While Speaking on Surviving Deadly Attack 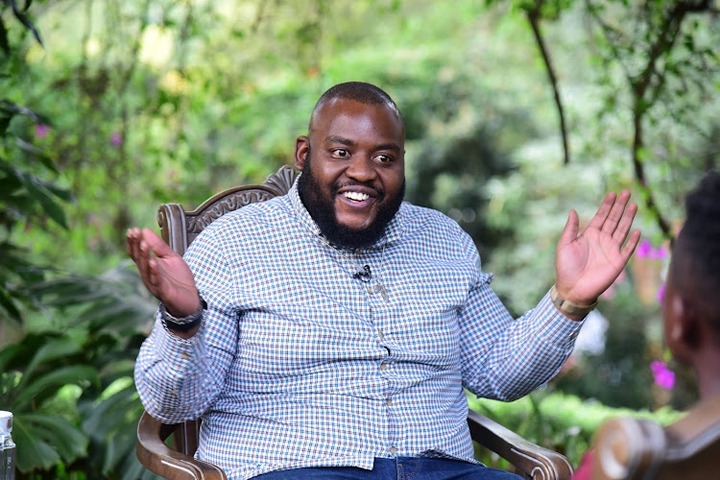 In 2019, a deadly attack occured at the Dusit 2 and it left the country's top security officials in a shaken mode over their preparedness to deal with such attacks by suspected militia group from Somalia.

Among those who were left shaken is Musalia Mudavadi's second born son Michael Lulu Mudavadi who had an office in the first floor of the building at the time.

He has finally opened up on how he managed to save hi self through some skills that he had earned just by watching video games which he says that he is so much passionate about in life. 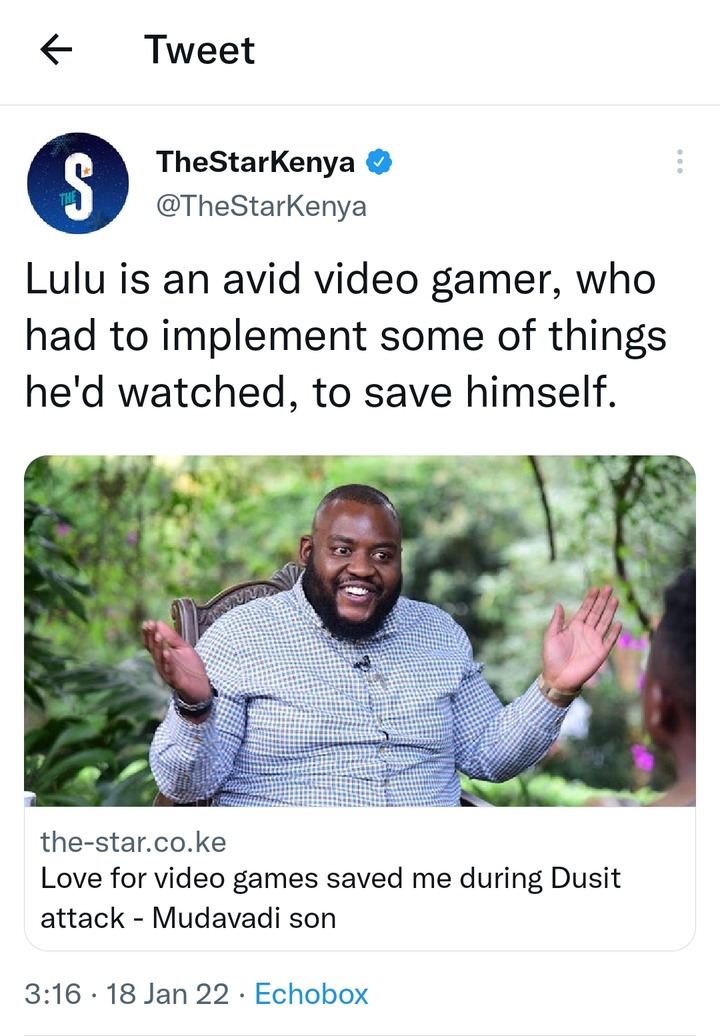 When speaking to the Star newspaper, he noted that when the attack took place, he was at his office and he had to assemble his friends through the use of a very strategic plan.

“We were very strategic. We hid just around the entrance where we would be seen first during the rescue,” Lulu said.

He notes that they had to take cover at a point where they would be the first to be rescued and that is why they hid just next to the door and had to cover themselves with construction materials. 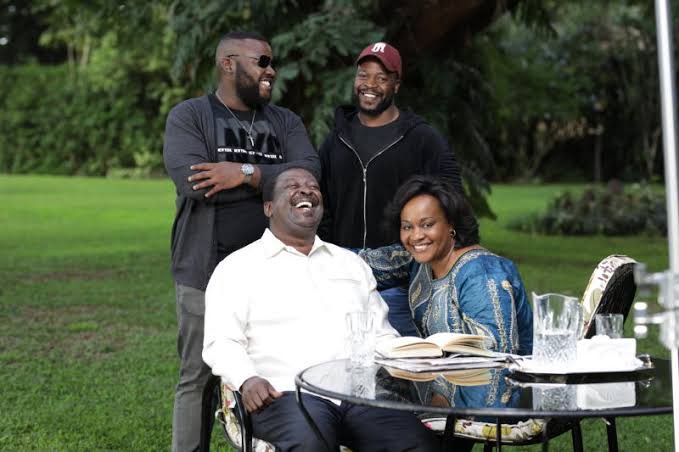 “We barricaded the door with a few chairs, ran down to the bottom floor. Even if they broke in there, they would just think its construction material,” he said.

From there, he managed to communicate with his dad and brother and it is his elder brother Moses who arrived and saved them in the company of two of his father's bodyguards who they were coordinating the rescue with.

He has since noted that as a family, they are very prayerful and his Mom is very inspirational and always advises them to accept that they are born in a political family and nothing can change that fact.