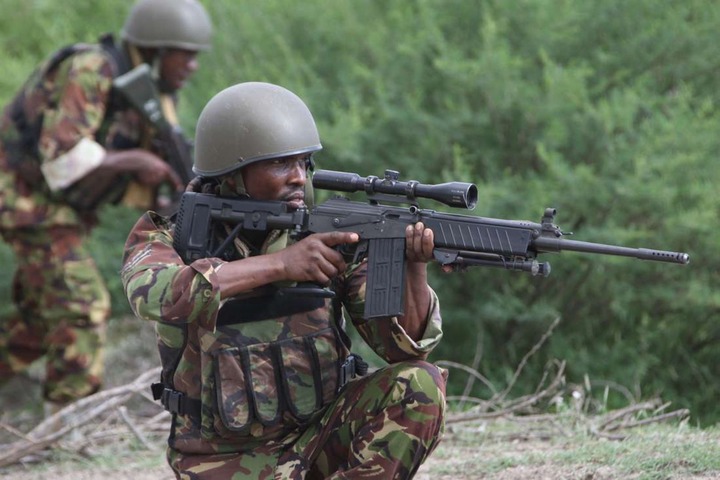 It is now close to ten years since Kenyan armed forces, Kenya Defense Forces (KDF) went into an operation in Somalia to suppress the Al Shabaab terrorists in an operation famously known as Operation Linda Nchi 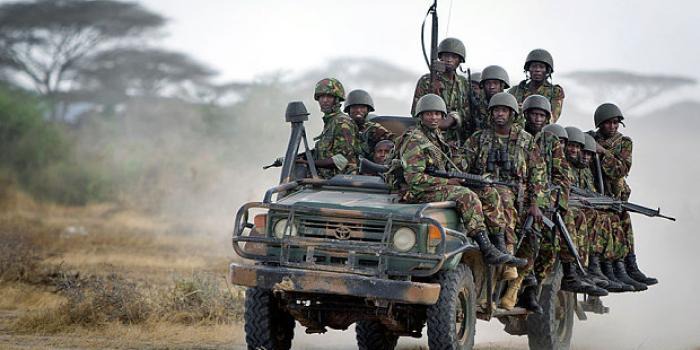 The most memorable war between the soldiers and the terrorists, Al Shabaab was on 4/02/2012 which started at about 5AM in the morning and lasted for more than 11 hours. The war is popularly known as"The Hosingow War"

There was a serious moment of gunshots and fire exchange between the soldiers and the terrorists. The forces were led into the war by Brigadier Jeff Nyaga who was then a liutenant. 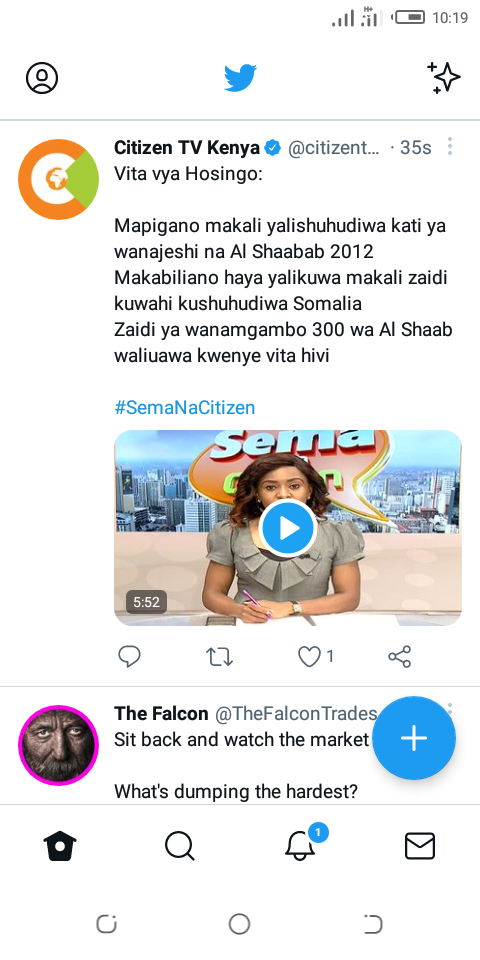 He remarks that that was the most defensive war that the Kenyan soldiers have ever had since the time immemorial. It was one of the successful mission ever undertaken by the KDF soldiers.