Here is The Fearsome South African Made Tank, See Details

After the colonial governments vacated office, the incoming African leadership did everything to show that they would exercise Justice and never rely on the whites for any aid. So they established manufacturing, processing, and assembling industries, some of which thrived but most succumbed due to inadequate funding and lack of skilled labor. Some African countries that have had their manufacturing industries prosper and earn international recognition are Ethiopia, Egypt, Ghana, and South Africa.

However, the latter faced difficulties during the apartheid epoch; it struggled to keep its military afloat and efficiently fight the border war with Angola. President De Klerk's government mobilized resources and established several industries, including military equipment manufacturing firms, to design and build all the armaments needed by the South African National Defense Forces. 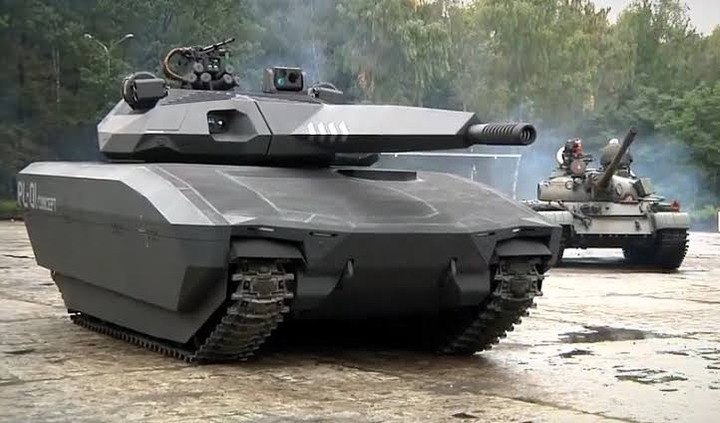 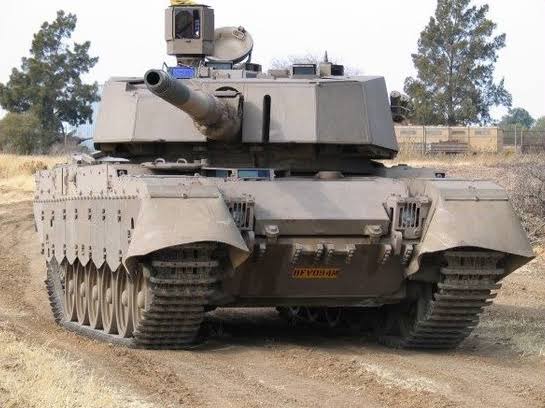 The first variant of the Olifant tank was code-named MK1A. Its production began in 1976 by Olifant Manufacturing company which currently bears the name BAE Systems. The South African Army adopted the olifant tank in 1979, and it is still in use today. In fact, it is South Africa's Main Battle Tank.

This combat vehicle is the weightiest machine in South Africa's military armory at 66 tons. All this weight requires a potent power plant to move, and none does the job better than a V12 turbocharged engine generating 1,050 horsepower. 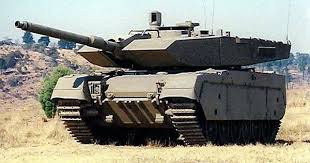 MK2 features an improved fire control system for effectively coordinating the main and auxiliary armaments, which are the L7 105 mm semiautomatic gun and the MG browning 7.6 mm machine gun, respectively.

Its thick armor is 100℅ effective against 23 mm armor-piercing shells and RPG-7 at all ranges. Only 26 units of MK2 vehicles have been built strictly for South African National Defence Forces, with four used for training, and twenty-six are in reserve. 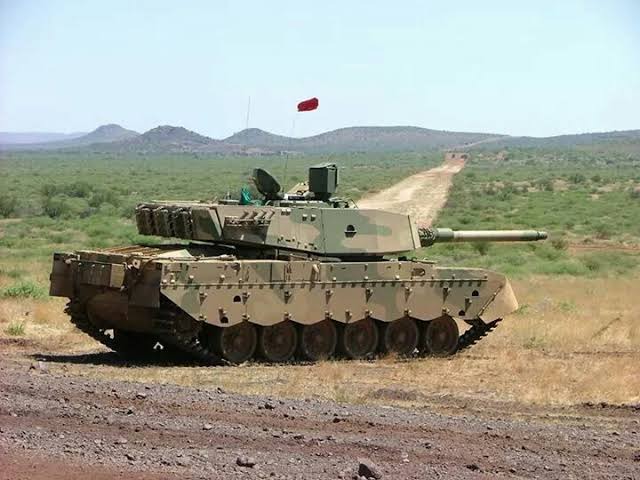