By Write-original (self meida writer) | 13 days 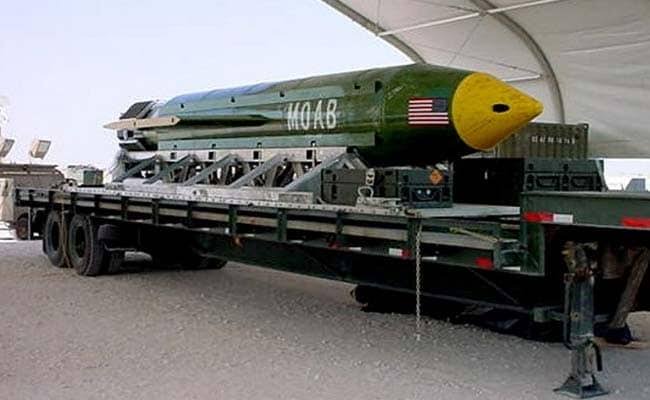 Flamethrower was first used by Greece on the 1st century.In modern times, the weapon was used during the works wars. Flamethrowers have different designs some are set to project steam of fire that's caused by flammable liquid. Others are built to project a long flame of gas. These weapons are very easy to use, and they are also considered to be top dangerous weapons ever made. They can burn people and animals with ease. 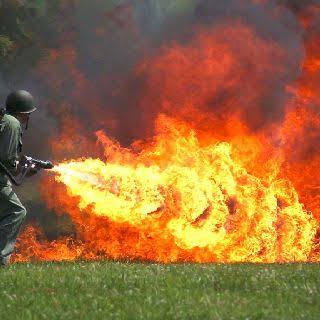 These massive weapon was successfully tested in 2007. After the release, it was nicknamed "Father's of all Bombs" The FOAB is said to be four times more powerful than the US military's biggest non nuclear bomb. This is the most powerful conventional non nuclear weapon in the world. Its blasts and pressure wave has a similar effect to a small nuclear weapon. They also produce more damage over larger areas than conventional weapons of similar mass. 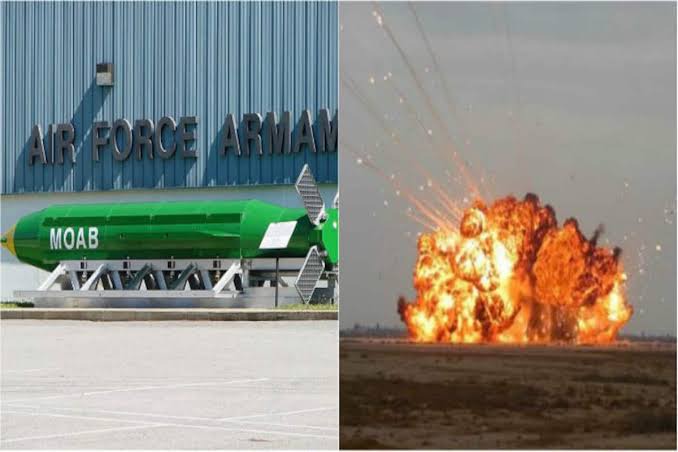 8 Japanese Inventions That Are Amazing

If You Cut A Watermelon And See Cracks Like in This Picture, Do Not Eat