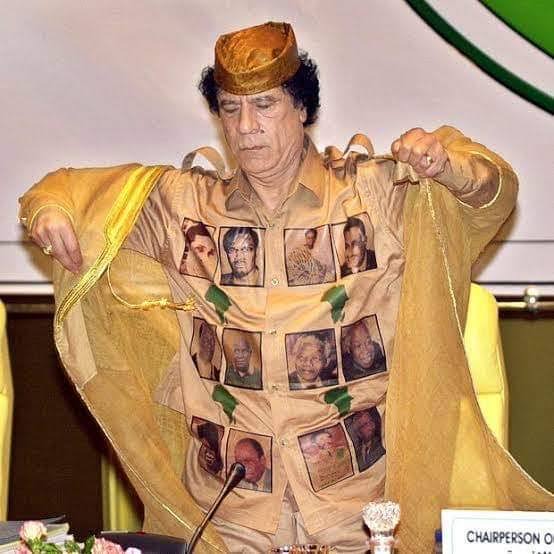 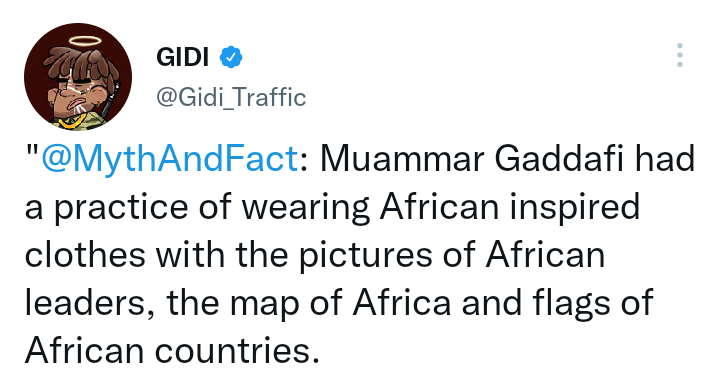 Muammar Gadaffi was fond of wearing African attire. Most of his clothes had photos of prominent African leaders printed on them. One of the reasons he wore these clothes was to demonstrate the unity of African countries. 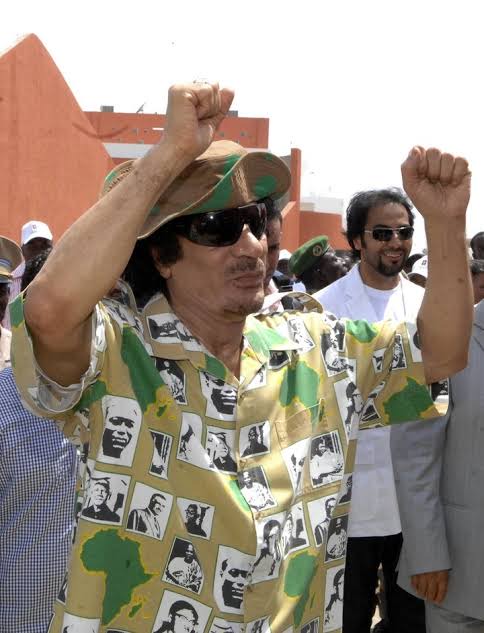 In addition, they were adorned with the flags of several different African nations, as well as a map of Africa, which he treasured above all else. He believed those shirts represented African unity and urged African leaders to always keep the African continent in mind before deciding. He thought that those shirts meant African unity. 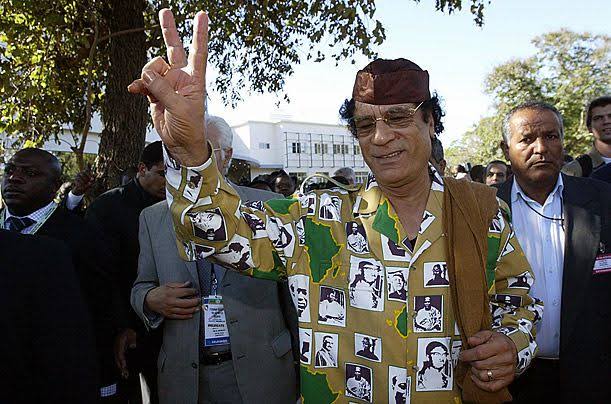 Muammar Gadaffi was to wake up the African leaders to unify our continent. He wanted all nations in the African continent to unite under a single government so they could compete in a globalized world.

BREAKING: End of the Road For Tycoon Wanjigi as His Presidential Bid Case Is Dismissed By High Court