By Handasfield (self media writer) | 8 months ago

Kenya is protected by the Kenya Defence Forces within its borders. The KDF soldiers have thus been risking their lives all because of our motherland, Kenya. 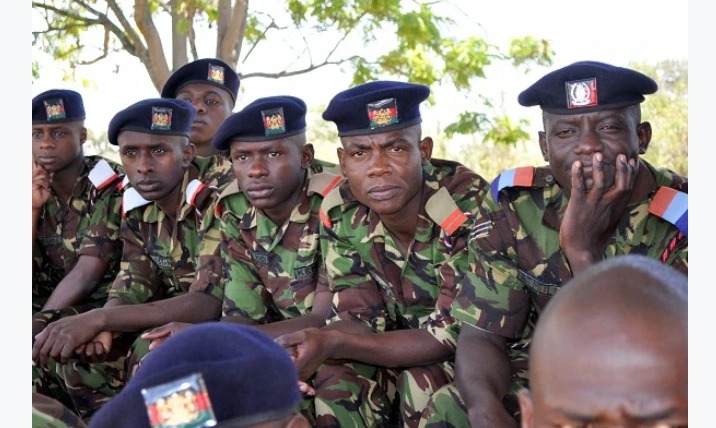 Amongst the KDF soldiers, there is one outstanding one who has continued to serve in the army despite the fact that he is blind. This is none other than Senior Peter Nderitu who had been in the army for 13 years. Senior Nderitu joined the army in 2008 and was full of health. 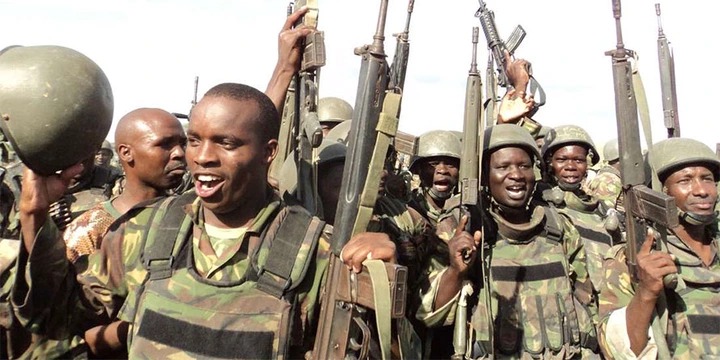 This was not until he lost his eyesight on the line of duty as he fought against Al-Shabaab militias. Nderitu must be a lucky man because two of his colleagues who were carrying out their constitutional mandate within the nearby country were pronounced dead after the attack 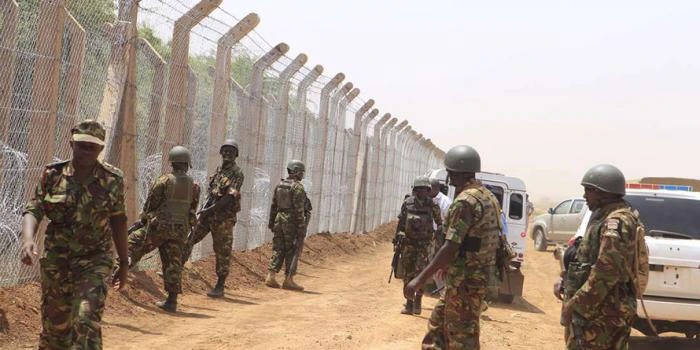 Nderitu was thus flown to Nakuru whereby he was admitted to Defense Forces Memorial Hospital but did not regain his eyesight. He is still a military man. The KDF Welfare Program provided him with some necessities that he needed such as a walking stick and basic education which has made the life of Nderitu tu be easy