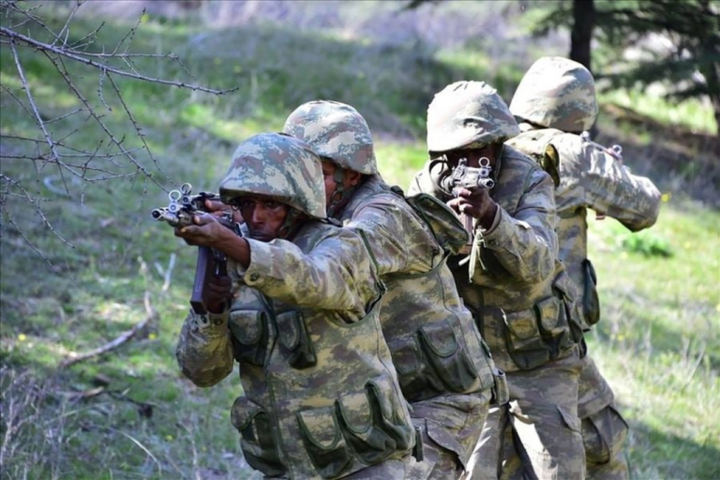 Several Al-Shabaab terrorists have been killed this Wednesday morning after commandos from the Somali National Army offensively ambushed them from their hideout.

Sources from Somalia say the Somali National Army (SNA) has carried out an operation in Ugunji village, which is part of Janale District in the Lower Shabelle region, killing Al-Shabaab militants who were hiding there with an intention of wreaking havoc.

Al-Shabaab militants were planning to attack Janale village in Janale District, according to military officials who spoke Radio Muqdisho on condition of anonymity because they were not authorized to speak to the media. 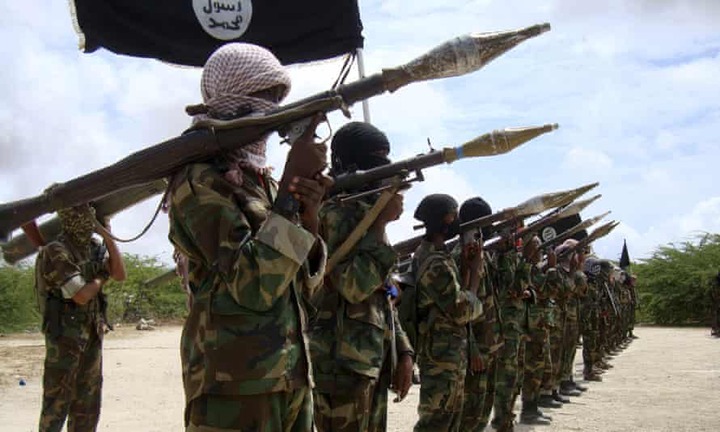 He said the operation killed 11 al-Shabaab fighters and destroyed a military vehicle, which they have been using in fighting and carrying out attacks in the Lower Shabelle region.

The killing of the said militants comes just hours after the Federal Government of Somalia issued an alert that Al-Shabaab could use the current divisions in the army and political instability to attack the country.

Through the Ministry of Security, the government warned that Al-Shabaab and other militia groups could join forces opposing the government and cause security threats. 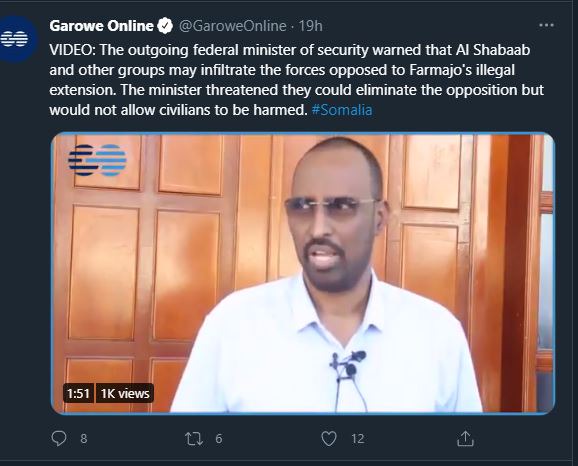 "DP Ruto Ako Wapi?" Reactions To This Photo Of Matiang'i With Uhuru And Qatar Envoys In State House

French Journalist Pleading For Help In A Video After Being Kidnapped.