By hagginsMedia (self media writer) | 1 year ago 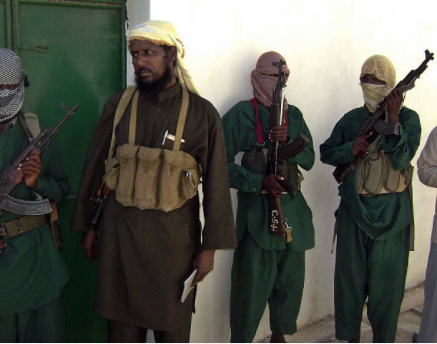 A Kenyan military base located in the lower region of Somalia where al-Shabaab presence is still heavy came under heavy attack from the militants who wanted to infiltrate it.

As revealed by Modern Kenyan Corps, the ASTU ELRAM camp was surrounded by al-Shabaab and there was a heavy gunfight between Kenyan soldiers and the terrorists. 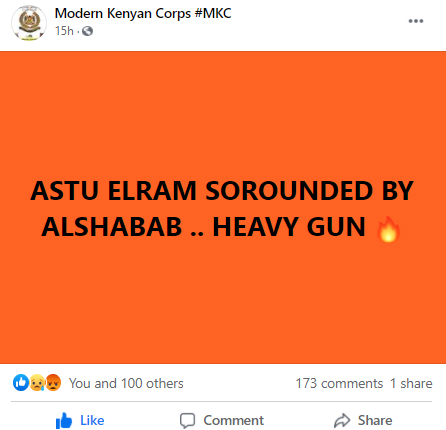 A video released by the page depicted a night scene with people suspected to be militants shouting in the background as they chanted the famous slogan 'Allahu Akbar' (Praise be to God) amid the heavy gunfight.

This is the latest attack to be meted on Kenyan soldiers by the militants who have since been crushed. Luckily, Kenyan soldiers managed to successfully repulse the dangerous attack.

The terrorists have had the habit of gathering intelligence about soldiers before launching attacks. Their attacks usually occur at night or very early at dawn. The good thing is that the Kenyan security forces have known their tricks.

Are There Any Other Good Ways For You To Retrieve Your Ex Love Partner Back?