By Ledward (self media writer) | 21 days ago 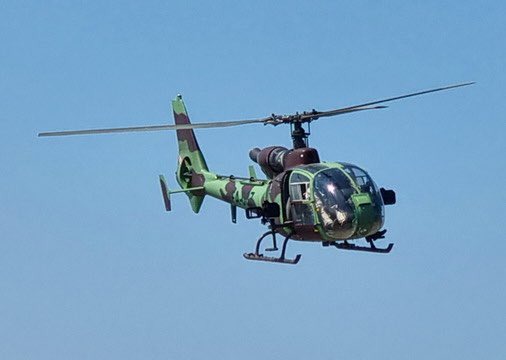 The Mozambique Armed Defense Forces or FADM are the national Armed Forces of Mozambique. They include the General Staff of the Armed Forces and three branches of service: Army, Airforce and Navy. 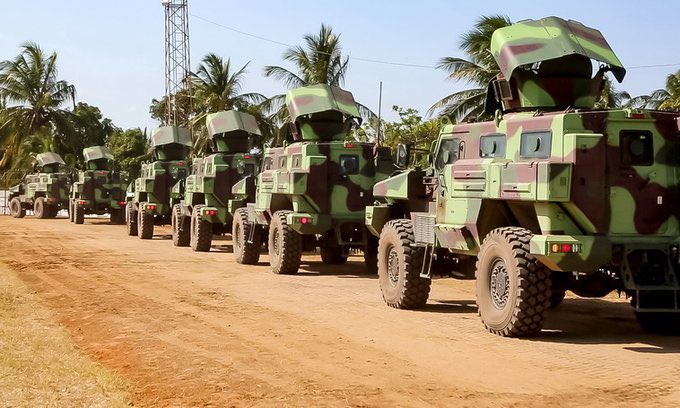 The FADM were formed in mid August 1994, by the integration of the People's Forces for Liberation of Mozambique (FPLM) with the military wing of RENAMO, following the end of the civil war. 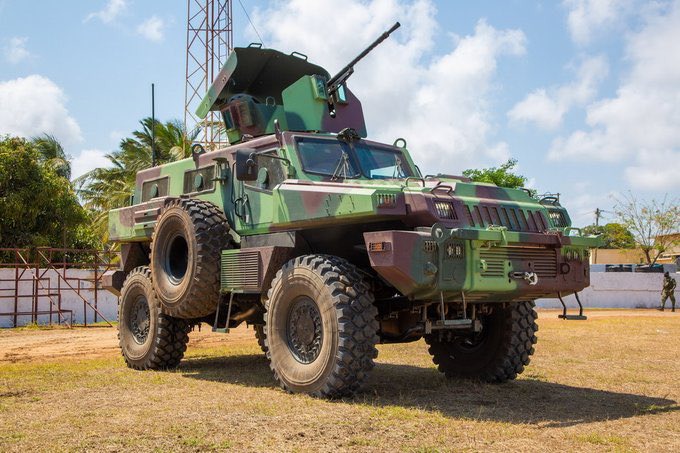 The FADM has an active military personnel of 11,200 with the military age in Mozambique being 18 years. In 2020 Mozambique spent 245 million US Dollars on its military which is about 2.5% of its GDP. 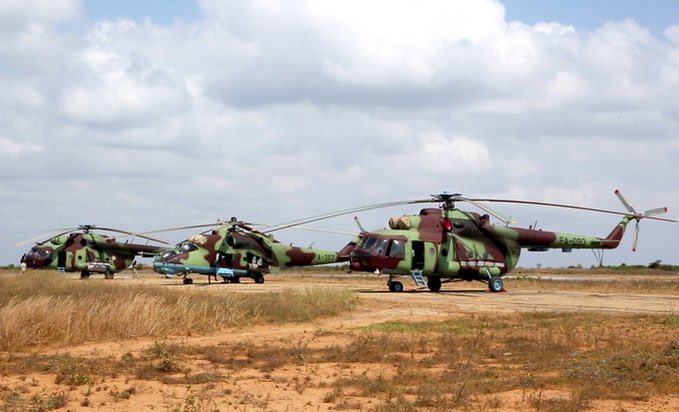 Recently, Mozambique has been facing an insurgency from Islamic State affiliated militants. The violence has been very severe especially in its northern province of Cabo Delgado.

Today, military analyst by the name Jake posted a short statement on one of his social media account about the display of new military equipment by the Mozambican military. The full statement read, "Newly acquired FADM equipment on display at a military parade in Pemba during a two-day visit of Rwandan president in Cabo Delgado, northern province of Mozambique." 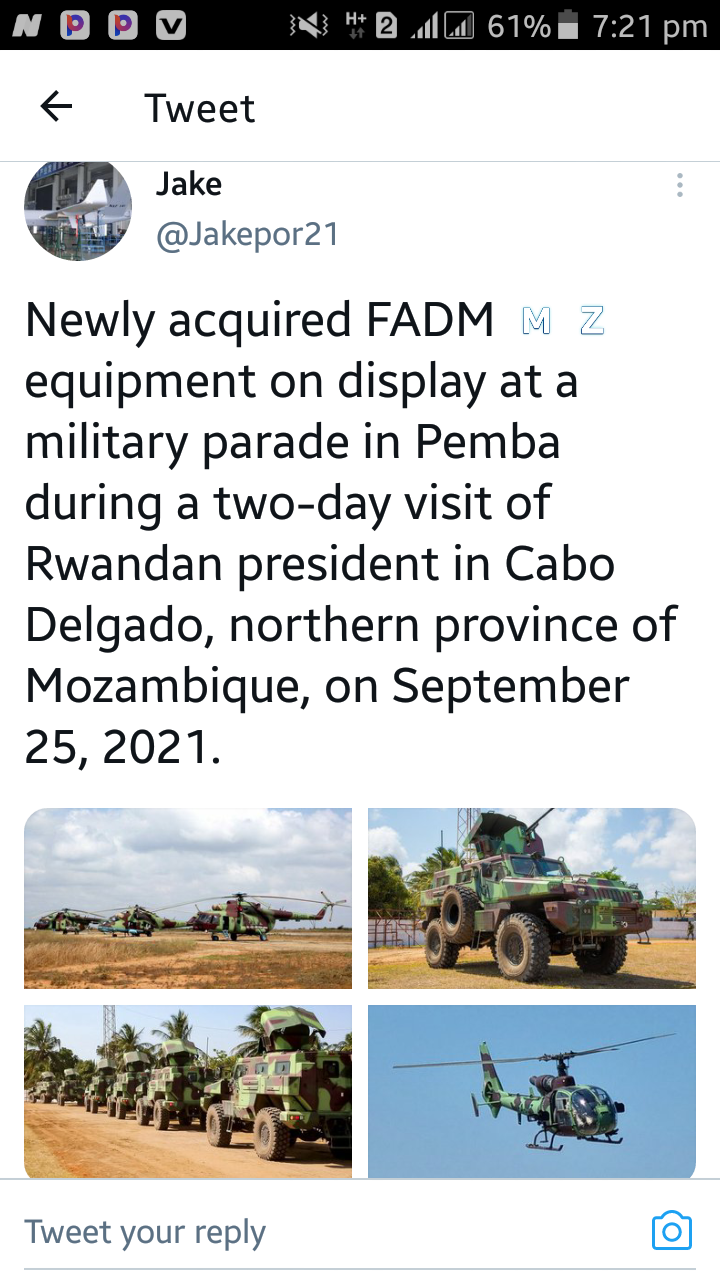 The statement was followed by photos showing Mozambique Armed Forces's helicopters and armoured vehicles which were all painted jungle green.