Ukrainian shopping center on fire after being striker by Russian missile

By Rickbetstips (self media writer) | 1 month ago

As reported by sky news, at least 1000 people were inside the mall. President Zelenskyy has condemned Russian forces as "scumbag terrorists" after their "calculated" missile strike on a shopping center in Ukraine. 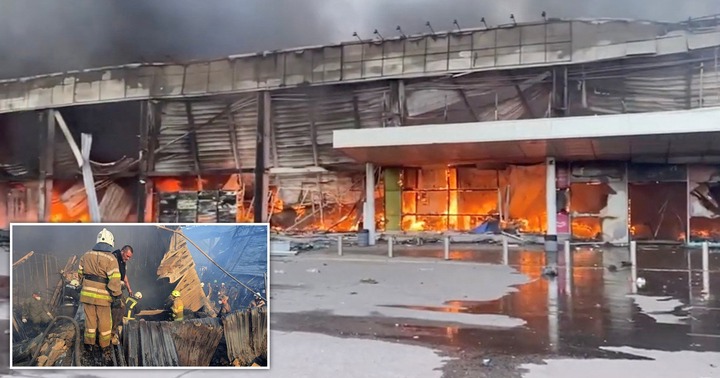 "The mall is on fire, firefighters are trying to extinguish the fire, the number of victims are impossible to imagn ," said the president, writing on the Telegram messaging app. 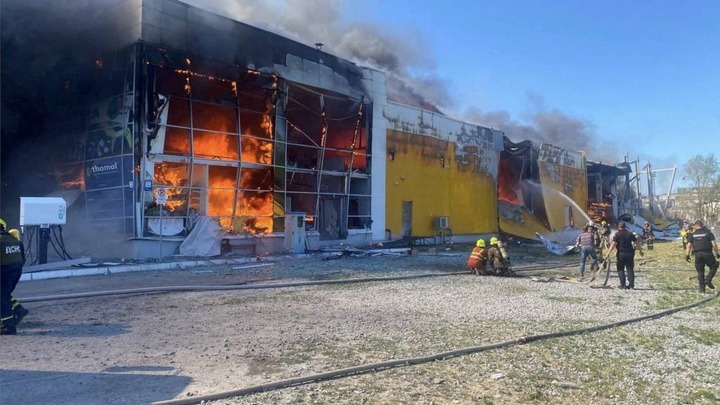 The governor of the Poltava region Dmytro Lunin Sayed that there was no military target nearby which Russia could have been aiming at. He said that at least 15 people were killed and 40 injured by two missiles. 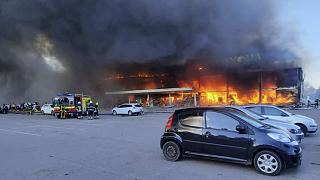 Rescue operation are under way and nine of the wounded were in a serious condition, said Kyrylo the deputy head of the Ukrainian president office. 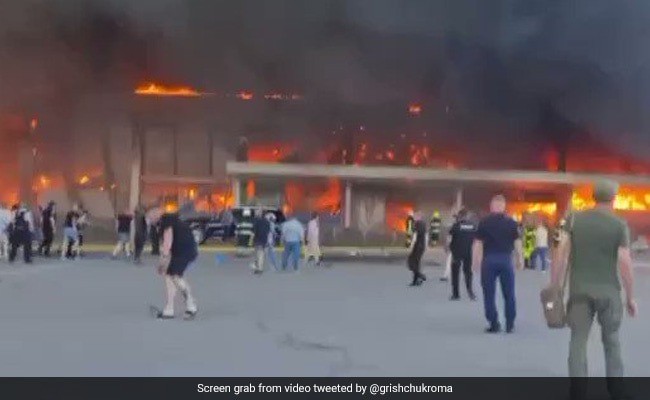 The Ukrainian president further said that the shopping center target presented "no threat to the Russian army" and had "no strategic value". He further accused Russia of sabotaging people's attempts to live a normal life. 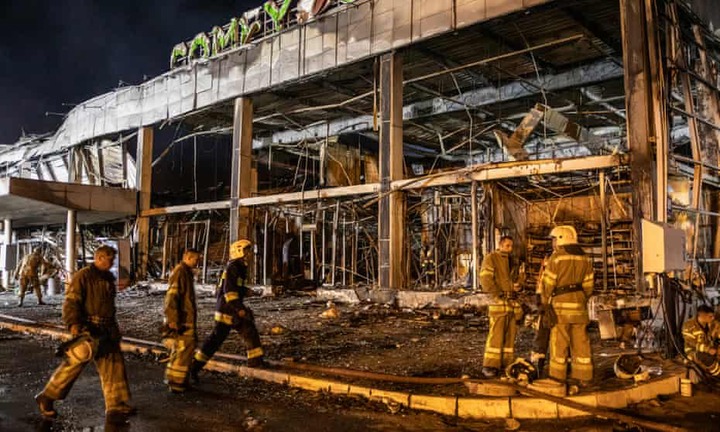 "Russia continues to take out its impotence on ordinary civilians. It is useless to hope for decency and humanity on it's part," the president said. 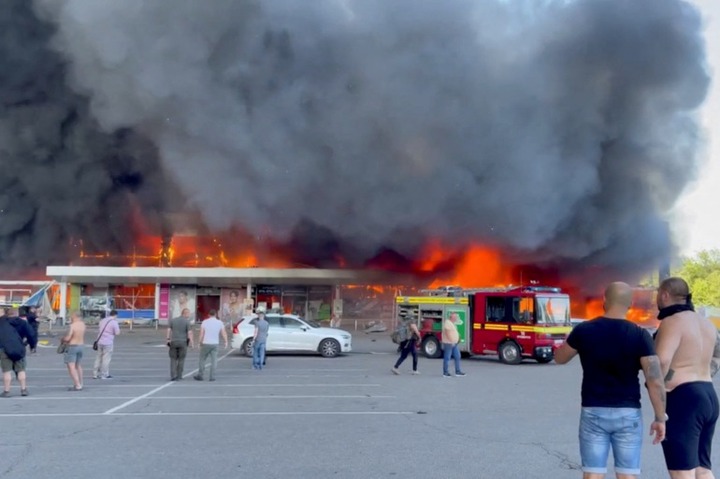 Content created and supplied by: Rickbetstips (via Opera News )

Opinion: How Chelsea May Line-up Vs Spurs With Raheem, Cucurella & Chukwuemeka In Huge Boost To Fans

Kenyans told on the meeting Ruto held in Karen with Kenya Kwanza leaders and some presidents.