By TelegraphKenyanews (self meida writer) | 27 days 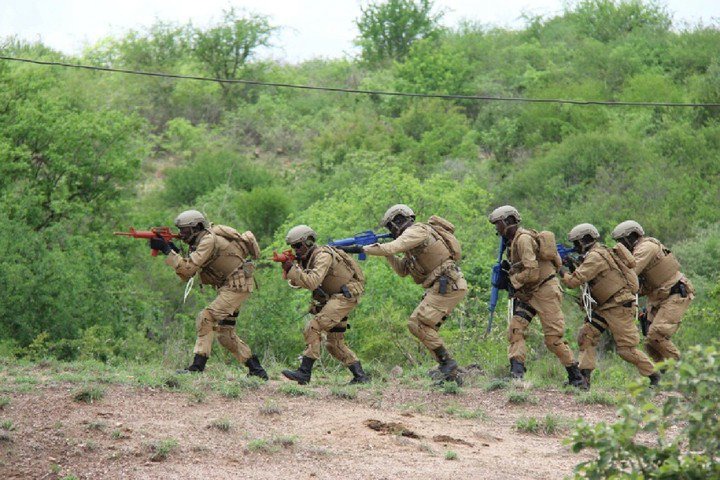 The response to the terrorist attacks on Westgate Shopping Mall in 2013 and Garissa University College in 2015 greatly exposed gaps that needed urgent fixing. 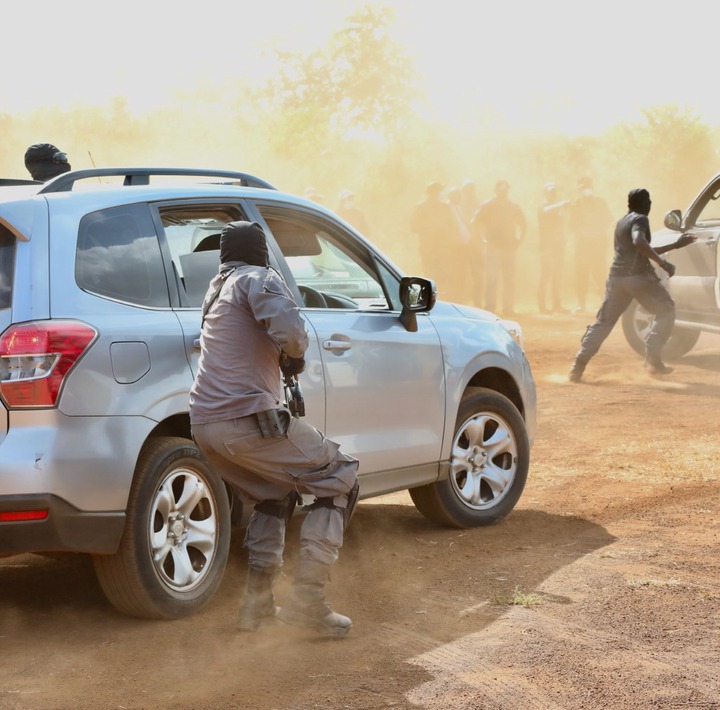 ERT Members during a drill

For keen observers, the response by security forces during the Dusit D2 hotel terror attack was more professional, well coordinated, quick and precise and though 21 lives were lost, more than 700 people were safely evacuated from the building complex and all the terrorists killed.

Although the anti-terrorism unit’s response to the Dusit D2 attack was swift and effective, a new but disturbing discovery of the attack was the fact that unlike the previous terror attacks in Kenya, this attack was planned, led and carried out entirely by Kenyans.

This discovery called for a quick response to a new, less understood but evolving terror tactic. The response to this new development was the formation of the Emergency Response Team (ERT) under the Anti-Terrorism Police Unit (ATPU) in June 2019, with well over one platoon of young energetic officers being headhunted for this endeavor. 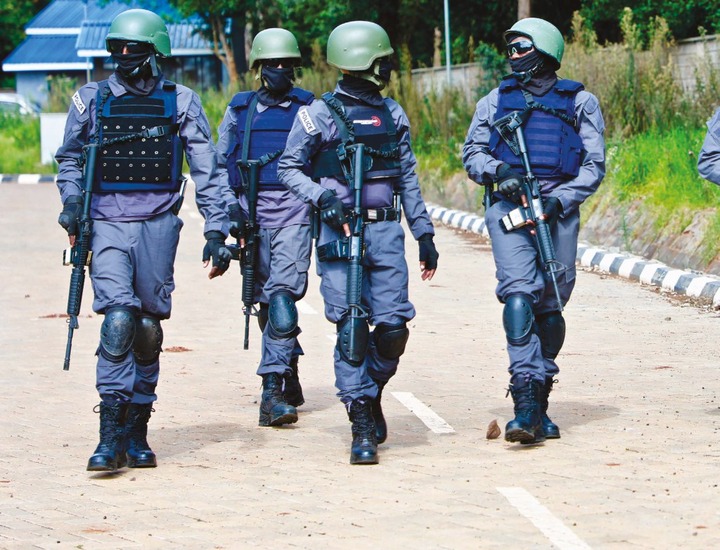 To improve the capability of the unit to detect, combat and prevent terrorism in the country, the ERT team has undertaken various trainings crucial for offensive operations that enhance practicable capability in its

routine and emergent operational deployments, tactical skills that are both theoretical and practical. 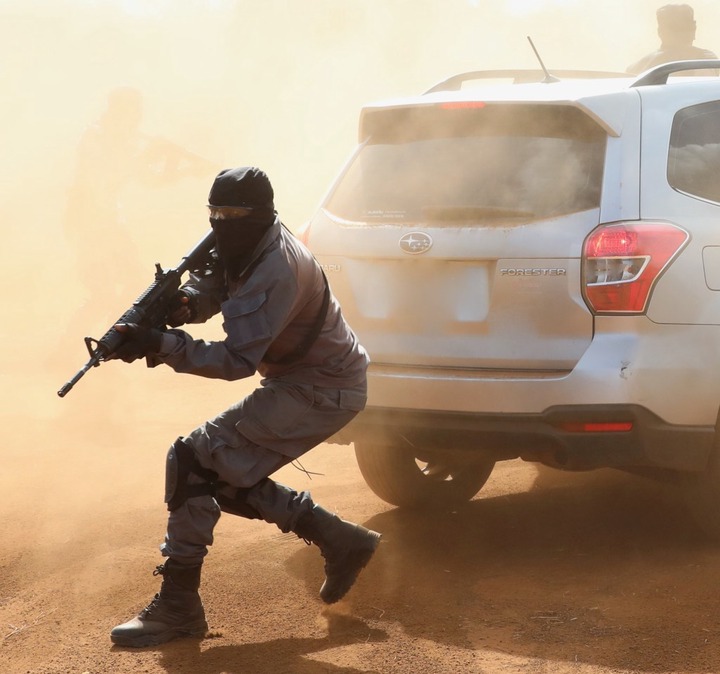 These include 8 Advanced Tactics and many more.

With these skills at hand, expect less or barely zero terrorists attacks on Kenyan soil.