Meet 5 Most Powerful Special Units Within the Kenyan National Police

By The_Political_View (self meida writer) | 18 days

The Kenya national police service, which comprises of General Service Unit (GSU), Administration Police (AP), and Kenya Police, has a number of units within it but most people are conversant with the Recce Squad, which has been seen in a number of missions across the country.

Here is a look into 5 deadly units that are within the police service. 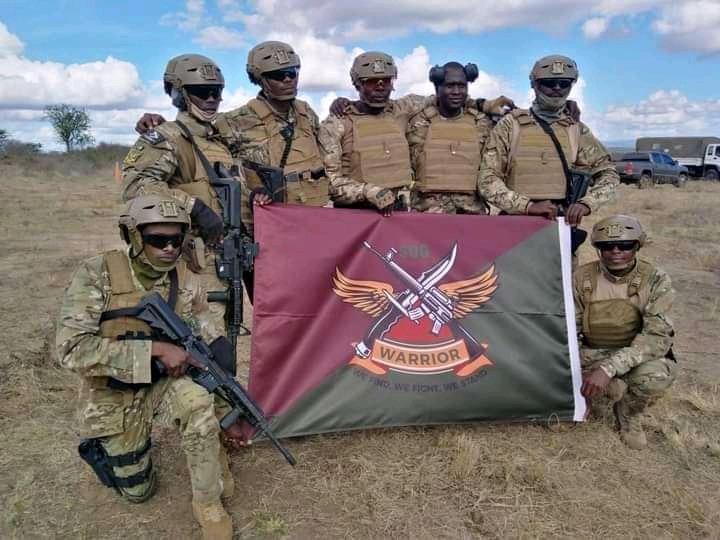 SOG is arguably the second most lethal police unit after the Recce Squad. The unit has its operations so classified that not even the regular officers have a clue.

The squad, according to reports, receives specialized training from the US and Israel. The squad is said to be more dangerous than most KDF units. During the terror attack on Riverside in January 2019, the group's artillery and combat experience shocked many. 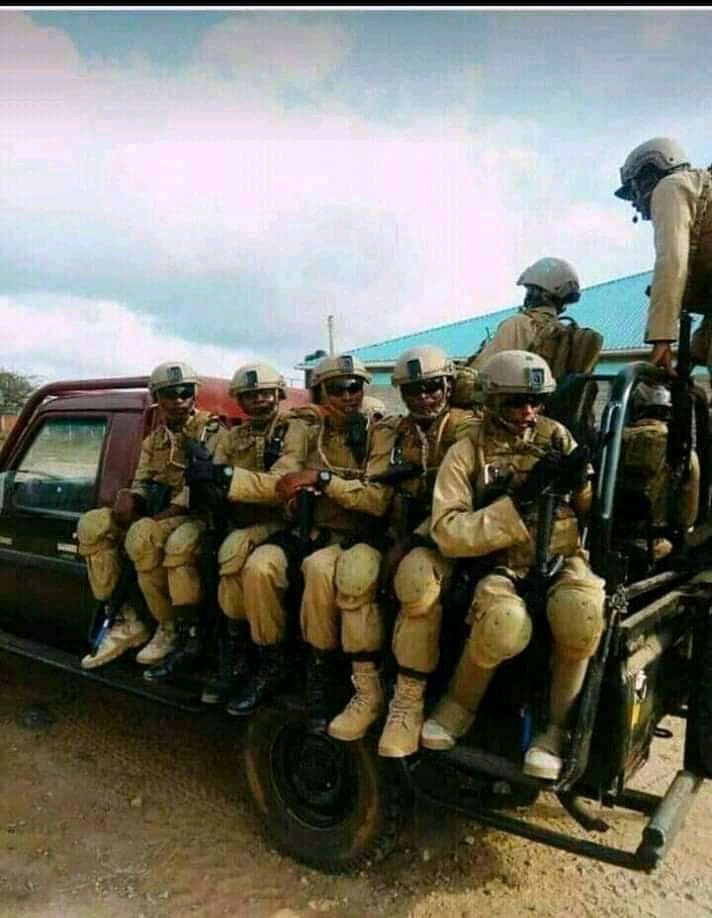 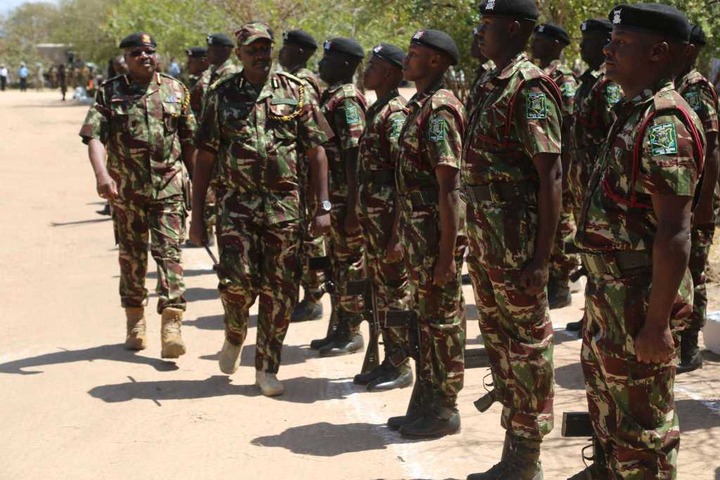 The RDU is mainly tasked with responding to emergencies threats to law and order for a limited time. This unit is led by a commanding officer most of which are trained abroad. 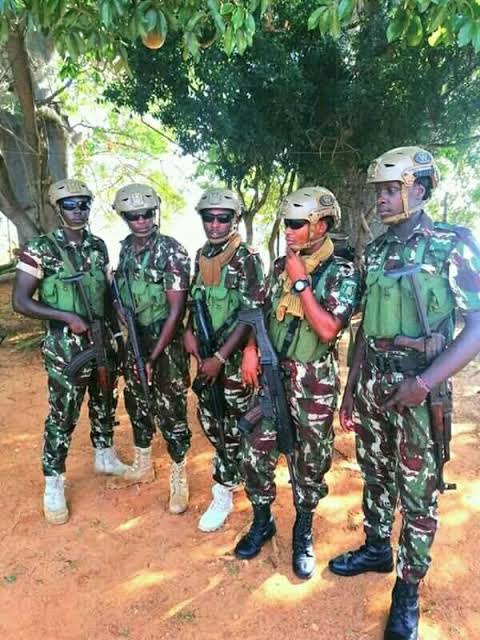 This is a key unit of the Administration Police, with offices all around the country. The company's headquarters are located in Athi River. It was designed to safeguard critical infrastructures such as power lines, fiber optic cables, highways, and data centers. 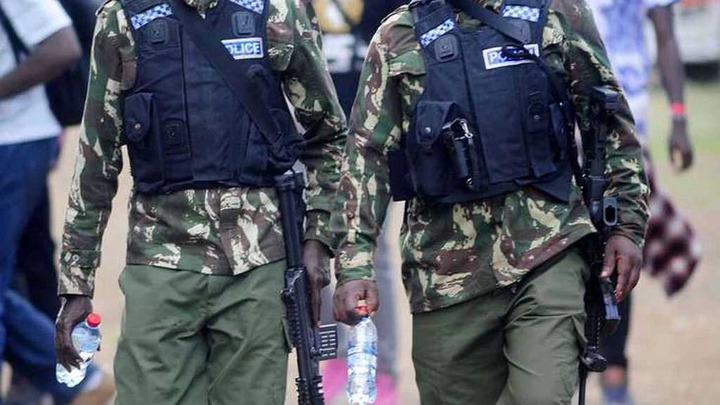 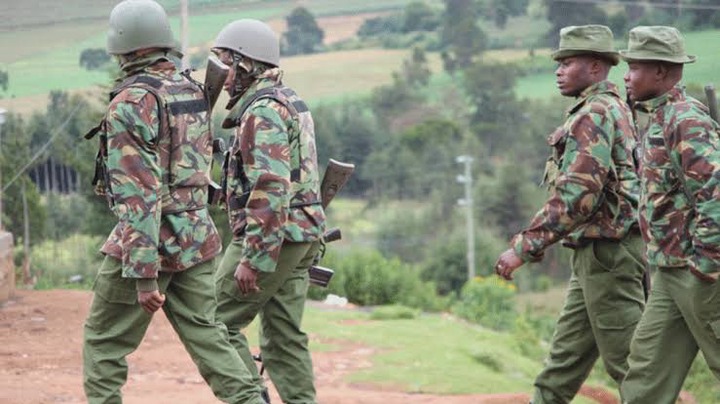 The Border Police Unit (BPU) formerly known as Rural Border Patrol Unit (RBPU) was established on 1st July 2008 with its headquarters situated at Emali, then was later moved to Kanyonyoo in Kitui County. It was formed to combat cross-border crime.