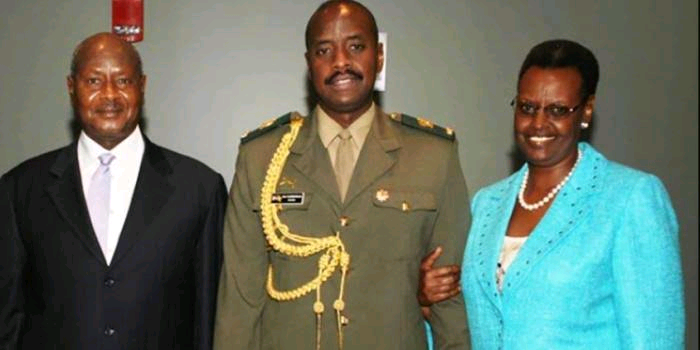 Kainerugaba is a Ugandan lieutenant general who serves as the commander of the land forces of the Uganda People's Defence Force and who was previously the commander of the Special Forces Command. Lt Gen Muhoozi Kainerugaba was heavily criticized following his comments on the coup in Guinea and the Ethiopian government’s handling of the situation in Tigray.

As reported by the Daily Monitor, he tweeted that Uganda would fight anyone who would fight Egypt. The comments come at the time when the dispute is tense between Egypt and Ethiopia over the latter’s construction of a hydroelectric dam on River Nile 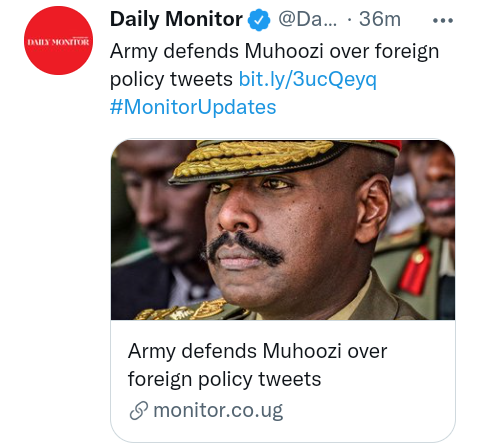