UPDF Is The Best Army On Earth, Unless You Are sick And Dream About Fighting Us - Gen Muhoozi 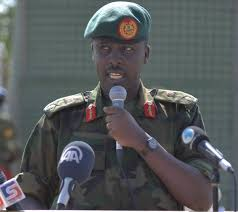 The newly appointed Commander of land forces while speaking to senior officers in the army, said only the sick ones are dreaming about fighting the army.

"Our UPDF is the best army in the on earth, unless you are sick and dream of fighting us," David Muhoozi said.

General David Muhoozi also commented on Dr Kizza Besigye and his associated People’s Front for Transition(PFT) alliance that is fighting to eject President Museveni out of power. 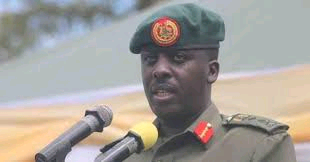 The first son who also doubles as an army officer said that with the strong military in Uganda, those are dead intentios because it would not be a cake walk for the opposition to disrupt the public peace that the NRM and UPDF has fought for.

"They have tried it before and they saw what happened to them. With the strong army in the country, it would not be a cake walk as some of them think,"he added.

Muhoozi urged the rebel groups to try their idea through elections, adding that it is the only way they can kick out a bad leader out of government.

"The only way through which they can do it is through elections, and even if we look at the elections, there is no any leader in Uganda with good leadership skills than President Museveni." He stated. 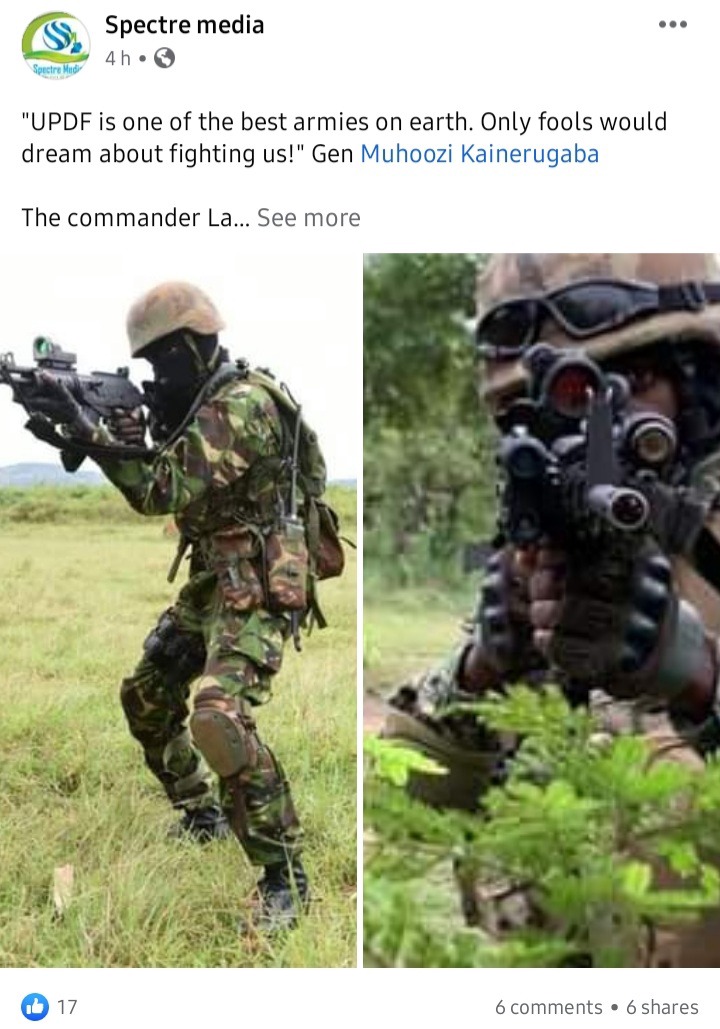