By Netizens-breaking-news. (self media writer) | 1 year ago 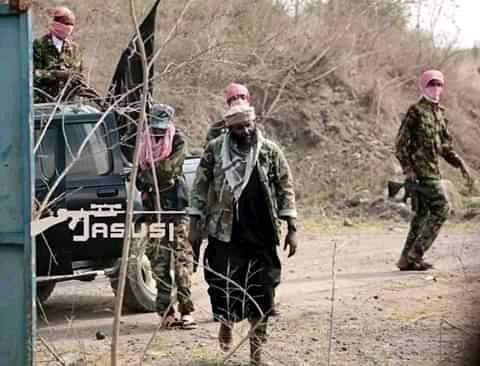 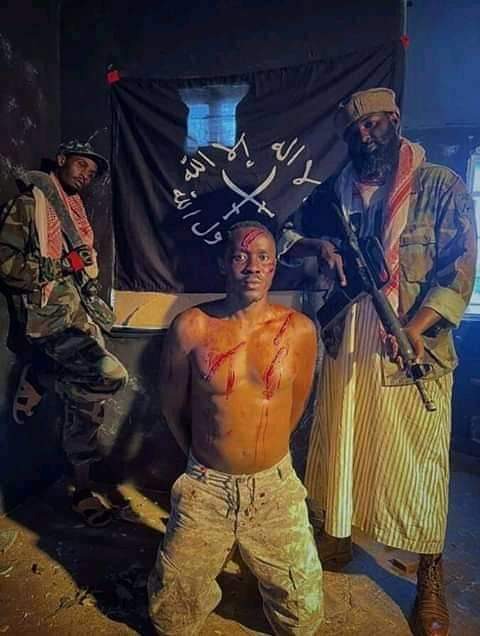 The series replacing Maria is featuring Silas, Bondi, Father Ezekiel among others. In the play behind the scene we sees Silas trying to be trained tactics of shooting and protecting himself from enemies.

Father Ezekiel we see him as a leader of terrorists who are armed and dangerous. The terrorists is looking like the Muslim brotherhood. Silas is in the group of solidiers hunting Father Ezekiel to bring him and his gang down. 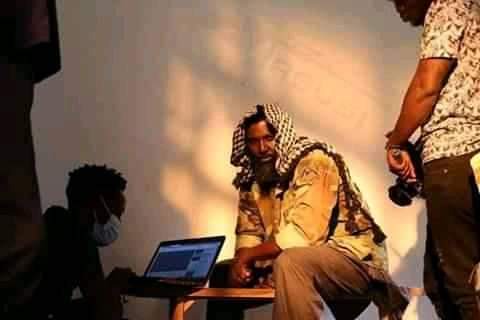 Although this seems to be opposite to Father Ezekiel, purposely in Maria series he act as a church preacher and a good person. In Jasusi series the role is opposite because he is acting as a bad person because the gang is seem to be dangerous to people.

Jasusi is coming so soon to show how terrorisms can be evaded and avoided in the community. Most terrorists are young people with no future. Jasusi is coming to give hope to the youth, not to do terrorism but to fight it.

Content created and supplied by: Netizens-breaking-news. (via Opera News )