RIP: KDF Soldier Reportedly Dies In The Line Of Duty

By Newscompliers (self media writer) | 8 months ago

Kenya's defense force is mourning the sudden death of one of their own who passed away while in the line of duty. 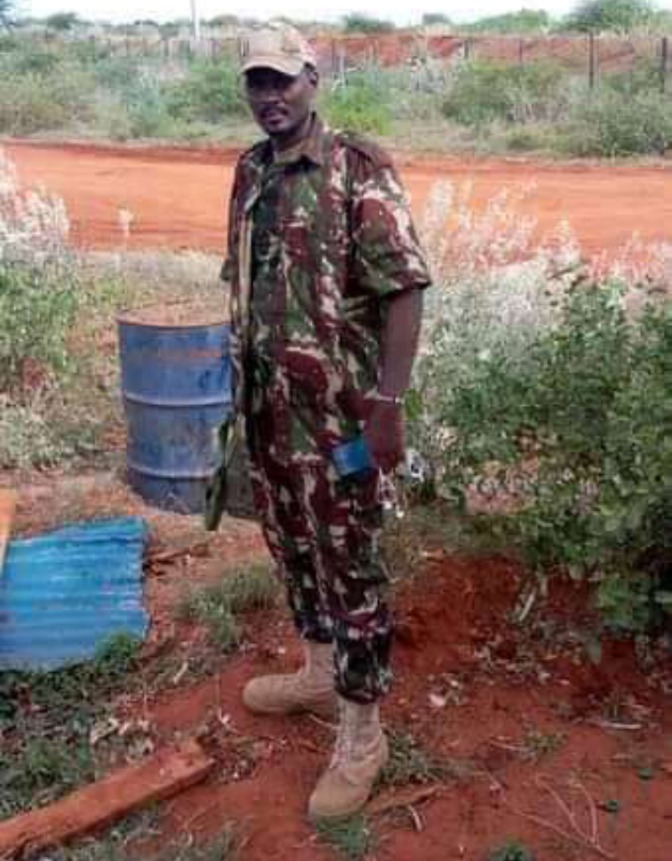 The late soldier Ben was a healthy person until he met his death that occurred at a place known as Baure in Lamu, he was among the soldiers whose vehicle was hit by an Improvised explosive device(IED). 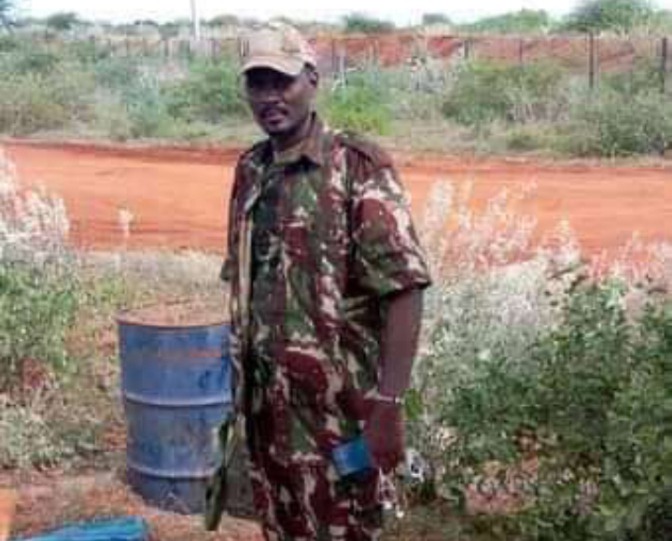 According to the report issued out by the Lamu police commissioner, the device was said to have been planted by the suspected Al-alshaab who targeted KDF soldiers patrolling within the region. 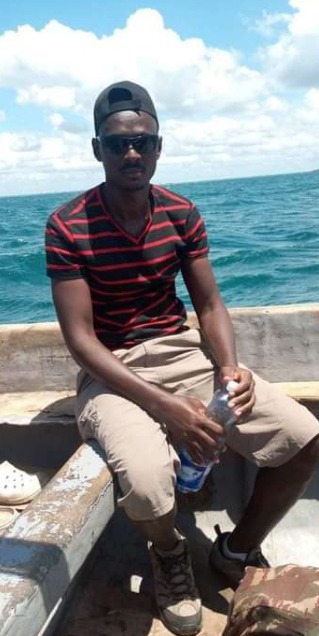 Several soldiers died in the attack and their bodies were taken to Lamu morgue for post-mortem. Sources revealed that more soldiers were deployed in the region to neutralize any attack anticipated from the Al-shaabab. 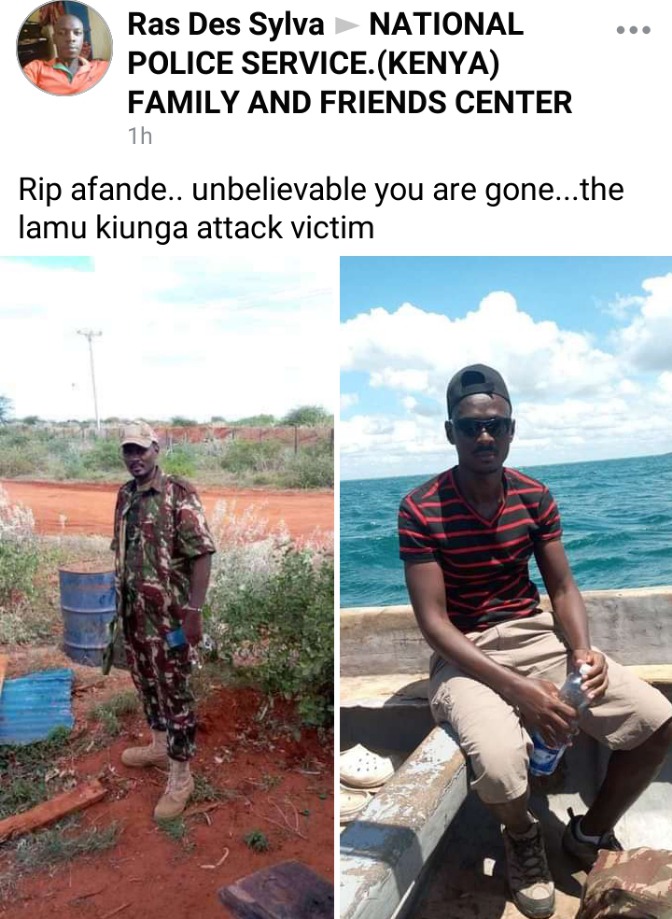 Kenyans online joined in sending their condoling messages to the family of the late officer Ben who died while fighting and protecting the interest of his people. May his soul rest in peace. 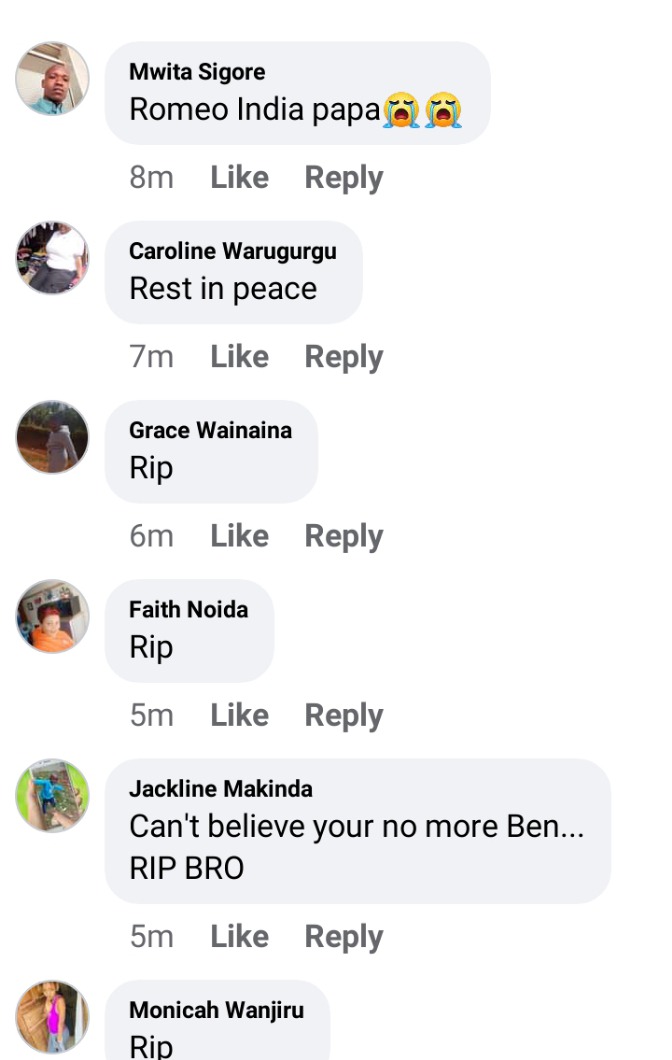 Look Master, Checkout Dazzling Photos Of Octopizzo That Show He is The Most Fashionable Rapper In Kenya