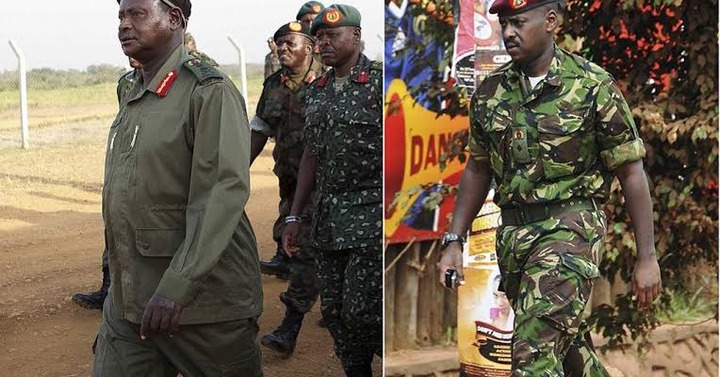 Lieutenant General Muhoozi Kainerugaba who serves as the commander of the land forces of the Uganda People's Defence Forces (UPDF) has been the talk of town after bragging about the exceptional capabilities of the military unit under his command.

It all started when the high ranking military officer claimed that his outfit can take barely to neutralize rogue military men who may intend to overthrow government as it was the case in Guinea, where Colonel Mamady Doumbouya, a Guinean military officer led a successful coup a few weeks ago.

According to Muhoozi, in the event of such an incident, they would only require to get instructions from their commander-in-chief (museveni) and the operation will be as good as done. 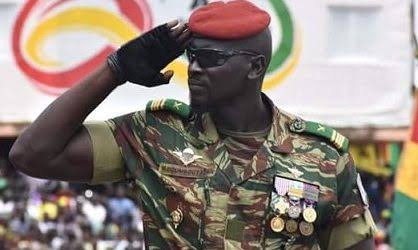 His boastful statement was however subjected to ridicule as Ugandans referred to an operation that Muhoozi was once in charge in the Central African Republic in pursuit of Ugandan warlord, Joseph Kony.

In the referred December 2008 operation christened Operation Lightening Thunder launched by Uganda People's Defence Forces, backed by US troops against the Lord's Resistance Army (LRA) led by Joseph Kony, a self-styled mystic leader who at one time wanted to rule Uganda according to the biblical ten commandments, Kainerugaba's team raided Kony's hiding place in the jungles of CAR but only managed to capture his personal belongings as the wanted man vanished into the tropical forests. 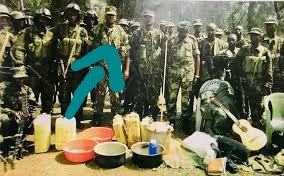 In 2017, the dreaded mission to capture or kill Kony was however brought to an end. Mr. Kony, was of course, never captured or killed.

The USA spent almost 800 million dollars on the fruitless efforts since 2011 when President Barack Obama deployed Special Operations Forces to the region to provide advisory support, intelligence and logistical assistance to the Ugandan forces who were fighting the Lord's Resistance Army.

When calling of the operation in April 2017, the Ugandan spokesperson stated that, " The Lord's Resistance Army no longer poses a threat to us as Uganda". 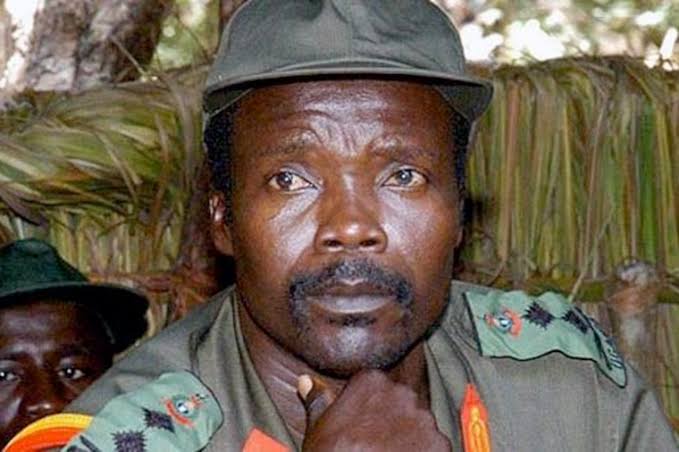 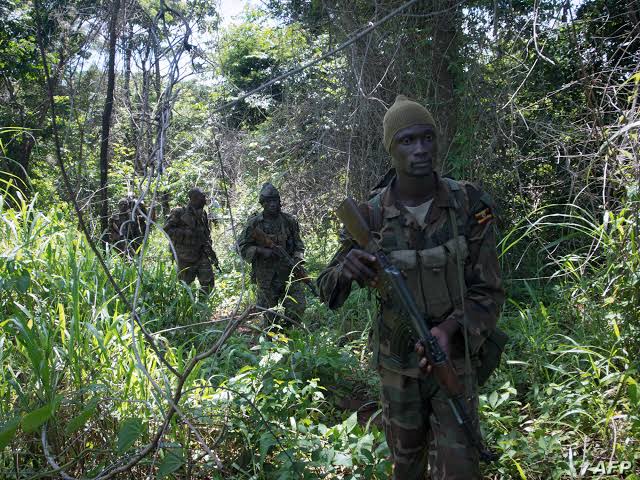 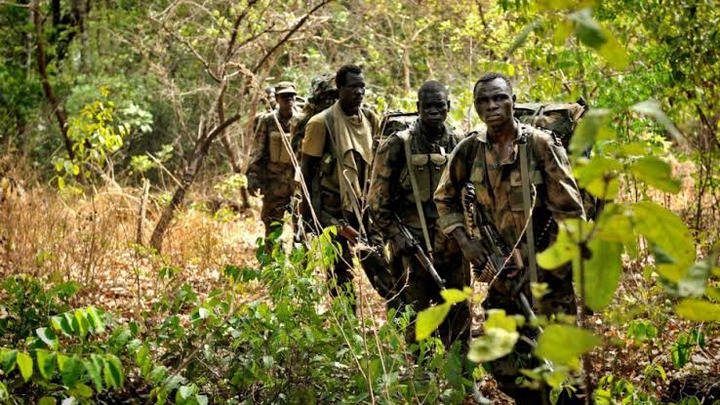 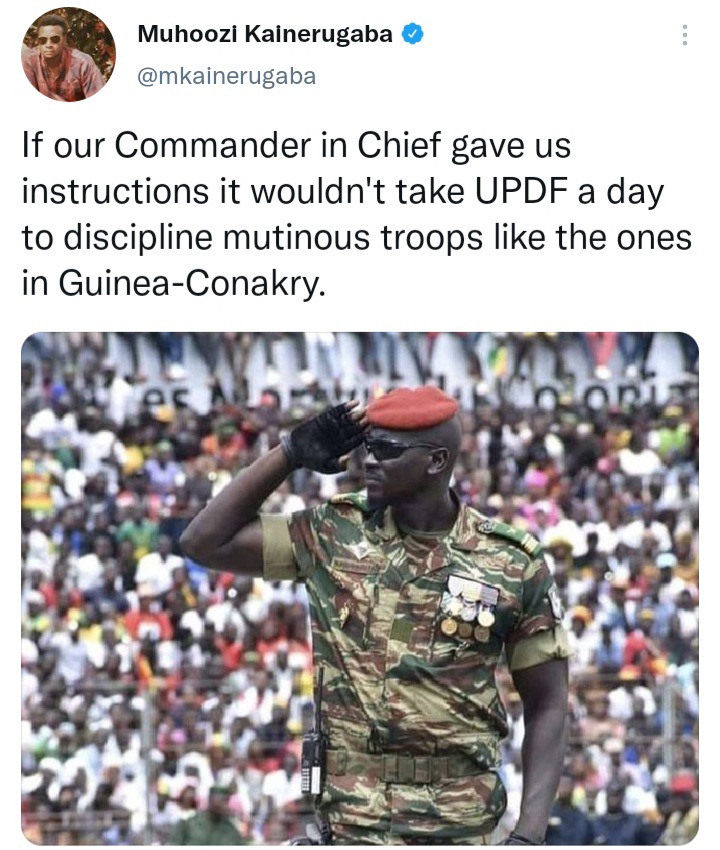 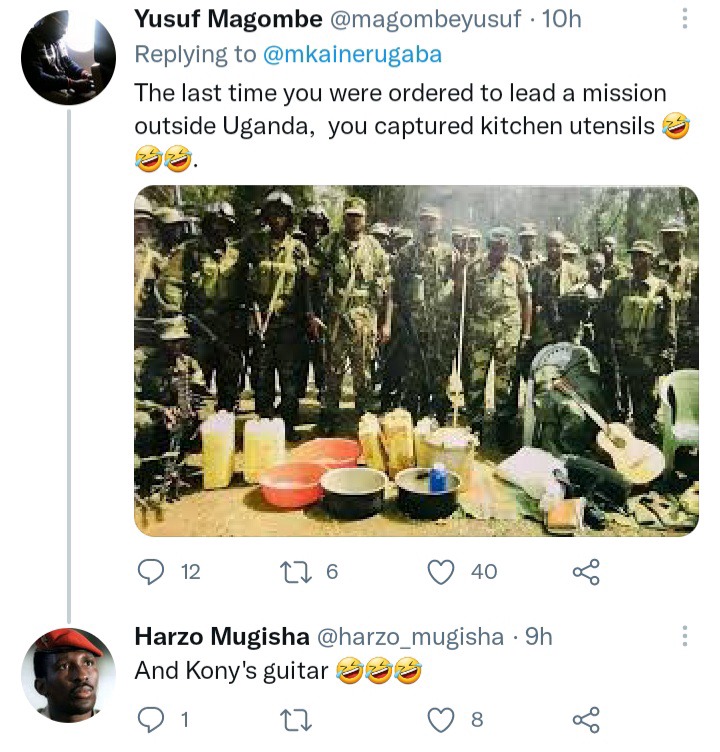