According to the Lamu County Police boss, Police have launched a manhunt for the suspected Al-shabaab terrorists who escaped into the nearby bushes. 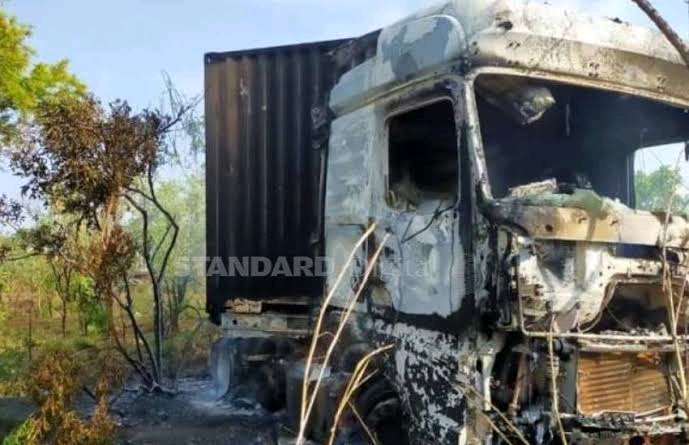 Irungu said the vehicles were badly destroyed causing great losses to the Chinese construction company based in Lamu.

He said that the latest development comes barely two weeks when four police officers were shot dead when a vehicle they were moving in was sprayed with live bullets by gunmen in Liboi, Garissa County, police said. 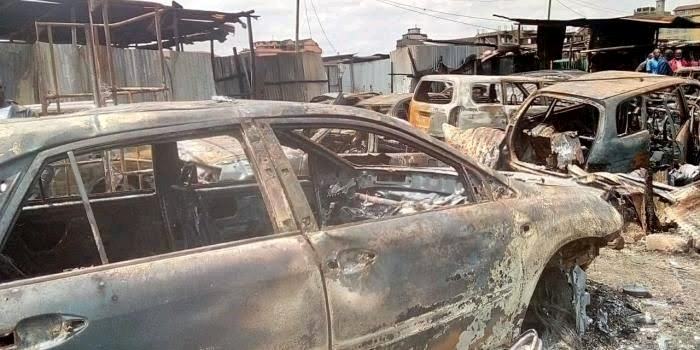 The authorities reported that the officers were moving in a probox car when they were flushed out between Liboi and Kulan area.

The attackers were believed to be al-Shabaab militants and who gained entry from the nearby Kenya-Somalia border and later fled with the officers’ firearms. 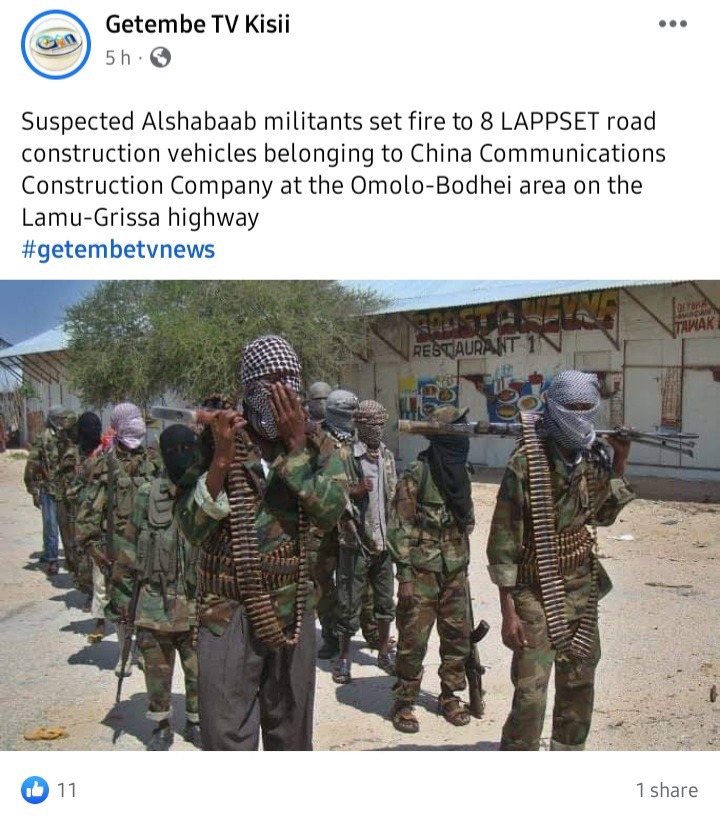 Details Leak Why Raila's key allies are against Kalonzo