By IncredibleFacts (self media writer) | 26 days ago

East Africa countries have dedicated vast resources to their militaries. The Republic of Tanzania being among them, it is not left behind. It has invested tremendously in equipping its military with modern weapons and combat skills that will appreciably empower its defense forces; to effortlessly combat whatever threats may breach their borders. 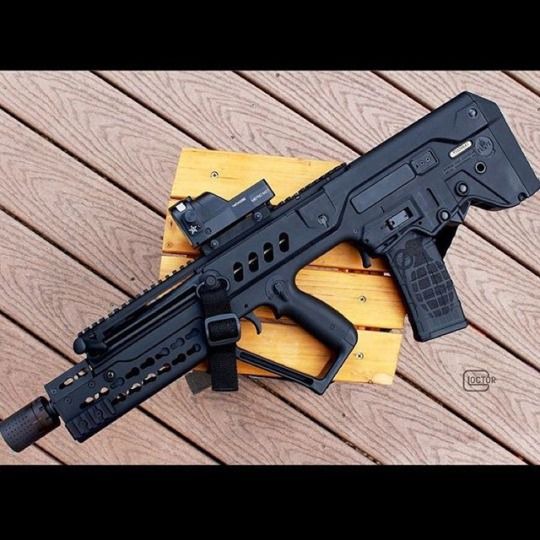 Pertaining to this, let's take a look at the two powerful assault rifles used by Tanzanian troops:

Number one on the list is a Chinese gun code-named Type 81.

It was developed by a Chinese firearms company called North Industries Group Corporation Limited (Norinco) between 1971 and1983. Its empty weight is about 3.5 kg and 4.5 kilograms when loaded with a 20 rounds detachable magazine. Type 81 rifle features a gas-operated piston that propels 7.62 caliber bullets to an effective range of 0.5 km. Shooters can attach various iron sight gun scopes to enhance their accuracy when aiming distant or moving targets.

The company has manufactured over half a million units and supplied them to over eighteen nations. This armament comes in several variants, including a light machine gun.

Galil is an Israel-made rifle. 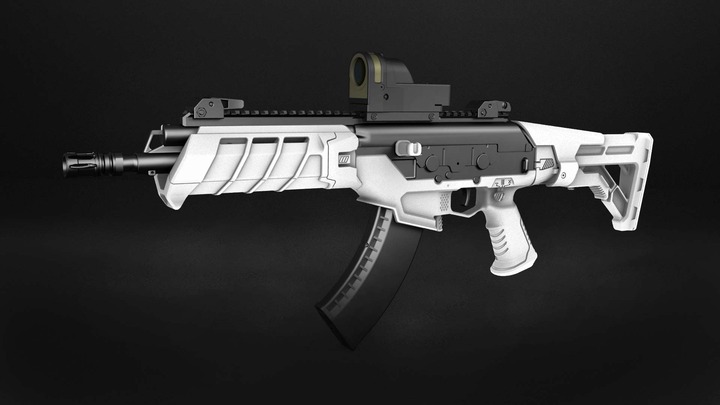 Through good corporation and trade, it found its way into Tanzanian's military. It comes in three different variants for three types of munitions. However, only the 5.56 and 7.62 caliber variants are in Tanzania's armory. Israel Weapon Industries has manufactured this rifle since 2008, and the process is ongoing. Depending on the bullet type, the gas-operated Galil ACE can fire 620- 880 rounds per minute, making it lethal. 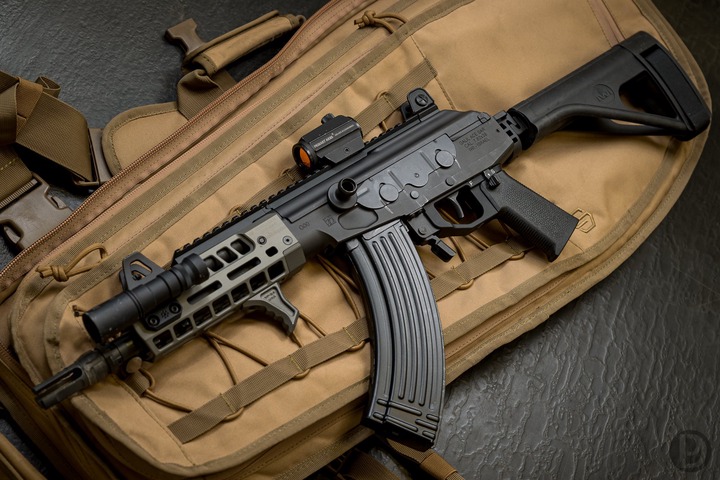 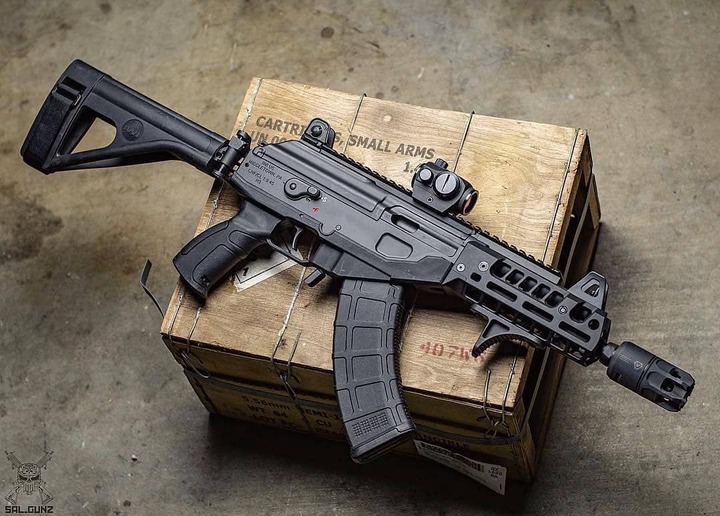 IS Militants Claim Responsibility For Bomb Attack In Uganda