The 5 Parts of a Bullet and Their Functions

By IncredibleFacts (self media writer) | 10 days ago

Between a rifle and a bullet, which one is more important? Some would say a gun, others say a bullet, but I say none and reserve my reasons. More on that later. Today, we look at the parts and workings of a cartridge. A French officer invented modern rifle bullets in 1826. They have attained their present appearance through constant refinements and requirements. North Atlantic Treaty Organization (NATO) regulates all military equipment starting with leads. Therefore, a 5.56 caliber slug can be used in any rifle or pistol designed for 5.56 mm ammunition. 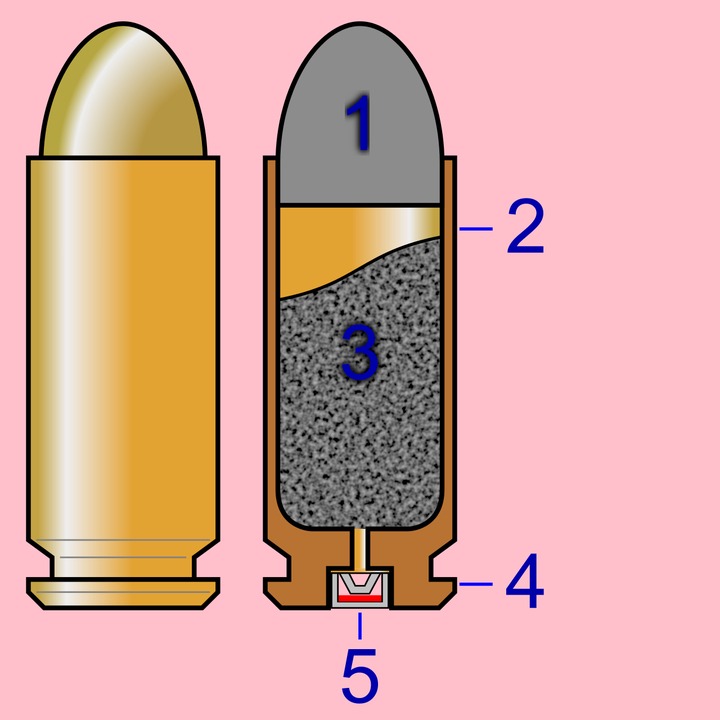 With that in mind, we can look at the components of a bullet and how they work to propel these minacious metals.

Ammunitions have five parts, the projectile being the first one. 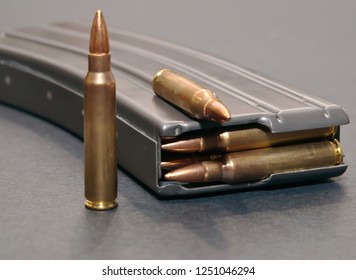 It is the part that hits a target and is molded from different metals like copper and lead. They are in different shapes and sizes, which distinguishes them in terms of purpose. You should know that projectiles can be flammable, explosive, or piercing, depending on how the manufacturer wants them to.

This is a shell/casing of the ammunition holding other parts in place to form a cartridge. It's made from metallic materials, like brass or copper, and can be shrunk towards the tip depending on the projectile's size. Producers fabricate the casings to fit precisely in the chamber and the feed system of guns.

A charge is a chemical component of a cartridge that propels the projectile. Propellants have evolved from medieval times to their present form. Gunpowder and cordite are the common classical propulsion chemicals, although there are modern propulsion forms. 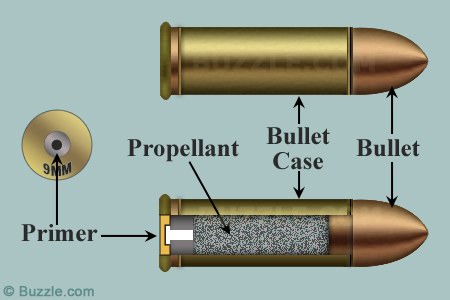 Gunpowder has the fuel part (carbon and sulfur) and the oxidizing agent (nitrate). The mixture burns rapidly, releasing compressed gasses that push the bullet from the casing and consequently the barrel. The pressure of the expanding gasses can equate to over one hundred times the atmospheric pressure leading to neck-breaking muzzle velocity and explosion.

After firing, the casing needs removal. The ejection mechanism has an extractor that hooks on the rim for effective ejection. It also supports the last component, the primer.

The firing apparatus has a hammer and a firing pin. 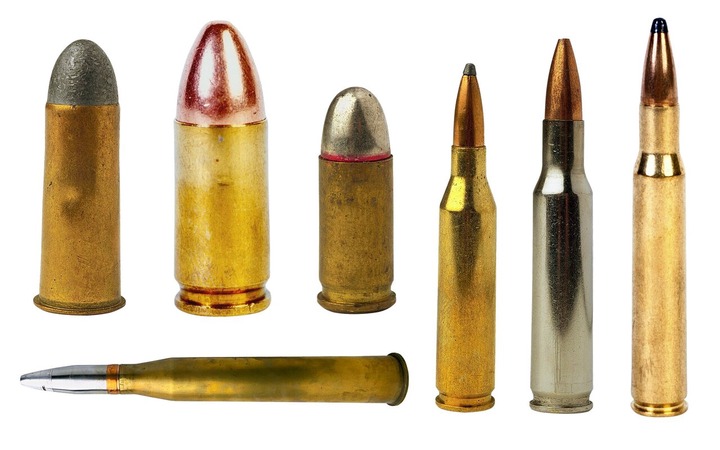 When the trigger is pulled, the hammer smashes the firing pin, which strikes the primer (chemical); thus igniting the gunpowder. In big cartridges like those used in tanks, the primer can be a mechanical device. If you learned something, kindly support me by following his channel. Like, share, and comment below. Thank you.