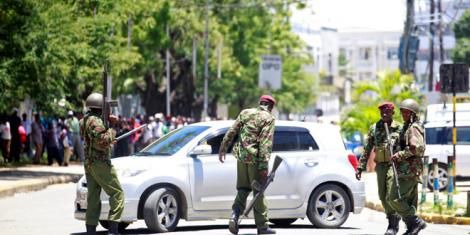 A terror suspect has left two dead and injuries after detonating himself in a homestead at Kamloma Village, Nyakach Constituency in Kisumu County.

The suspect according to the family members made way to the homestead at around 9:10pm on Tuesday night. He began questioning the family and later on detonated the bomb he was carrying killing himself and two others in the house. 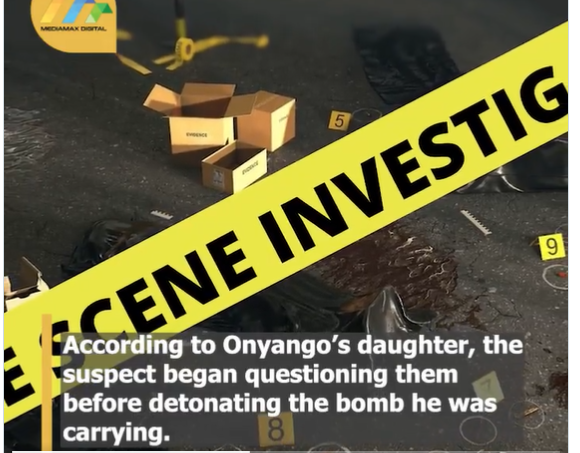 According to police reports, the suspect was identified as John Odhiambo Ondiek alias known as Pope. The suspect arrived at Petro Onyango’s house, detonated the bomb and killed Onyango’s wife on the spot. Onyango and his daughter were immediately rushed to the hospital but unfortunately Onyango succumbed to the injuries and died on arrival. The daughter is still recuperating at the hospital.

According to detectives who visited the crime scene revelead that this is not the first attempt by the suspect as he had earlier on in 2020 tried to kill his then girlfriend with a bomb. During that incident, the girl managed to escape the house just before the bomb exploded. 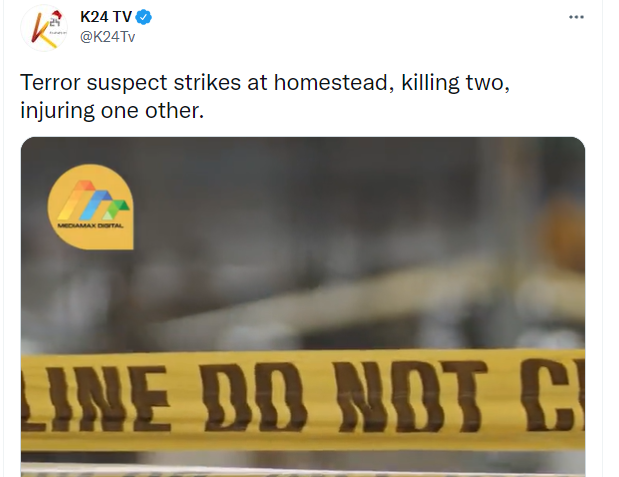 Since then, the suspect had managed to cover his trails and only surfaced last night where he killed himself on the blast.

More on the way…