If My Soildiers Problems Are Not Sorted, I Will Retire From Army By Next Year- General David Muhoozi

By Achienge (self media writer) | 15 days ago 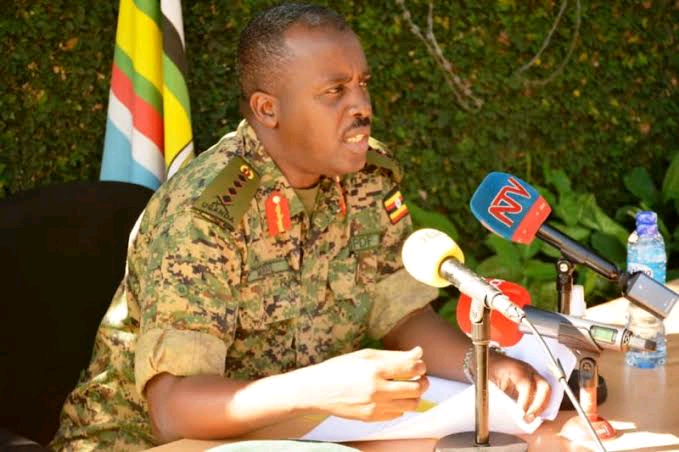 The Uganda Commander of Land Forces, General David Muhoozi Kainerugaba today publicly vowed to retire from Ugandan Army if the government fails to sort out the problems of the soldiers before next year.

David Muhoozi's remarks came few days after he asked for capital from the newly formed government in bid to raise the welfare of the military personnel.

He is reported to have requested for about UG20 billion to enable him improve the military officers houses and security at different military stations in Uganda, something the Ugandan ministry of defence has not reviewed. 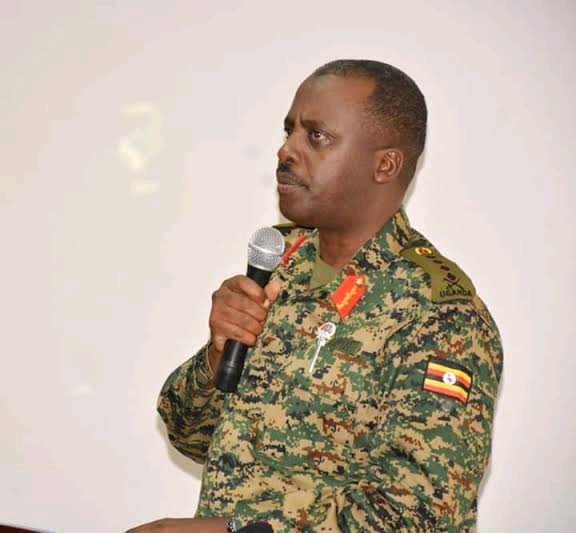 "I requested for Shs 20 billion to improve the welfare of military officers in Uganda and boost security operations at different parts of Army stations, but am surprised the ministry of defence has not responded back," David Muhoozi Kainerugaba said.

He added, " if my soldiers problems are not sorted, i will retire from the army by next year."

Before his appointment to his new post, Lieutenant General Muhoozi served as the commander of the Special Forces Command, an elite group that protects the President, his family members, and his properties. 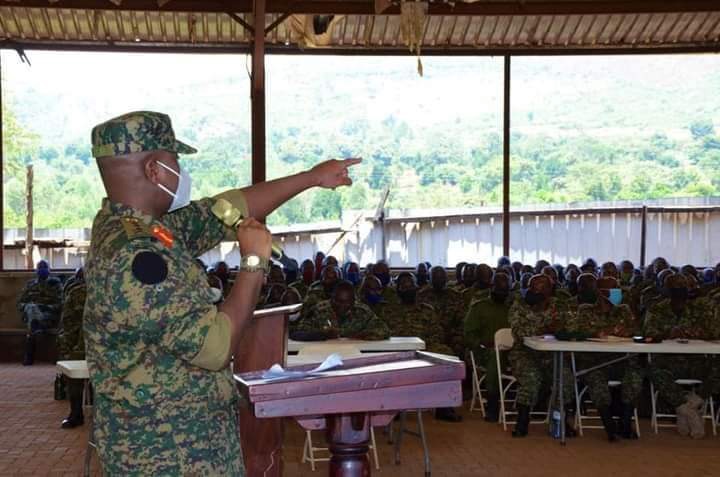 Muhoozi joined military in 1999 at the rank of officer cadet and graduated in 2000 from the royal Military Academy Sandhurst, the British army’s officer training school.

In 2000, the commander of land forces was promoted to the rank of Second Lieutenant and assigned in the then Presidential Protection Unit (PPU).

In 2002, he attended a Company Commander/Battalion Commander’s Course in Egypt. 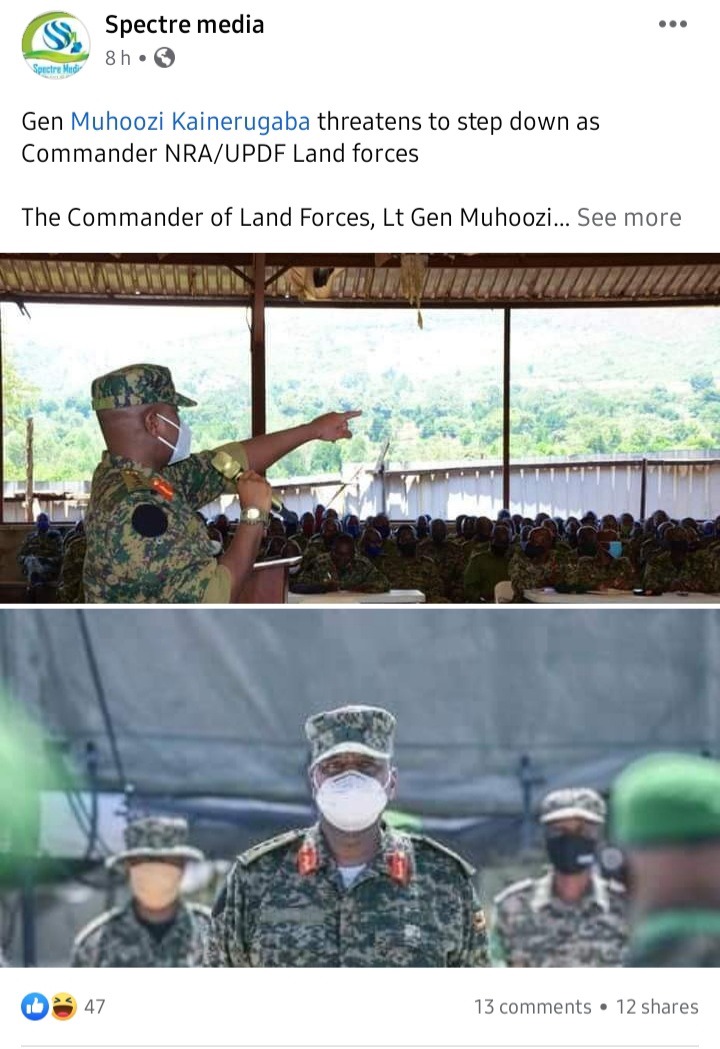