According to SWP magazine, the international community banned the use of some weapons by prohibiting their development, stockpiling and transfer, including their delivery systems, and required their destructions. 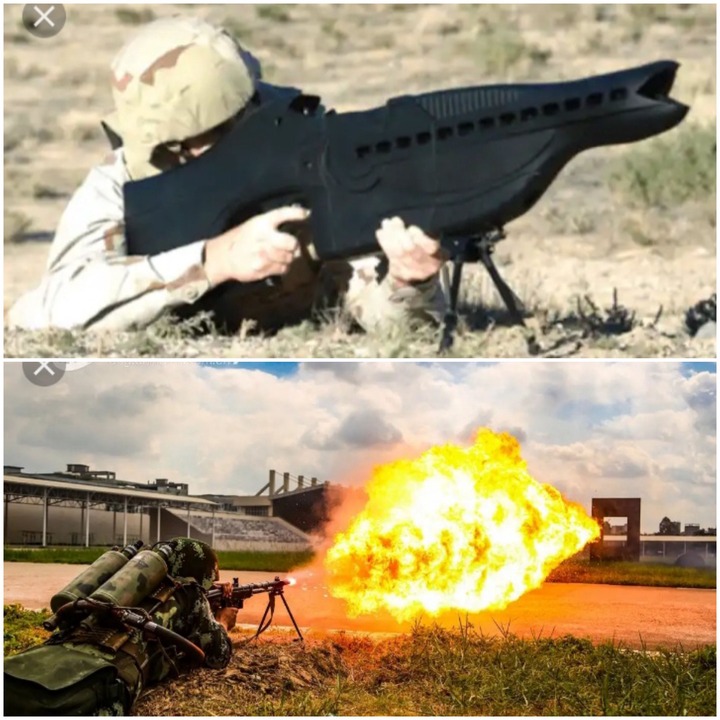 Biological weapons uses biological toxins or infectious agents such as virus, bacteria, and fungi with the intent to kill,harm, or incapacitate human, animal or plant as an act of war. Chemical weapon is a specialised munition that uses chemical formulated to inflict death or harm on human. 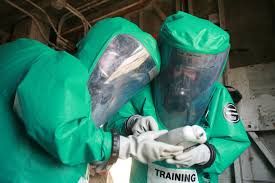 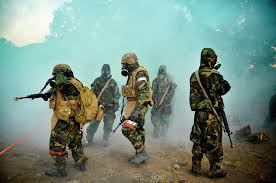 They can be widely dispersed in gas, liquid and solid for. If cause maiming and death. These kind of weapons are classified as weapons of mass destruction. Russian Novichok nerve agent are the most potent chemical weapon ever developed in human history. 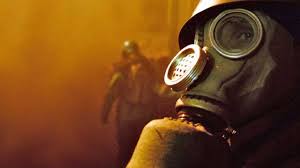 It is use to destroy human eyeballs at a distance and cause permanent blindness. While the weapon itself was banned by the Protocol on Blinding Laser Weapons, research into laser weaponry was not. Laser beams are aimed at eyes in combat situations. It has been called an ascalation of force option, providing intermediate step before shooting starts. 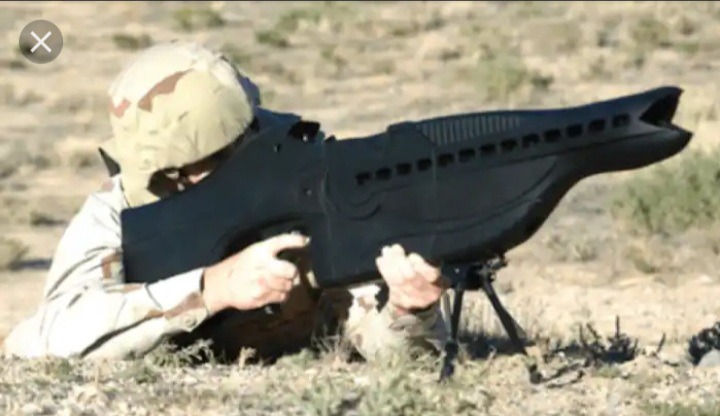 It stop hostile forces from seeing the target they want to attack. Typical operating ranges are 300-500 metres during the day, and up to a few kilometres at night. 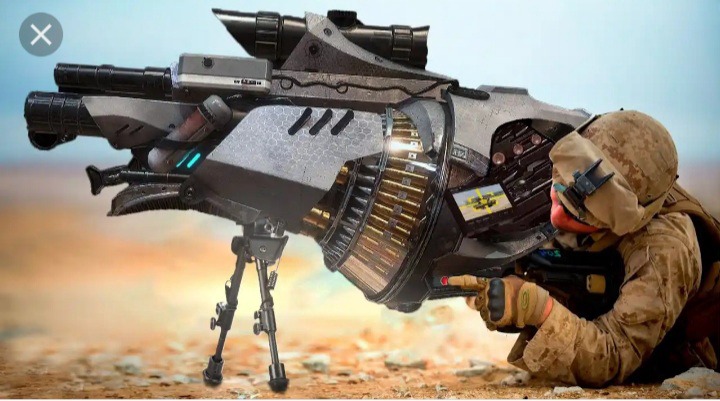 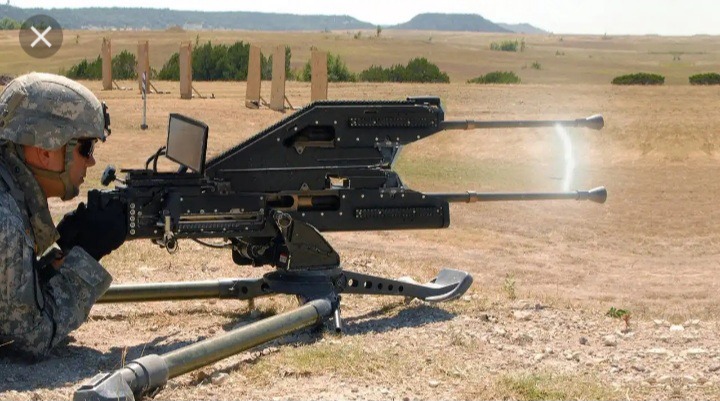 Military Flamethrowers are a assault weapons designed to project controllable set of fire against enemy. Liquid fuel, typically either gasoline or diesel is used. They are use as tactical siege weapons against fortifications, bunkers and other protected placements. These weapons are capable of inflicting gruesome physical injuries and intense psychological trauma. Heavy one may has ranges up to 100 metres and carry enough fuel for about 60 seconds of fire. 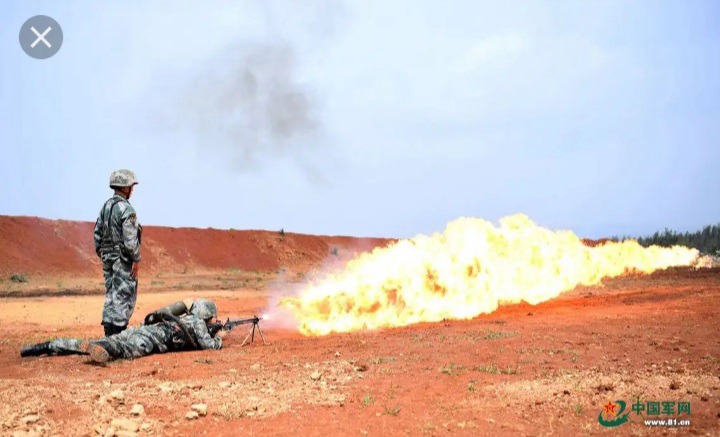 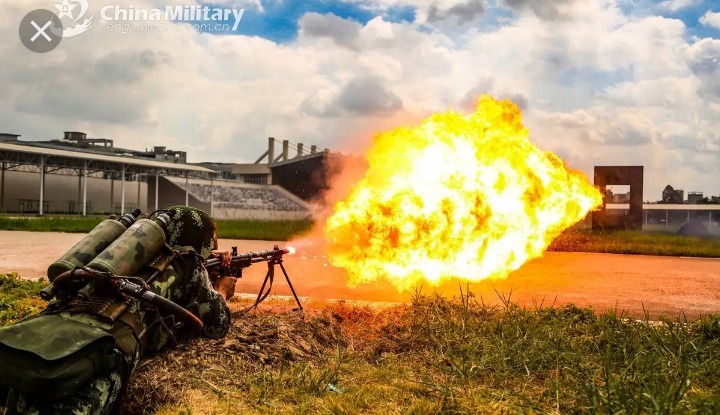