By WawireCornel (self meida writer) | 13 days 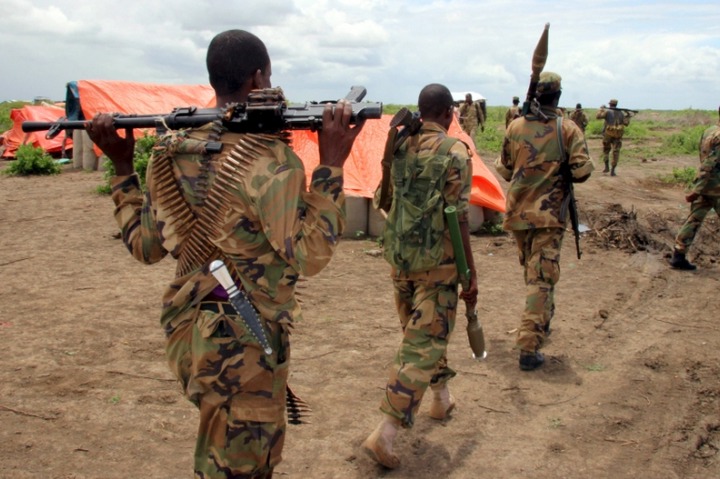 Tension in Somalia continues to be on the rise in a time the country has been faced by wars between forces supporting President Mohamed Abdullahi Mohamed popularly referred to as Farmaajo and the opposition leaders' forces.

This tension has put the country at rise owing to the fact that the Al Shabaab will now use this time to attack various parts of the country in a bid to take control of it.

On Wednesday, a motorbike loaded with explosives rammed into a prison headquarters in Mogadishu ex-control area. The bomb, which was set by the Somali-based militia group the Al Shabaab hit the prison claiming lives of both civilian and the government soldiers.

According to sources in Somalia, more than 10 people were killed in the attack. More so, 7 government soldiers also died from the attack.

The Al Shabaab have been a risk not only in Somalia but also in Kenya.

Their threat has caused some of the people to flee their homes in order to save their lives. Luckily for some of the Somalia citizens, the Al Shabaab mostly attack government officials and soldiers who seem to be a threat to their operations.