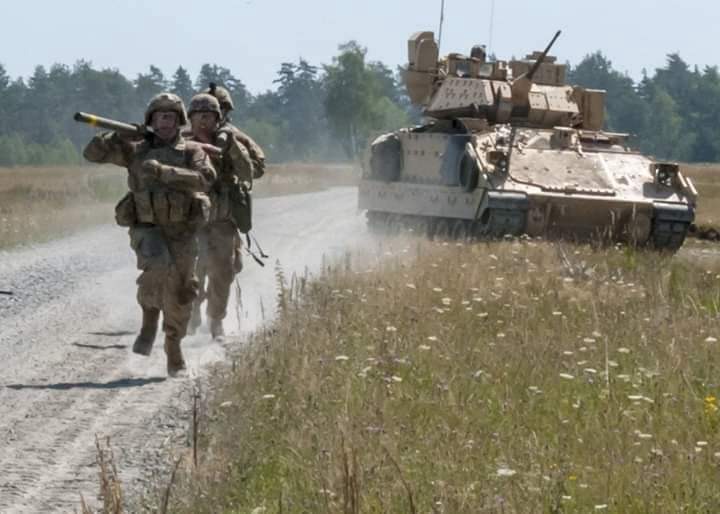 Heavily armed Kenya Defence Forces working under the East African Community Regional Force, EACRF was spotted carrying military operation in DR Congo in Mudja area. The military operation was patrols to assure the residents living in the area of their safety. The KDF soldiers were doing military patrols alongside the Democratic Republic of Congo forces, FARDC. 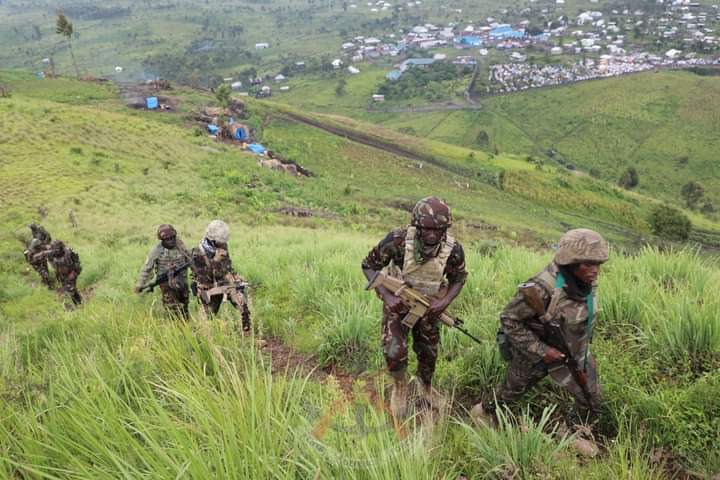 According to the KDF, the movement of the troops, warfare equipment and logistical component of the Kenyan contingent operating under the East African Community Regional Force in DRC has been successful. 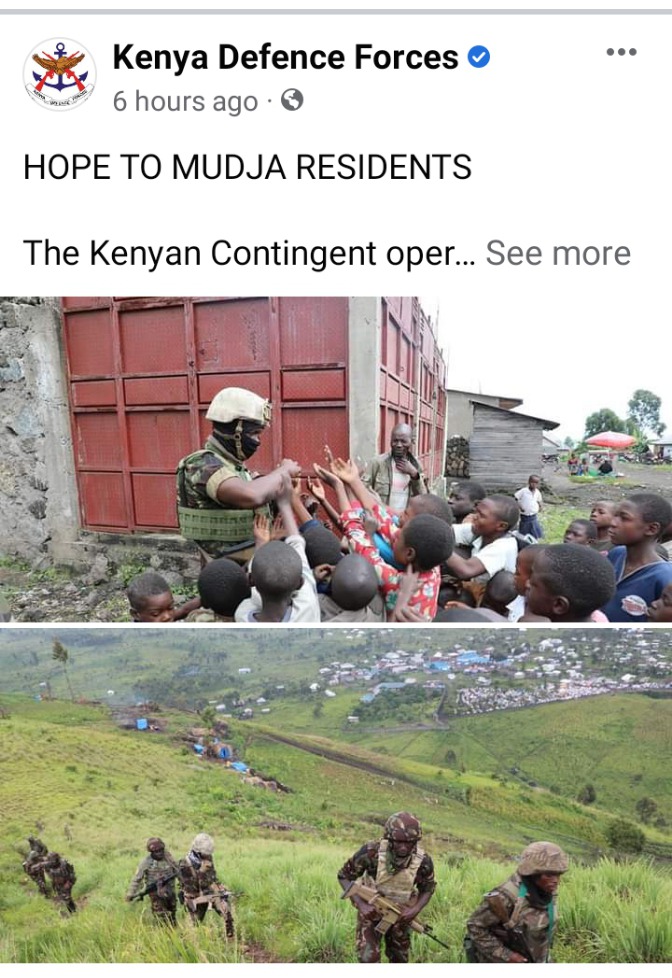 “The cross border liaisons enabled ease of movement, as the convoys moved to Goma-DRC by road through Uganda and Rwanda last week,” said a statement.

Studies have identified several reasons for the persistence of war, especially in the volatile east of the country. These include ethnic intolerance, the illegal exploitation of the country's vast natural resources and a Congolese elite that benefits from the chaos. 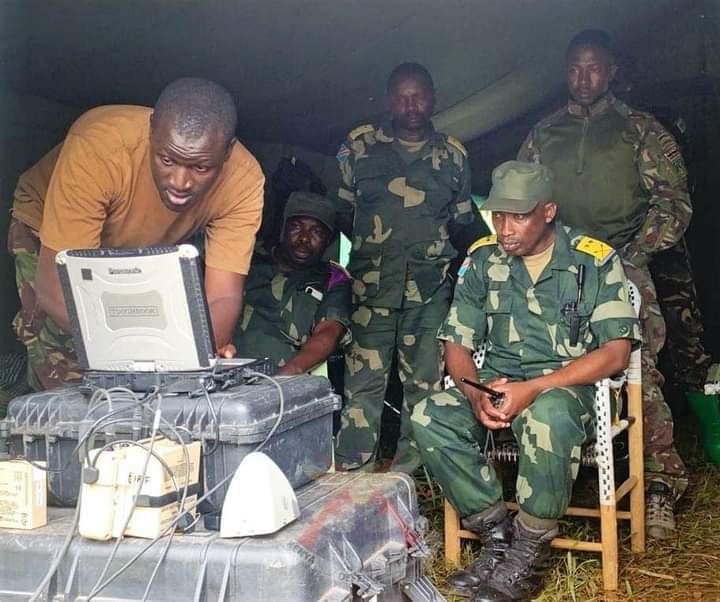 The government forces are stated to have breeched the Angola peace talks and the Nairobi agreement to attack villages. Massive killings are recorded and destruction of property when war erupts. "The forces are invading villages with heavy machines and start looking for the m23 people," stated one villager from Kishishe where 300 people were killed for tge last one week. 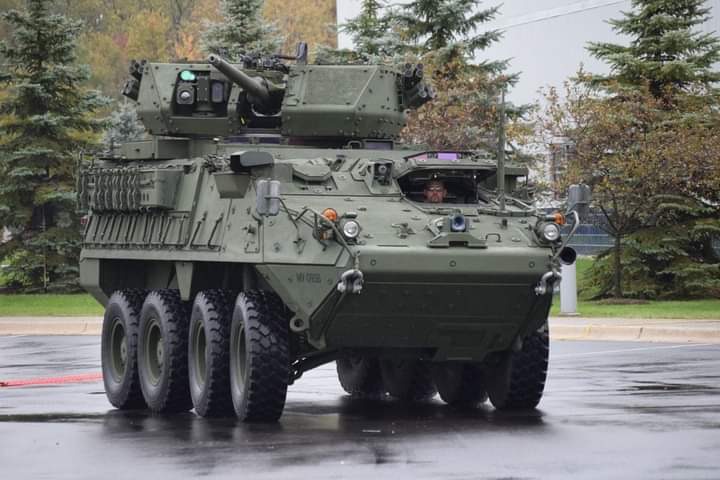