Everyday we come across different things, some more bizarre than others. A good example is the Ekranoplan. This was a very unique ship that flew above the surface of the water. It was developed and manufactured by the Soviet Union and it actually scared the US so much that the US had to develop a drone so as to spy on it. 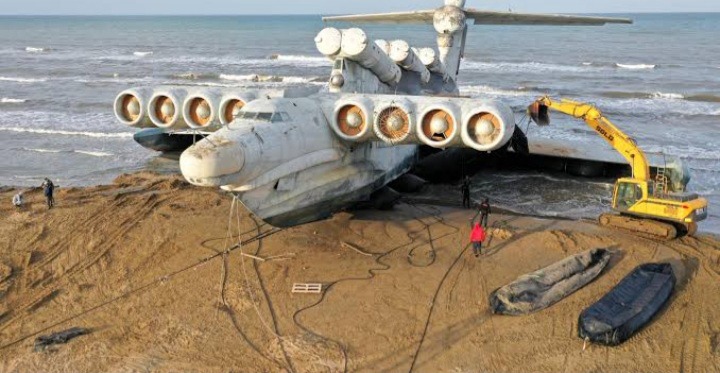 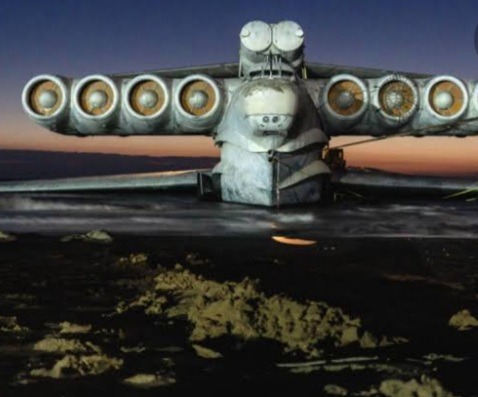 The Ekranoplan was built during the cold War and was nicknamed the"Caspian Sea Monster". It was actually a hybrid version of a Plane and a ship since it did not fly like a plane or move on the water like a ship. It moved by using the wing in ground effect (WIG). When an aircraft flies closer to the ground, air pressure builds between the wing and the flat surface below. This creates a cushion of air beneath the plane. Therefore the Ekranoplan would drive above the air cushion which is just above the surface.

The vehicle was capable of skimming 4metres above the surface of the water, this super low altitude ensured that it was below the radar of any enemy warship. 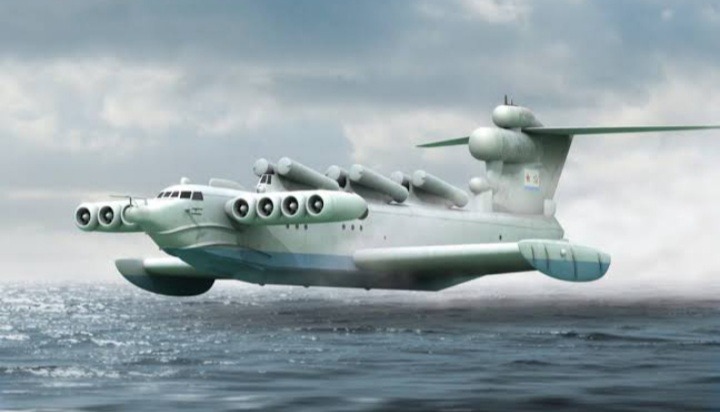 This vessel could skim just above the waves at jet-plane speeds of upto 550 km/hr thanks to its eight turbofan jet engines that were located on its wings. 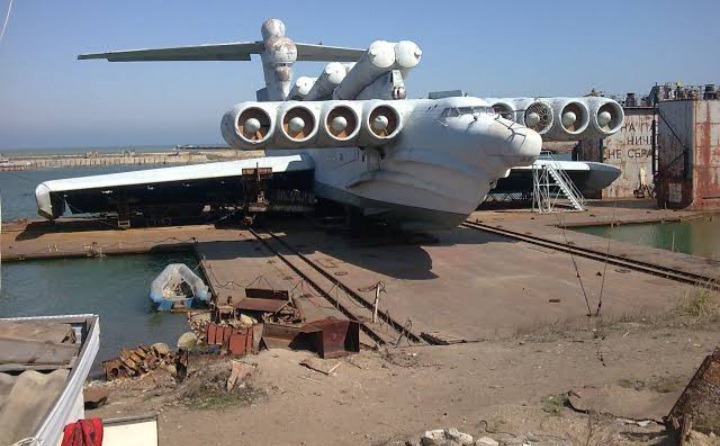 Another advantage was that this vessel could comfortably take off and land even during stormy conditions. It was mainly used to perform sea-borne attacks using the six anti-ship missiles it carried in launch tubes at the top of its Hull. The Ekranoplan was equipped with six launchers that were capable of firing powerful nuclear missiles that could sink even the largest ships.

However the collapse of the Soviet Union led to the ekranoplan being abandoned and its fame eventually faded. Finnaly it ended up stranded and abandoned on a beach where it languished in disrepair. Today the majestic ekranoplan can still be seen on the shallow waters of the Caspian Sea. 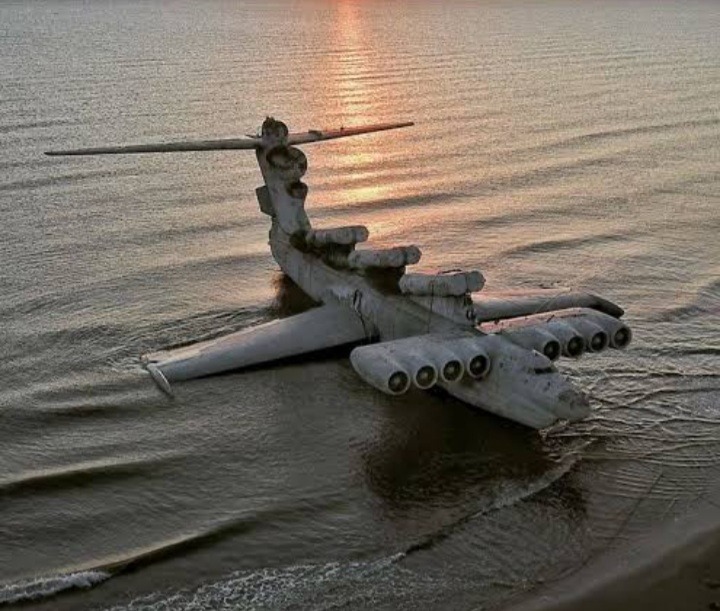 Shollei: Raila And His Camp Are Causing Violence in Our Rallies Because UDA is Doing Very Well