Ukraine is a country that has demonstrated bravery in the face of adversity in recent years. Despite having far superior military capabilities to Russia, they have waged a furious struggle against Russian troops something President Vladimir Putin did not expect. 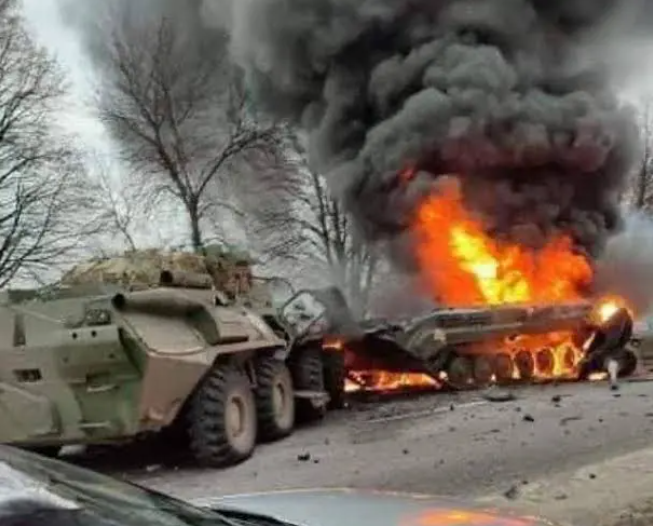 Ukraine is battling on all fronts and their latest cyber-attack technique is gaining traction. According to recent allegations unknown hackers infiltrated the leading Russian television channels causing the broadcasts to be disrupted. At least four major media outlets were impacted.

The hackers began broadcasting images of Russia's invasion of Ukraine on the networks. The Russian administration was taken off guard by this and was unable to provide an explanation to the population. 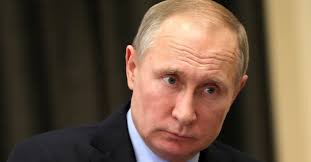 Despite their lack of success Ukraine continues to engage in combat with the Russians. On the other hand Russians have gotten more violent destroying anything they come across.