Al-Qaeda linked terrorist group Al-Shabaab recently have received a major blow following the invasion to their hideouts by Somali National Army. According to SNTV, the army has killed nine Al-Shabaab militiants today following their attack. 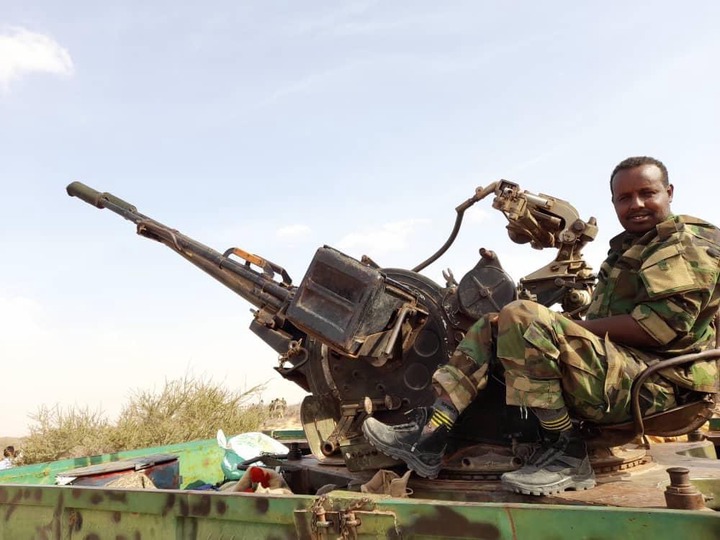 The army was also able to destroys their base in Gofgadud Shabellow Village in Bay region where the outlawed group have been staging their attacks.

Confirming the incidence SNA, Brigadier General Odowaa Yusuf Rageh, said that they will continue with their mission until they wipe all the terrorist out of Somalia.

Somali National Army has been launching attacks recently on Al-Shabaab militiants with the help of other security agencies from the world.

Al-Shabab, have been launching attacks for years and levied tolls on trade in a campaign to introduce strict religious law. They were overpowered back in 2011 and moved out of Mogadisu, but they still control swathes of territory from where they launch frequent deadly strikes against government and civilian targets. 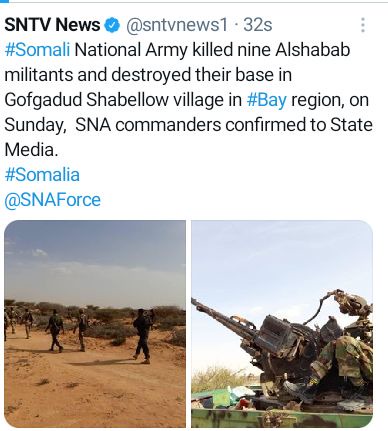 10 Students Injured After A School Dormitory In Siaya Caught Fire

Three People Killed In Nyakach, Kisumu County After A Suicide Bomber Detonated Himself.