According to Reuters, Tigray is an autonomous region in northern Ethiopia that borders Eritrea. Prime Minister Abiy want a unitary government with absolute power. Many Tigrayans began to support succession, a stance that inflamed Amhara- Tigray territorial disputes. A scrappy force of local recruits scored a cascade of battlefield victories against the Ethiopian military, one of the Africas' strongest. 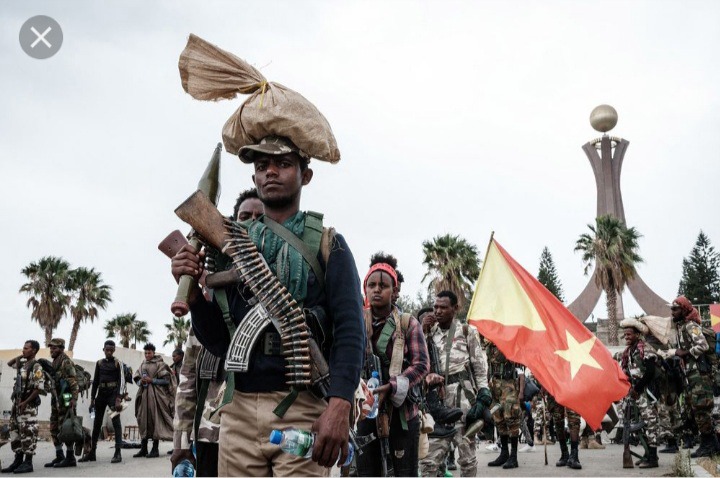 The military carried out airstrikes on the Tigray region, significantly escalating a campaign to weaken rebellious Tigrayan forces. Airforce has been conducting airstrikes in Mekele and other towns that are held by militants. The military intervention in November 2020 has turned into one of the world's deadly conflicts. Tigrayan forces were accused of attacking army bases to steal weapons. 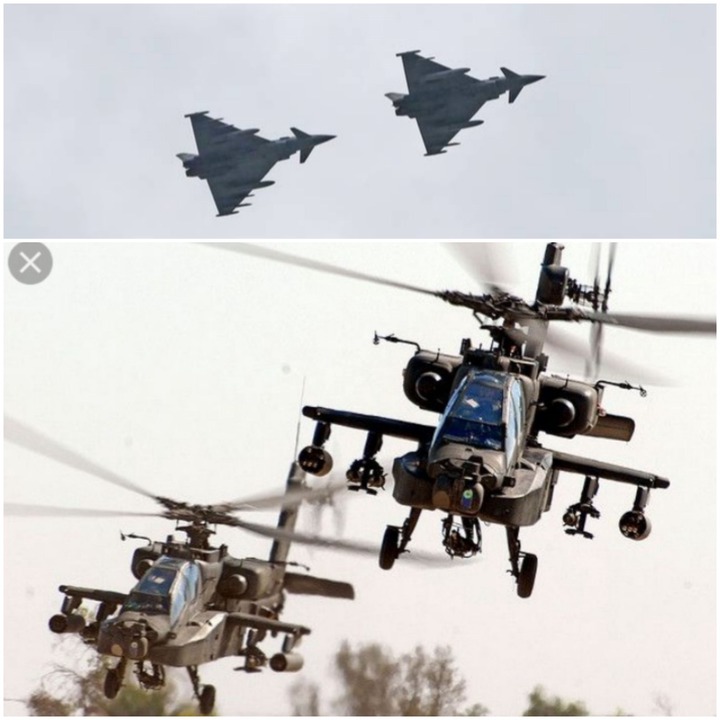 Video footage showed injured people with bloodied faces being rushed to vehicles and thick black smoke rising in the sky. The government say it targeted facilities that make and repair heavy weapons. Many people were killed with several others in critical condition. 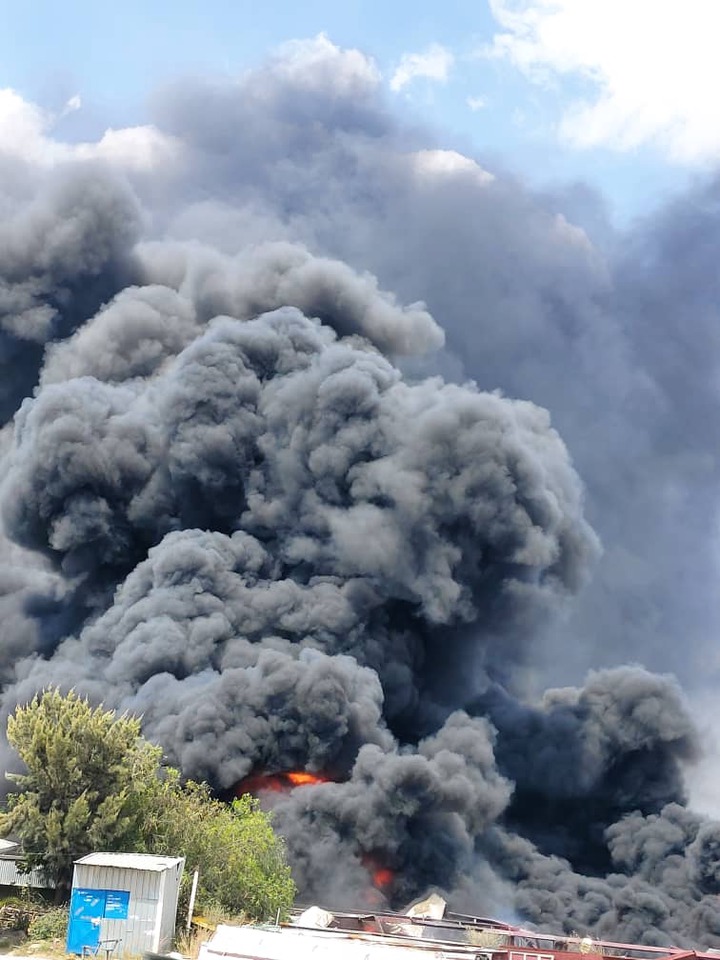 Fighting has left thousands of people dead with 4 million others living in famine conditions. Many of them have sought refuge in neighbouring Sudan where they are living in deplorable settings with limited access to water and sanitation infrastructure. The federal government cut off phones, internet and banking service in the region, and formed a blockade of food, medical supplies and fuel. 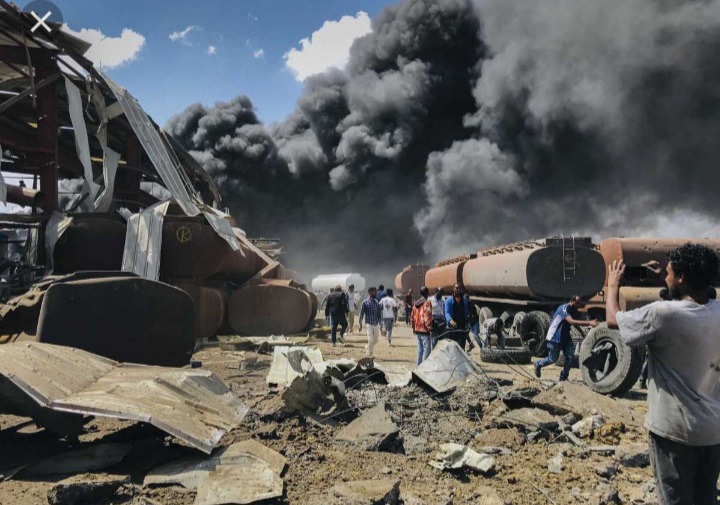