By News-Live-Media (self media writer) | 7 months ago 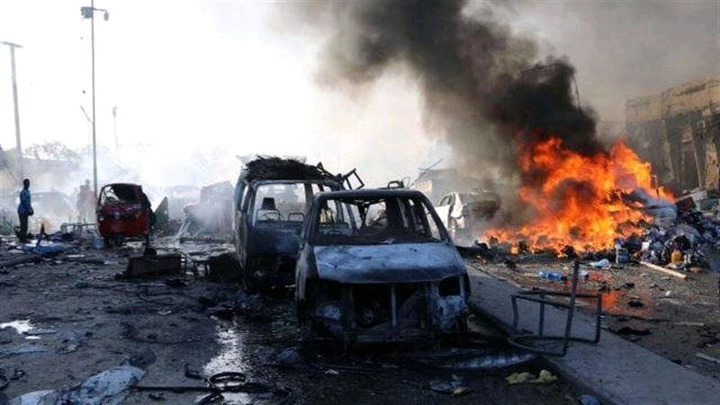 Ugandans have woken up with terrible news after what seemed to be a terrorist attack happened at Kwata Zone, Komamboga which is an urban suburb of Kampala City.

According to reports by the National Television of Uganda, there was an explosion in Kwata Zone which led to the demise of at least two innocent people.

Three unknown people had carried a package which they left at Kaveera. The unknown left package exploded and was confirmed to be a bomb. The incident was a terrorist act as described by the sources.

One eyewitness described that the explosion was caused by a bomb blast which exploded and caused death of the two people with several left with injuries. 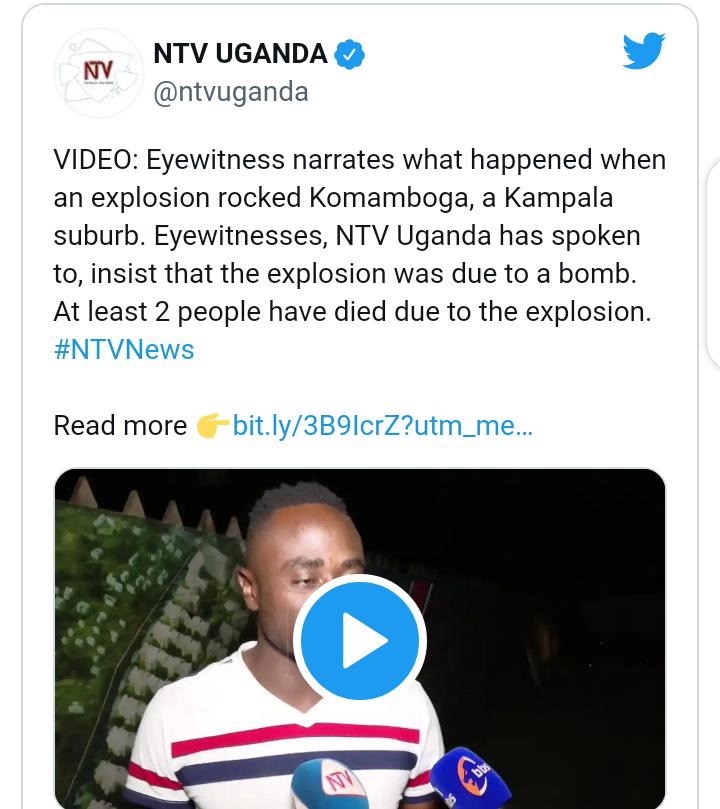 The President of Uganda, Hon. Yoweri Kaguta Museveni promised the people of Uganda that the government will work hard to ensure the perpetrators are arrested and charged with the law.

He said that this was a terrorist act and shall be rectified by dealing with the three people. 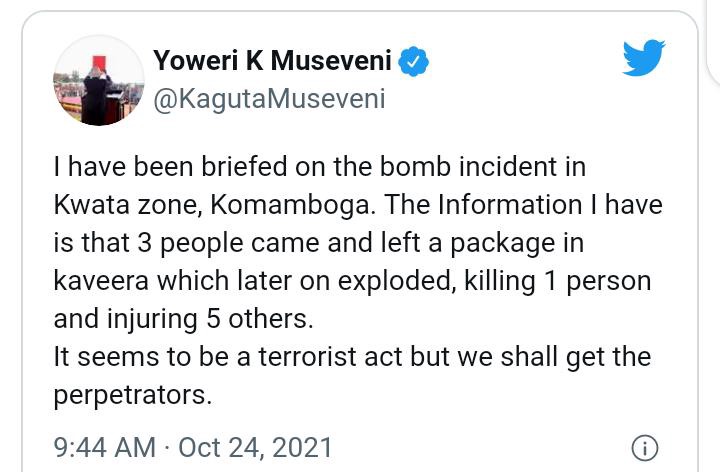 Content created and supplied by: News-Live-Media (via Opera News )