Meet The Highest Ranking Woman in KDF, Her Accomplishments and Appointments

By KimaniOsoro21 (self media writer) | 12 days ago

General Daudi Tonje is the Chief of General Staff of the Kenya Defense Forces who is credited for bringing a lot of reforms to the forces. 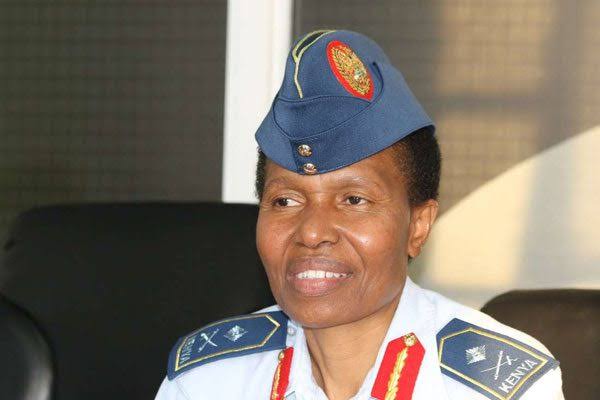 General Daudi Tonje served as the CGS from 1996 to 2000 and during that time, he is said to have disbanded the Women's Service Corps and integrated women into the forces.

Before this time, women were not allowed to marry or have children while serving in the Kenya Defense Forces, something which was widely frowned upon.

One beneficiary of those great reforms is Fatuma Ahmed who was recruited into the army in the 1980s serving under the Women's Service Corps.

She entered the Kenya Military Academy as an officer cadet in 1984 and upon graduating from training, was commissioned a second lieutenant in the Kenyan Women Service Corps.

From 1985 she served alongside the Kenyan Air Force, mainly in human resources department of the forces.

She transferred to the Kenyan Air Force when the Women Service Corps was dissolved in 1999 and its personnel integrated into the remaining Kenyan armed forces.

After the removal of the restrictions by General Daudi Tonje, she went on to have three children. 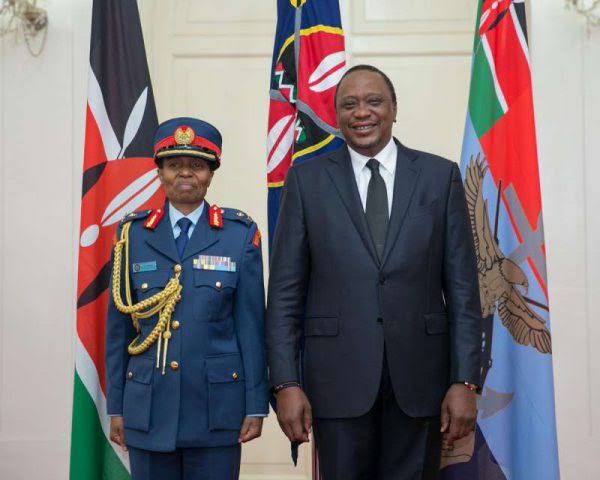 Highest Ranking Woman in the Military

Through the years, Fatuma Ahmed has risen through the ranks to become one of the most respected officers of her time.

Ahmed was promoted to the rank of brigadier on 10 August 2015 and was also appointed managing director of the Defense Forces Medical Insurance Scheme.

She was the first female brigadier in Kenya, which was a huge accomplishment for her.

Fatuma Ahmed was promoted to Major General on 13 July 2018, becoming the first woman to hold that rank in the Kenyan armed forces.

This is just two ranks below the highest ranking officer in the army who is the General. 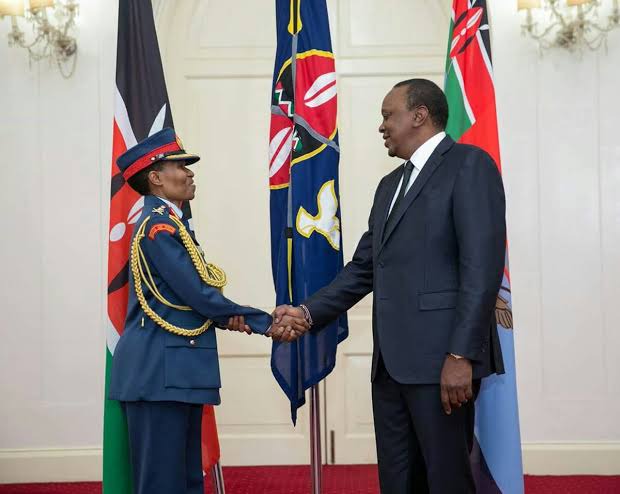