By BestNews.com (self media writer) | 1 month ago 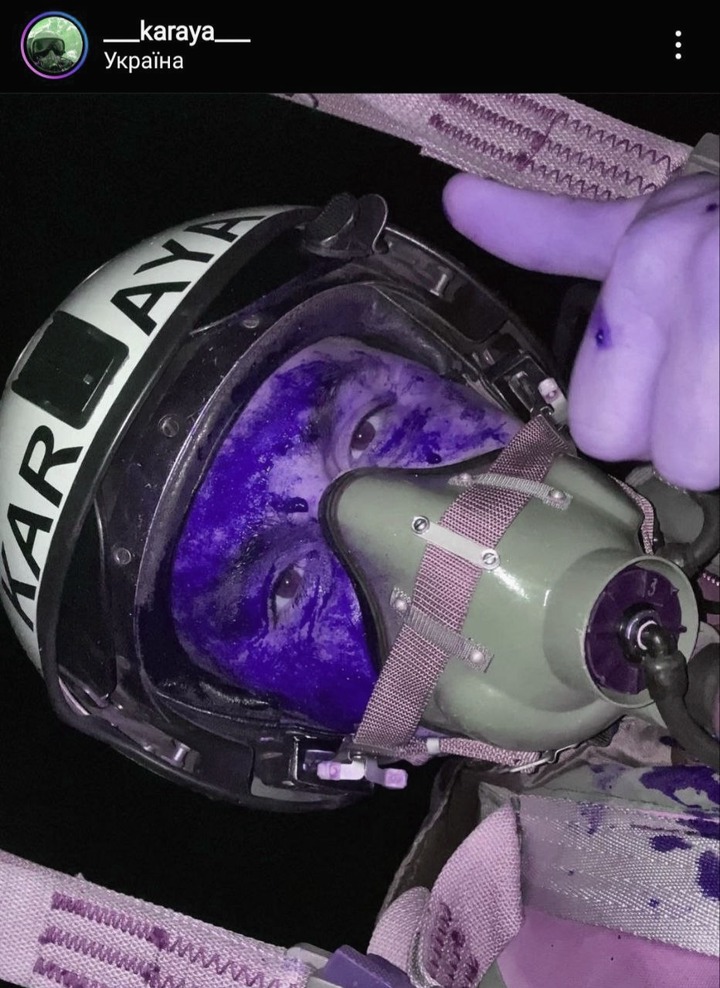 A normal day in Ukraine must be characterized by passing missiles, low flying military drones or huge explosions after hitting the target. Some explosions are seen or heard before they hit the target and this effort is attributed to air defense systems and Ukraine's pilots.

Over the last two months, Russia has been using Iranian made Kamikaze drones which have proved to be a nightmare to Ukraine's aerial security. Everyday Russia uses these drones targeting either critical infrastructures like energy sources or military resources. 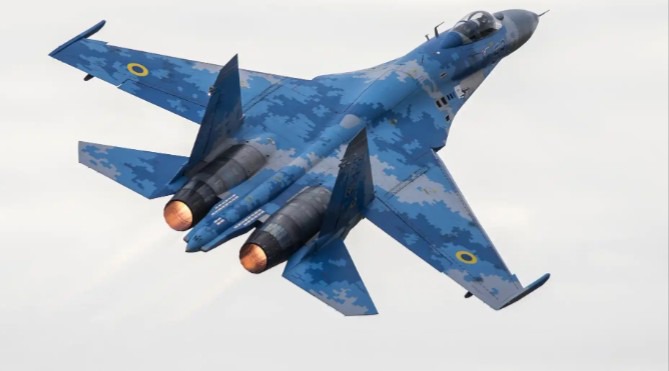 According to Inna Sovsun who was the first Ukraine's deputy minister for education and science between 2014 and 2016, pilots are enduring a difficult task to ensure aerial safety of their country.

She posted a photo of a pilot whose face was smeared with blood and claimed that he encountered a technical problem while downing Russian drones which were targeting Ukraine. However, it is not clear whether his fighter jet was attacked or it was just a mechanical problem. Fortunately, the pilot was able to eject from the fighter jet and survive the death trap. 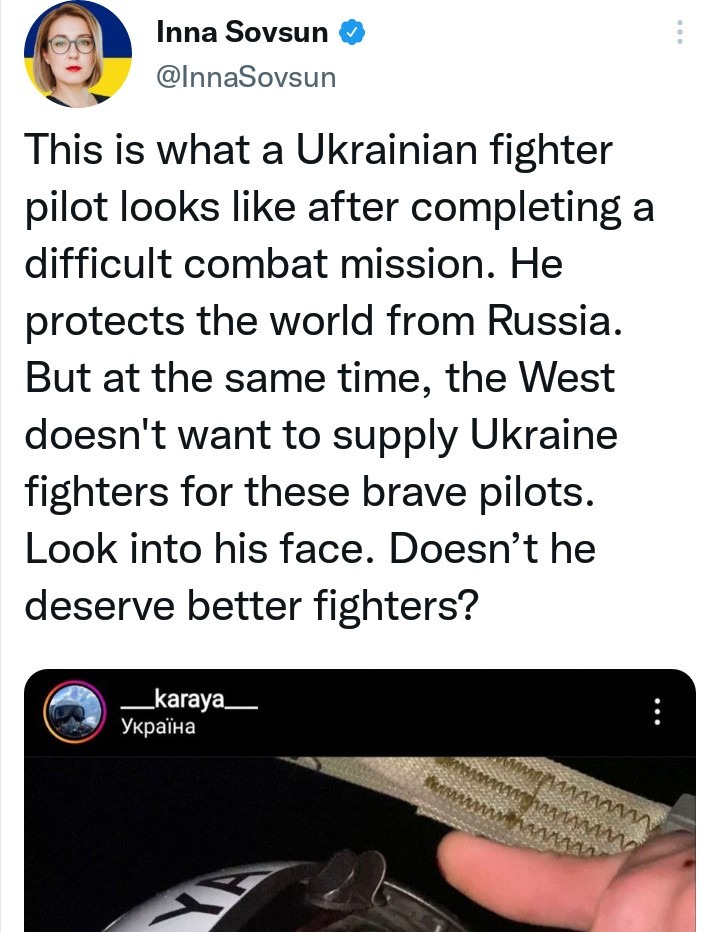 According to Sovsun, the heroic pilot was able to stop five drones which would have caused massive destruction and possibly several deaths. 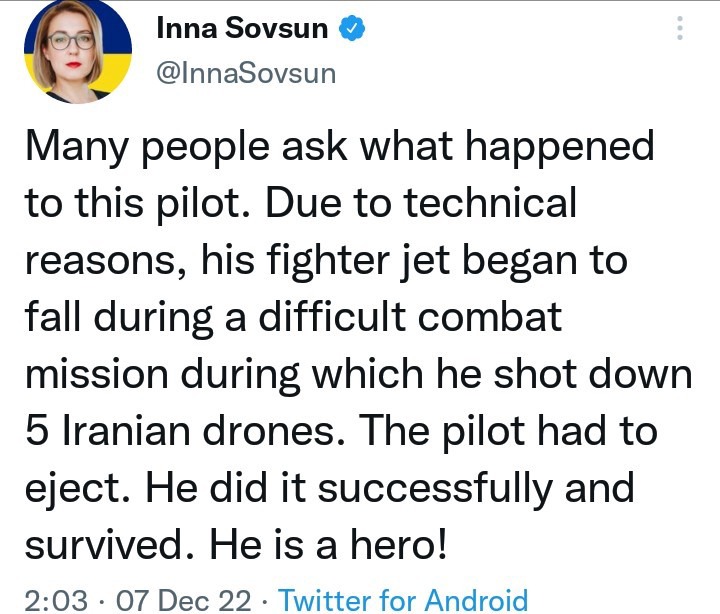 Netizens had mixed reactions where some sympathised with the pilot while other blamed the technical problem to possible use of fighter jet that was not much familiar with the pilot.

United States and European nations have supplied Ukraine with few fighter jets but they have not been able to help them with adequate number of planes because Ukraine's Air force is trained to fly Soviet made aircrafts. 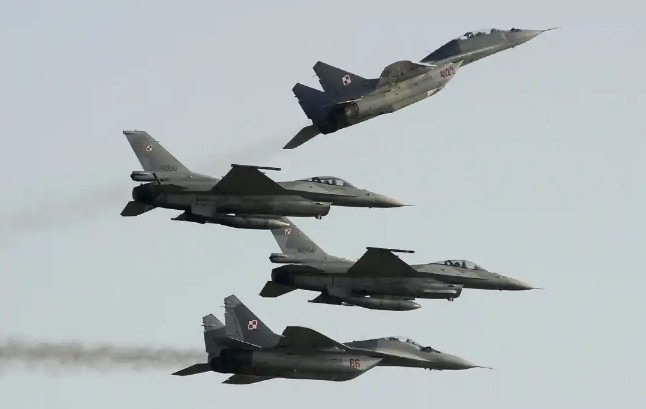 Some countries have soviet made aircrafts which they can transfer to solve the current crisis but they fear Russia may term that as a direct provocation. There are several claims that European countries are secretly training Ukrainian pilots on how to fly modern fighter jets.

Here are some of the reactions. 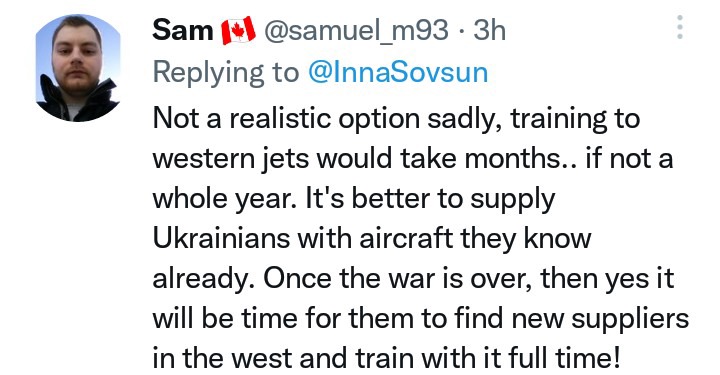 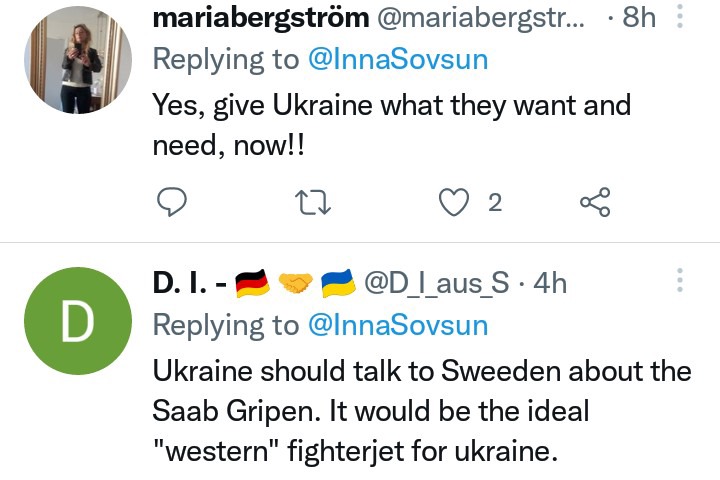