By Onchy (self media writer) | 7 days ago 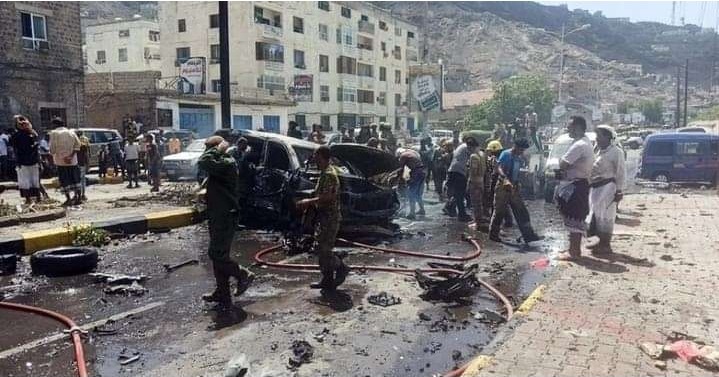 Early in the morning of Monday 11th September, at least six people were killed in a car bomb attack in South Yemen. 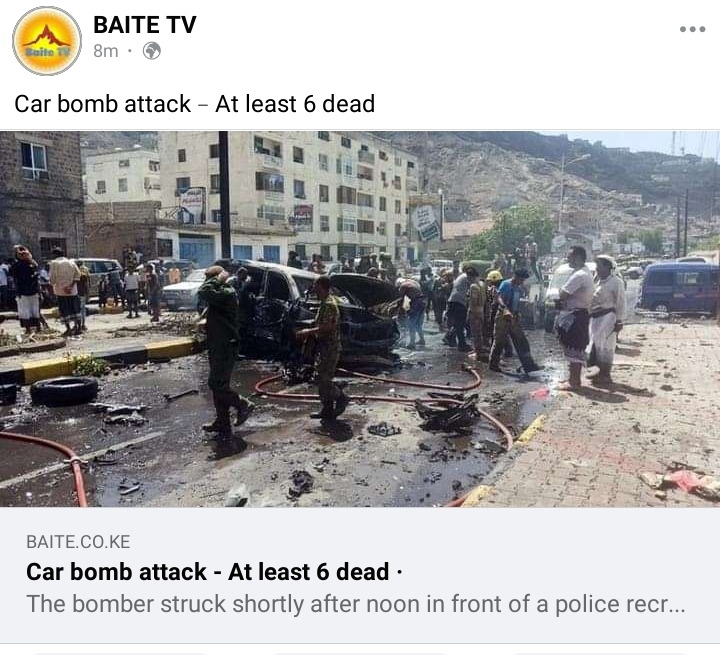 According to BBC World News reports, a convoy of Government officials was targeted by the terrorist who were following them as they headed to Aden.

The bomb struck the car when they arrived at a police recruiting centre which claimed the lives of six, and wounded at least ten people who are currently receiving treatment in various hospitals. 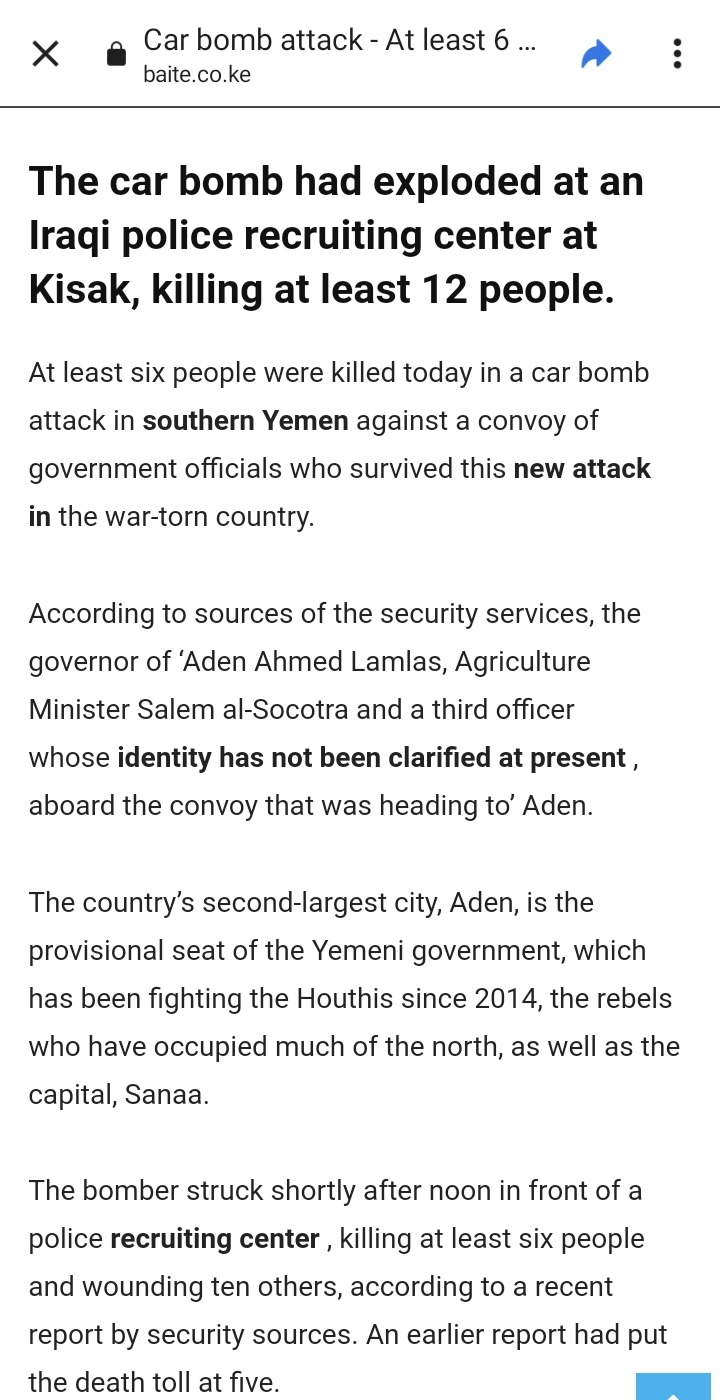 This is not the first case of terror attacks that have claimed the lives of innocent people as the rebels in the country have always caused sleepless nights to the innocent citizens and the Government.

The bombing act has left several humanitarian groups condemn the act which has been termed as not humane because of the lives claimed.