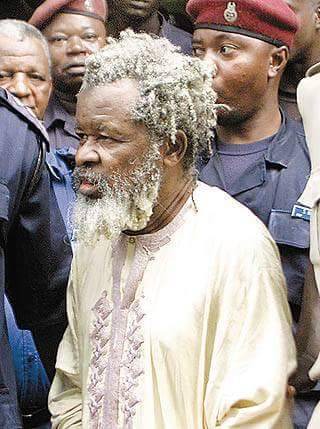 When Foday Sankoh, Sierra Leone's rebel leader of a 10-year civil war died in 2003, his wife described him as a good man who liked his family. But no one else had any kind word for him.

On the international stage, the world could finally breath a sigh of relief. Though he had died but his legacy of pain was still haunting the impoverished West African nation, which according to the United Nations, was the poorest country on earth at the time.

A career soldier, Sankoh served in the Sierra Leone military at the time of independence. He was however dismissed from service in the 1970s following an attempted coup.

Enraged, he escaped to Libya and with the sponsorship of Muammar Gaddafi, he trained as a guerilla. It was while in Libya that met Charles Taylor, his future ally who would unleash another civil war jn the neighboring Liberia. 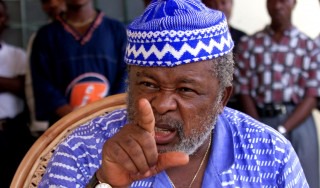 In 1991, one of the biggest civil wars in the history of Africa officially started in Sierra Leone with Sankoh as the rebel leader.

By the end of the civil war in 2000, it is estimated that between 50,000 to 200,000 people had died under Sankoh's teenage and ruthless soldiers. But what shocked the world most is the manner in which people were killed.

Sometimes, Sankoh's soldiers for cutting off people's limbs and hands. For sport, they would bet on the sex of an unborn baby then opened up the mother to find out.

Under the international pressure, Sankoh was forced to the negotiations table and ended up forming unity government with President Ahmed Tejan Kabbah. But the peace was short-lived as the country once again sunk into chaos.

But in 2000, Sankoh who had become a nuisance in the region was captured by an angry mob when his soldiers tried to open fire on people. He was handed over to the British soldiers. 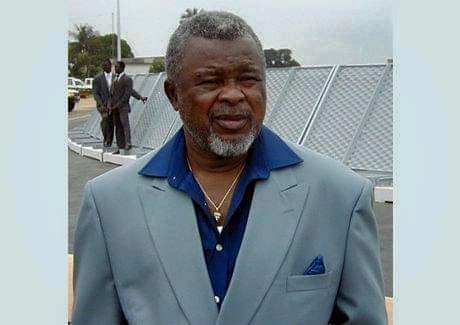 He was indicted by the International Criminal Court for crimes against humanity and served a jail sentence in his country.

In jail, Sankoh appeared to lose his mind. He stopped washing, wore dreadlocks and spoke incoherently.

During one court session, he could not even confirm his name. The court wanted to have him flown abroad for treatment but no country would accept him.

It is now 18 years since his death in jail but Sankoh's name evokes fear whenever it is mentioned. He was not only Africa's most prolific killer but also the cruelest.