NATO To Fight Against Russia

By Modester (self media writer) | 4 months ago 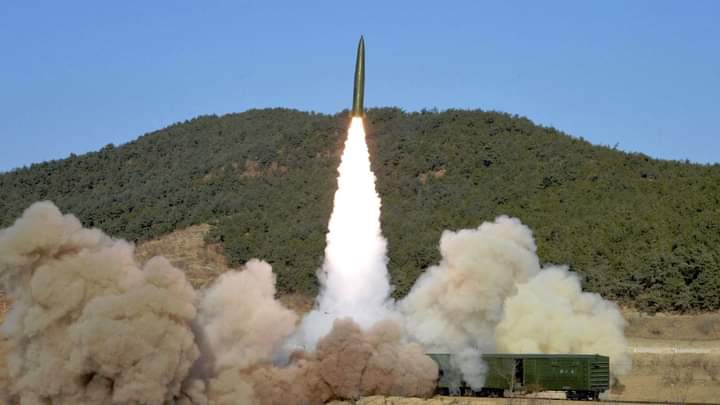 NATO's activation does not necessarily mean that US or its troops will go inside Ukraine. US President Joe Biden has ordered US troops be deployed to eastern Europe to help strengthen NATO countries that are fearful of superior Russia.

Moreover, NATO's Secretary-General Jens Stoltenberg emphasized on Friday that the alliance needs to do more to put pressure on Kremlin and bring to an end on Ukraine attack.

The entire NATO Force has 40,000 troops but Stoltenberg did not exactly say how many would be activated, to aid in ceasing of Ukraine-Russian war.

On Friday morning, Zelensky, Ukraine's president thanked NATO for its support and urged them to do more, claiming that Ukraine was left to defend for itself by other countries.

Content created and supplied by: Modester (via Opera News )