By Sonofbatman (self media writer) | 15 days ago

General Daudi Rerimoi Chepkong'a Tonje was made the Chief of General Staff in 1996 and served for a period of four years until the year 2000 when General Joseph Kibwana took over. 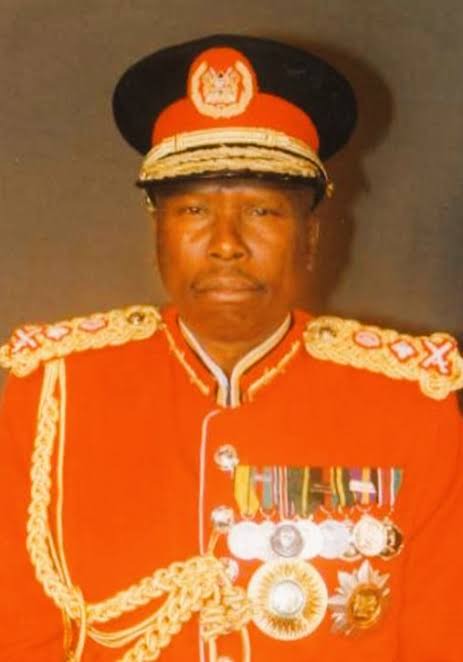 General Daudi Tonje as he is widely remembered, was a man who reformed the Kenya Defense Forces in ways that had never been seen before.

General Tonje was enlisted in the military in 1962 and received his training at the Hifford Barracks in Lanet of Nakuru County.

After successfully completing the basic training, he was posted to the soon to be disbanded Kings Rifle Africa Battalion.

Daudi Tonje rose through the ranks by sheer dedication and gut to become the highest ranking army man in the year 1996.

General Daudi Tonje introduced measures that he aimed at profesionilising the force while at the same time ensuring integrity was upheld both inside and outside the barracks. 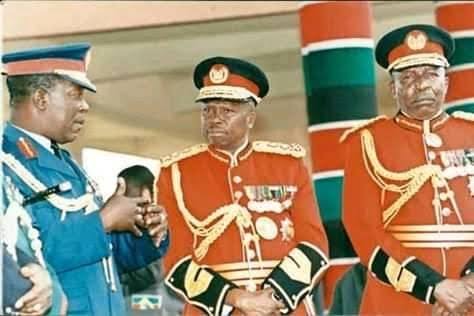 This is probably one of his greatest achievements and the thing that he is remembered most for doing.

Tonje disbanded the Women's Service Corps and their integration into the normal Kenya Defence Forces ranks.

This meant that women could now rise through the ranks as normally as their men counterparts.

This was followed by allowing women soldiers to marry and ensuring that promotions in the force were pegged on academic performance and nothing else.

Until the year 1999, female soldiers were not allowed to marry, the rationale back then was married women could not juggle between the army and family. 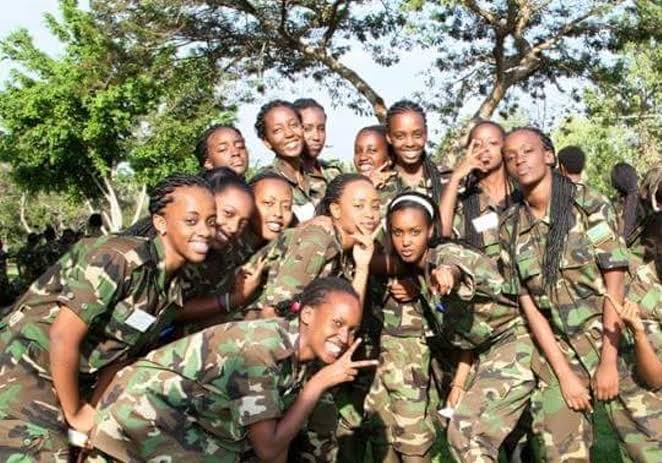 - He established the Defence Staff College and the Defence Forces Medical Insurance Scheme, which he had to run by the President.

- Introducing service rotation in the chief of general of defence office among the three services i.e Army, Navy and Airforce. 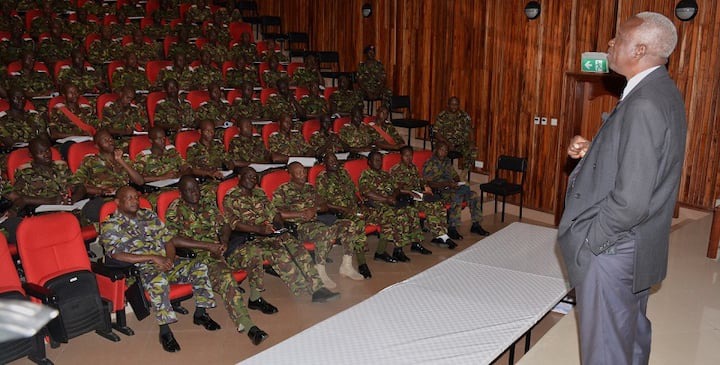