By Write-original (self meida writer) | 12 days

Costa Rica does not have armed forces. Since 1949, there have been no any armed forces in the country. Police forces are used for defense. This country is protected by the united state and it proclaimed its permanent and unarmed neutrality in 1983. 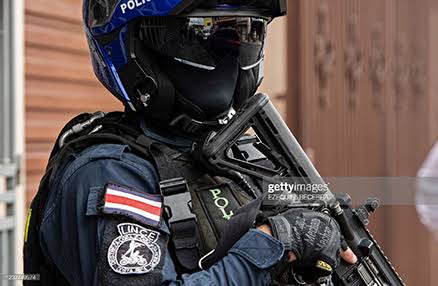 Dominica is an Island state in the lesser Antilles in the eastern pacific. The island of Dominica has a police force that's used to defend the country and maintain law and peace. It also has coast guard and no armed military forces. 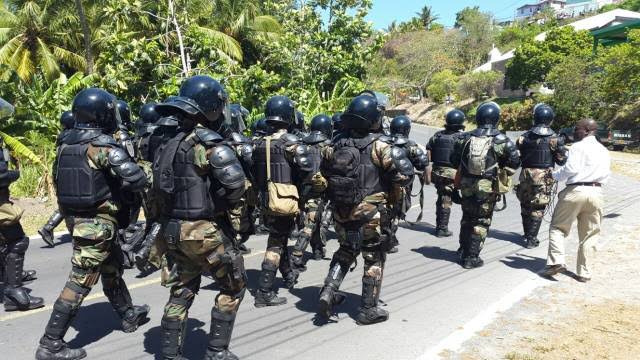 Grenada is an Island that's is found in the lesser Antilles which is in the Caribbean sea. Since the island was invaded by the united states in 1983 does not have a military force. Instead, the country has a police force that is called Royal Grenada police , it also acts as the coast guard and it's used to maintain law and order in the country. 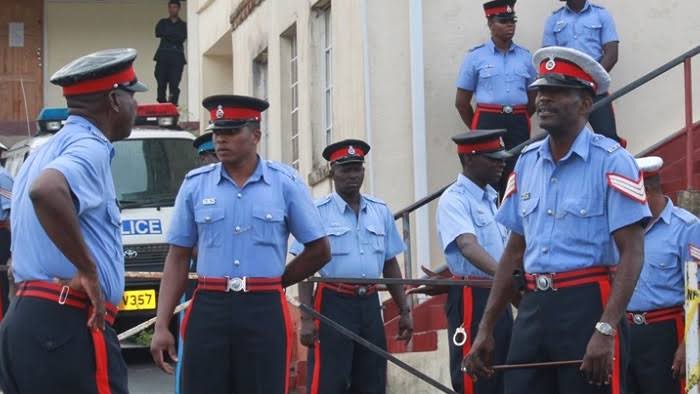 No Exams: Amazing School Rules That are Only Applicable in Japanese Schools

Botswana: Facts About Country With World’s Largest Concentration Of Elephants

Do You Still Remember Scientist From Uganda Who Made Covidex, Look what He Has Received as a Gift

Amber Reveals What She Will Do With Tattoo of Jimal's Name on Her Back After Breaking Up With Him.

Countries that Kenyans can go to visa free or get a visa on arrival.